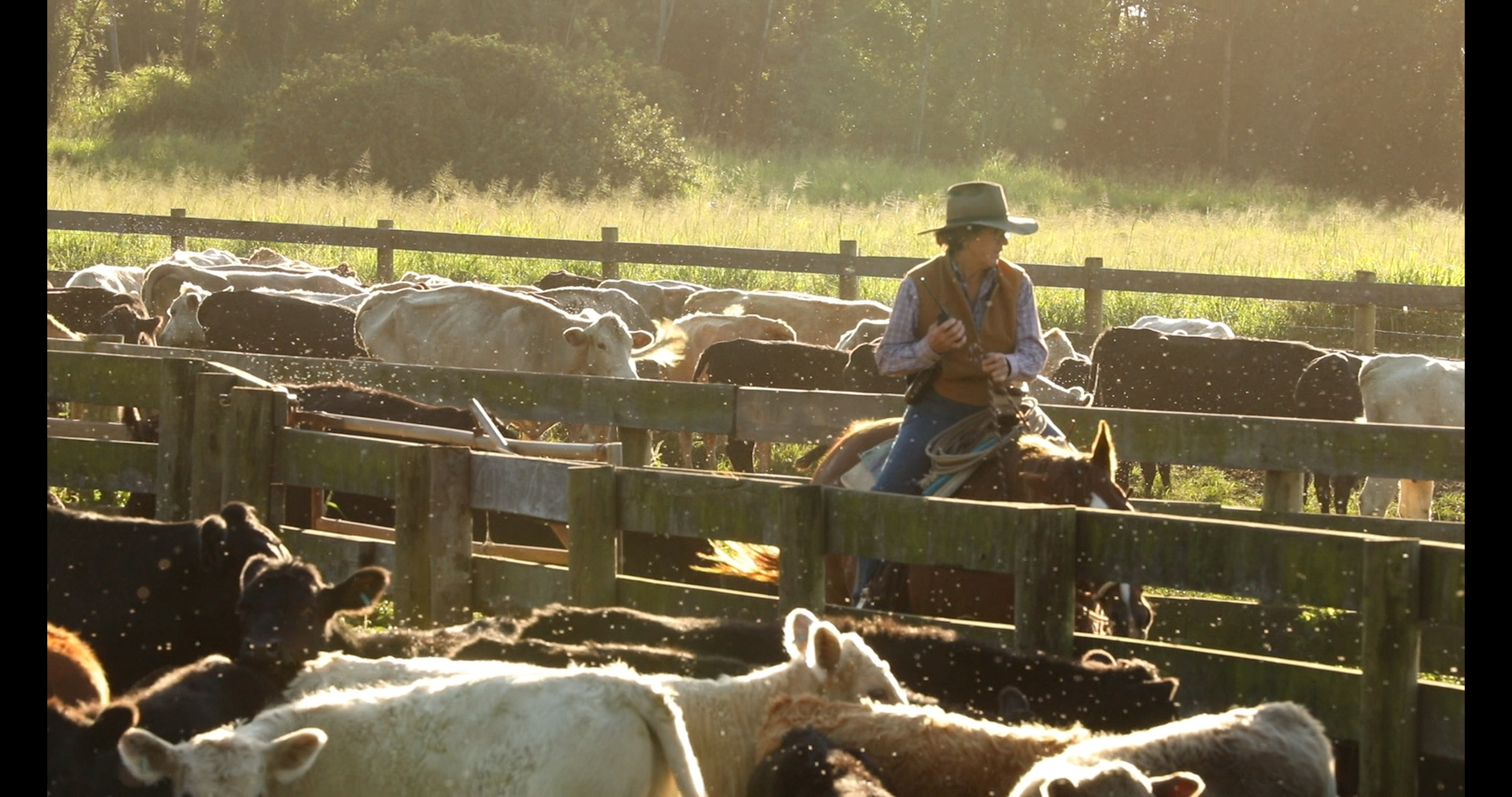 Kapapala Ranch is a 34,000+ acre ranch next to an active volcano run by a Paniolo woman, Lani Cran Petrie. This intimate portrait reveals another side of Hawaiian culture -- that of it's Paniolo (Hawaiian Cowboys).

Directed, Produced, & Cinematography by Alison Week and Liz Barney
Cultural advising for this project provided by Danny and Anna Akaka

Alison Week
Creator
Austin, TX, USA
Alison Week is originally from Hawai’i. Her passion for documentary filmmaking has grown over the past 6-years as she's worked managing documentary teams around the world and shooting for clients like BBC, NBC/Universal, Business Insider, and Verizon. She has been selected to speak on documentary filmmaking at SXSW and the Allied Media Conference, pitch work at Good Pitch Local – Dallas, and participate in the PBS Young Producers Conference and the American Conservation Film Festival’s Producing Camp.   She has guided teams from development through post-production, launched successful crowdfunding campaigns, and coordinated impact screening tours, including one across 17 cities in the Four Corners region of the US for the premiere of Yellow Fever: Uncovering the Navajo Uranium Legacy on PBS/America Reframed (Dir. Sophie Rousmaniere). Recently, she was selected by the state of Hawai’i as a fellow in the Creative Hawai’i Lab - Producing Immersive 2019 with her first narrative (fiction) feature. She is currently working with co-producer, and Executive Director of the Made in Hawai’i Film Festival, Zoe Eisenberg on the pre-production of their films.