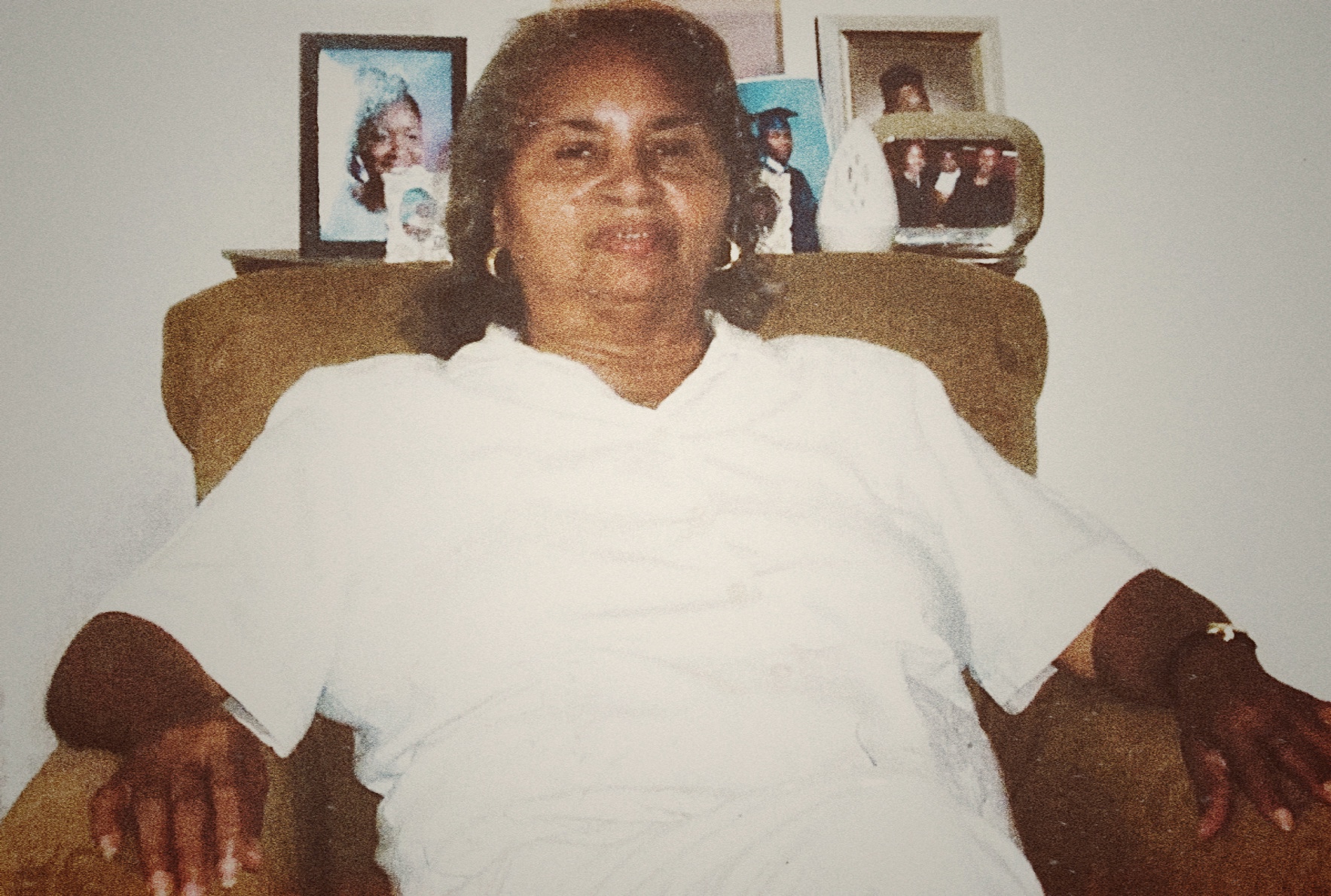 After the husband of an elderly woman, ERNESTINE,  is struck and killed by a vehicle operated by a teenage neighbor, she is forced to confront her neighbors' neglect towards her during her grief period. In determination for his death to not be in vain, her family is willing to go to the edge to help her find closure.

*This project is written and in seek of funding*

LeRon Lee
Creator
Los Angeles, CA, USA
LeRon Lee is a Newark, NJ native and graduate of Howard University. His early film career began assisting in the editing room at 40 Acres and a Mule. Since then, he has worked as crew on various films, directed short films, music videos, and commercials. Recently, his short film, Ugly, was acquired by HBO and all of its platforms. It was also featured in over 40 film festivals, including a premiere screening at Cannes Film Festival and the HBO Short Film Competition as a finalist. Across multiple festivals, Ugly won 6 Best Short Film awards. He was shortlisted as a top 25 Semi-Finalist for the 2020 HBOAccess Director's Program. His newest short, Catch A Girl, a film inspired by the increasing spotlight on male predatory behavior. He observes this through a popular “predator vs. prey” childhood game. Catch A Girl has won its category at Hollyshorts and received two Best Director awards. Lee is also the co-creator of The Newarkive, a boutique, living multimedia archive that allows the sharing of images and their connecting stories, created by Newarkers. His other work includes teaching film to underserved communities and individuals transitioning from prison, catering to exploring filmmaking as a tool to express, inform, and to entertain.