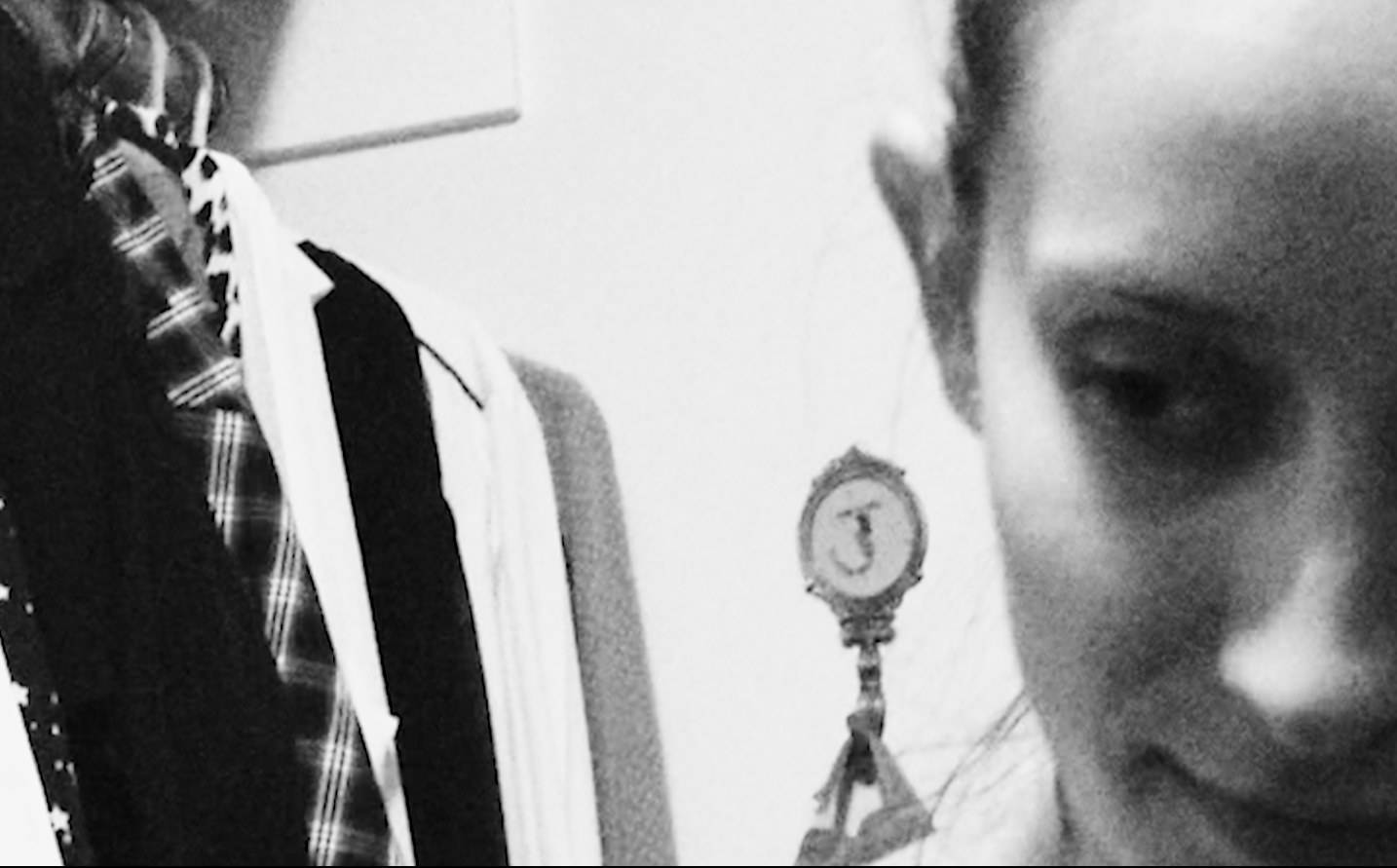 Seeing Me See You Written, shot, and edited by one person, all about another. "J" is about my partner, Jelena, who I met briefly when I was thirteen years old, and then again in college. Using fragments of my life filmed through various mediums, and experimental devices, I show how it feels to be so intoxicated by someone that your thoughts are haunted only be them, and you begin to hear each others' voices coming from the other's lips.

Matan Hatsav
Creator
Los Angeles, CA, USA
Matan Hatsav is a Los Angeles based Israeli-American filmmaker. Matan grew up in New York City, after moving to the United States from Israel in 2001, and spent much of his life between Israel and the United States. His works tend to focus largely on the idea of a “meta-film” in which ideas on film process, theory, and theme are explored. His latest project, “Yonatan’s Platoon”, a documentary about post-army life, is now touring the Film Festival Circuit. more...