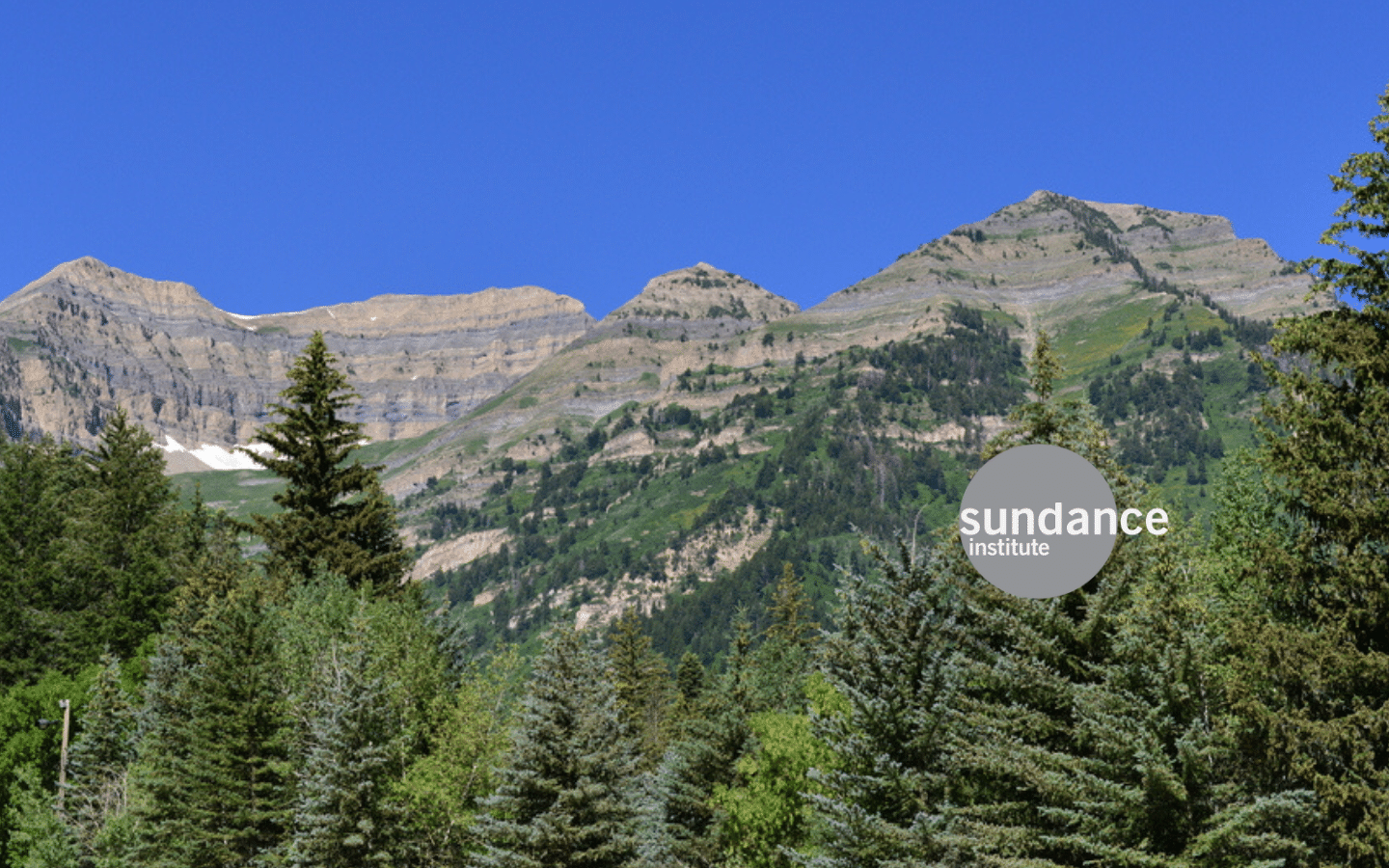 In our Insider Sessions, Sundance Institute staff answer your questions and guide you through the process of applying to our labs, grant opportunities and the Sundance Film Festival.

The Producers Track is an open application that supports emerging independent producers with a work-in-progress feature-length film to be considered for the Producers Lab & Fellowship (yearlong program commencing July 2022) and the Producers Intensive (two-day concentrated program in fall 2022). There are two different Producer Tracks: Feature Film (fiction) or Documentary Film (nonfiction). For more information on the Producers Track, visit the Sundance Institute Producers Program homepage.

The Documentary Edit and Story Lab is an open application that supports four film teams (directors and editors) with documentary feature films in mid-/late post-production. Lab fellows advance their projects through rigorous creative exploration and discussion of story structure and character development with world-class advisors.

Sundance Collab Insider Sessions are open and free of charge to all members as live events. Sessions will be recorded and available in our video library within 24 hours to all members for 48 hours after posting. After that, on-demand access to the recording is available only to Creator+ and Course Pass members. Sign up today to get a free 30-day trial Creator+ Membership.

The Sundance Institute Feature Film Program has supported and championed many of the leading independent filmmakers of the past 40 years whose distinctive, singular films have engaged audiences worldwide. The unique vision of each filmmaker is embraced, encouraging a rigorous creative process with a focus on original and deeply resonant storytelling. The Institute’s guiding values of risk-taking, community, inclusion, and freedom of expression have broadened the program to include American and international artists in a more meaningful and vibrant dialogue across cultural, political, and geographic boundaries. Over the years, the Feature Film Program has evolved to provide in-depth year-round support to a next generation of diverse filmmakers from development through distribution and has become a global model for supporting artists around the world.

Download the presentation deck for the 2022 Sundance Institute Producers Track

Panelist
Los Angeles, CA, USA
Andrea Alarcon joined the DFP team in 2019 and supports the processes for the program's artist-focused Labs, including the Documentary Edit & Story Lab, the Music & Sound Design Lab, the Creative Producing Lab & Fellowship and the Contributing Editor Fellowship. She is a graduate of the University of California, Santa Cruz with a BA in Film and Digital Media, with a concentration in documentary film. more...
Kristin Feeley

Panelist
As the Manager of Producing and Artist Support for the Sundance Institute Feature Film Program, Lauren Lukow supports the work of emerging independent producers, screenwriters, and directors in fiction features. Previously, she served as Coordinator of the Screenwriters and Directors Labs, while also providing direct support to Founding Director, Michelle Satter. more...
Shira Rockowitz

Panelist
Maria Santos joined the Sundance Documentary Film Program (DFP) in September 2020 as Manager of Labs and Artist Support. She oversees DFP creative labs and provides year-round creative and strategic support to all DFP supported artists. Originally from Peru, Maria is an independent film producer who has worked in distribution as well as artist development at companies including ARRAY and Cinereach. more...
Maria Clement