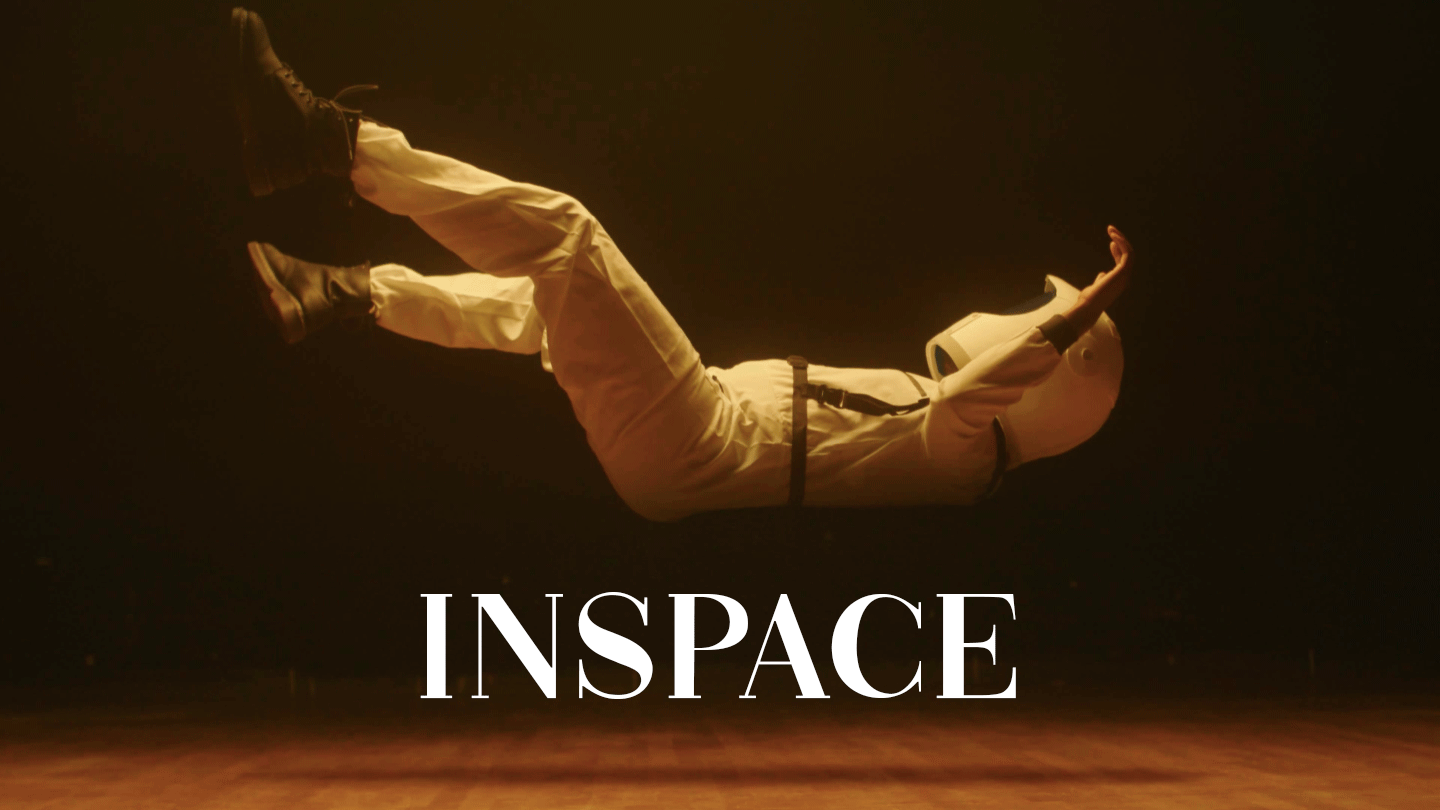 "INSPACE" is an exploration of Black bodies in white space through the mediums of dance and film. An unconventional narrative, "INSPACE" follows my experience growing up in a predominantly white school, how that has shaped who I am today, and how I have overcome that to find joy. Four dancers embody this journey from beginning to end, portraying what it truly is to be "INSPACE".

KB
Kemari Bryant
Creator
Greensboro, NC, USA
Kemari Bryant (he/him/his) is a film director and actor based in North Carolina. He has been making film projects for the past 5 years, and his most recent projects include co-writer and director for short films “Sad Clown”, “Libations”, "Brina", and “Mothman: An Anti-Hate Superhero Comedy”. He also serves as a Head of Development for Adynaton Productions, an independent film production company he co-founded. He has recently been awarded the “Resisting Narratives of Erasure Filmmakers Lab” grant through Visionary Justice Storylab, a film collective based in Atlanta, GA. more...