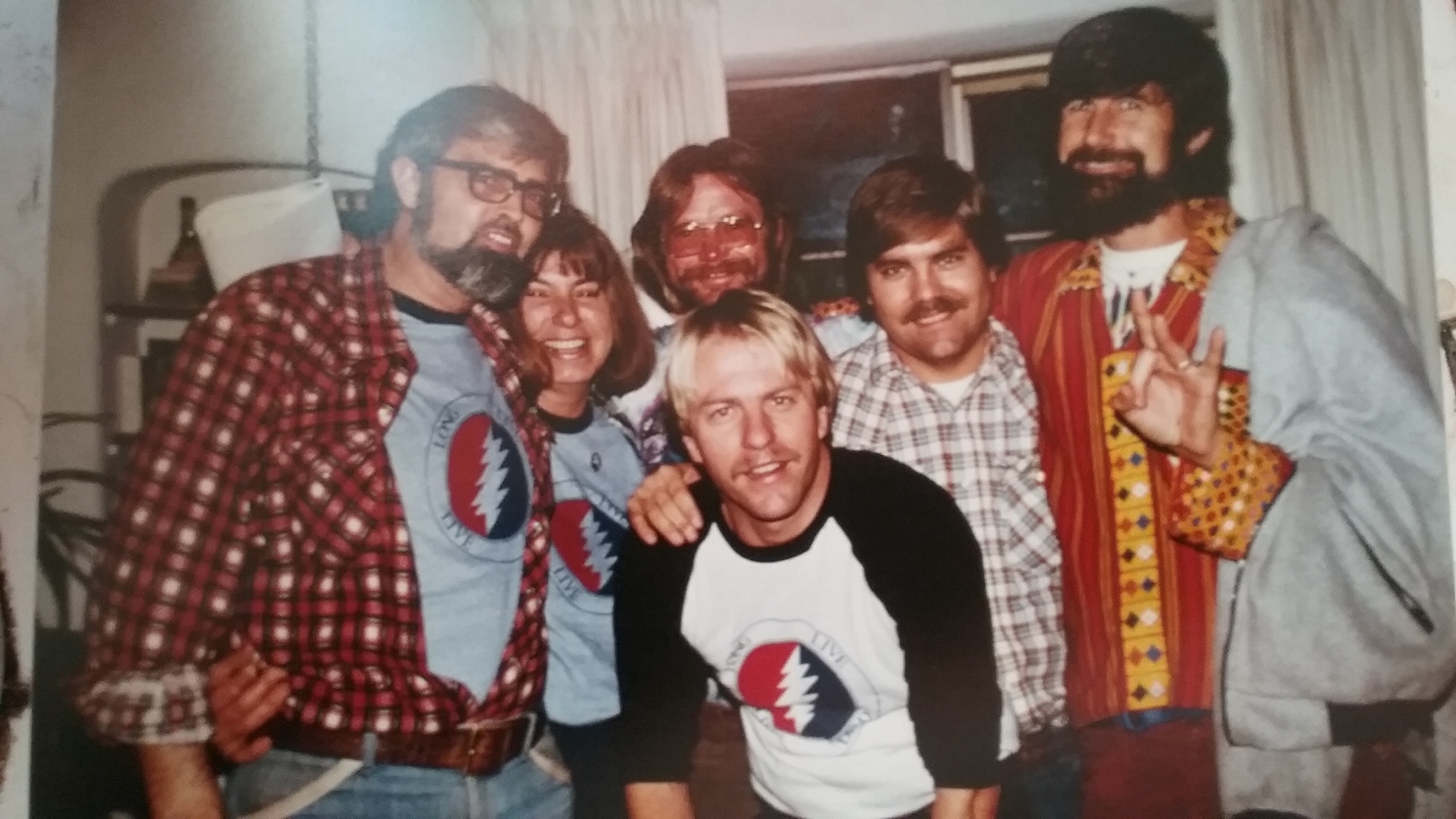 When the core member of their SF Bay Area Grateful Dead Head group dies suddenly from AIDS in 1990, the friends are shocked to learn he'd been leading a double life: Gay in one life, Dead Head in the other. Even his own brother, girlfriend and boyfriend are sideswiped by the news. His final wishes are a posthumous coming out party, inviting the Dead Heads and gay friends to celebrate his life and meet for the first time at a cabin in Marin to scatter his ashes to the Dead song, "I Know You Rider."

I met producer/head of The Grateful Dead music library, Mark Pinkus, at Sundance's premiere of "Long Strange Trip." He loved the idea, so we met in Los Angeles. Mark said he's heard a ton of pitches over the years, and he's never heard one so unique as mine. This is a great sign.

I've had a reading in San Francisco, Dan McKinney (Emmy award-winning documentary director is attached), and we have our first initial funding. Michael Repsch of Dark Star Pictures, and a consultant for Breaking Glass Pictures, a leading LGBTQ distributor and production company, is championing the script. With the Dead & Co. revival and the number of LGBTQ revival works of the 80s/90s, there is an audience today for this.

We are getting ready to shoot within the year, come hell or high water. And if we're "going to Hell in a bucket, babe/At least I'm enjoying the ride." – Grateful Dead