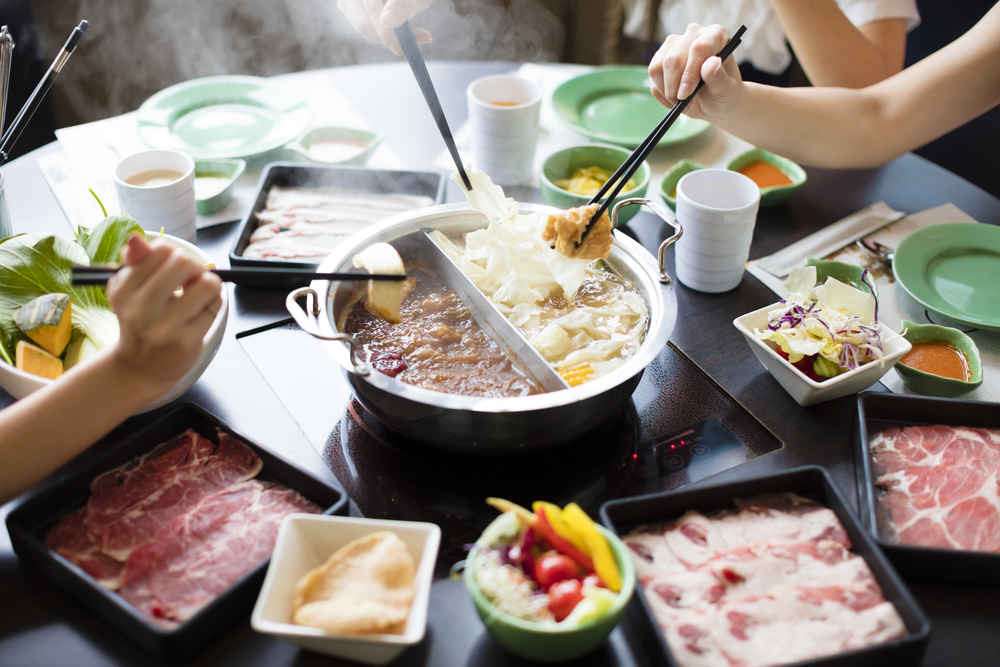 This scene is based on a true story. It demonstrates the cultural difference between Chinese & American grief. I’m from Taiwan but I have a son who is half Chinese and is raised in America. In my culture it is proper not to trouble your family with heartache if it will be to the detriment of family members. Having said that, I’m dealing with my American husband’s ailing parents and am seeing first hand the cultural differences. I’m trying very hard to merge these two ideals and my main character Ming-Ling is doing the same as honestly as a teenager would.

Peilin Kuo
Creator
New York, NY, USA
I'm a writer/director originally from Taiwan, living in New York to pursue my dream of film. Asian voices are not generally heard in American film and television. When they are, they are often stereotypical and sometimes offensive. I feel women are under represented in film in front and even more behind the camera. Because most stories are written, directed and produced by men, women tend to be a means to an end rather than living breathing human beings. I would like to change this. more...