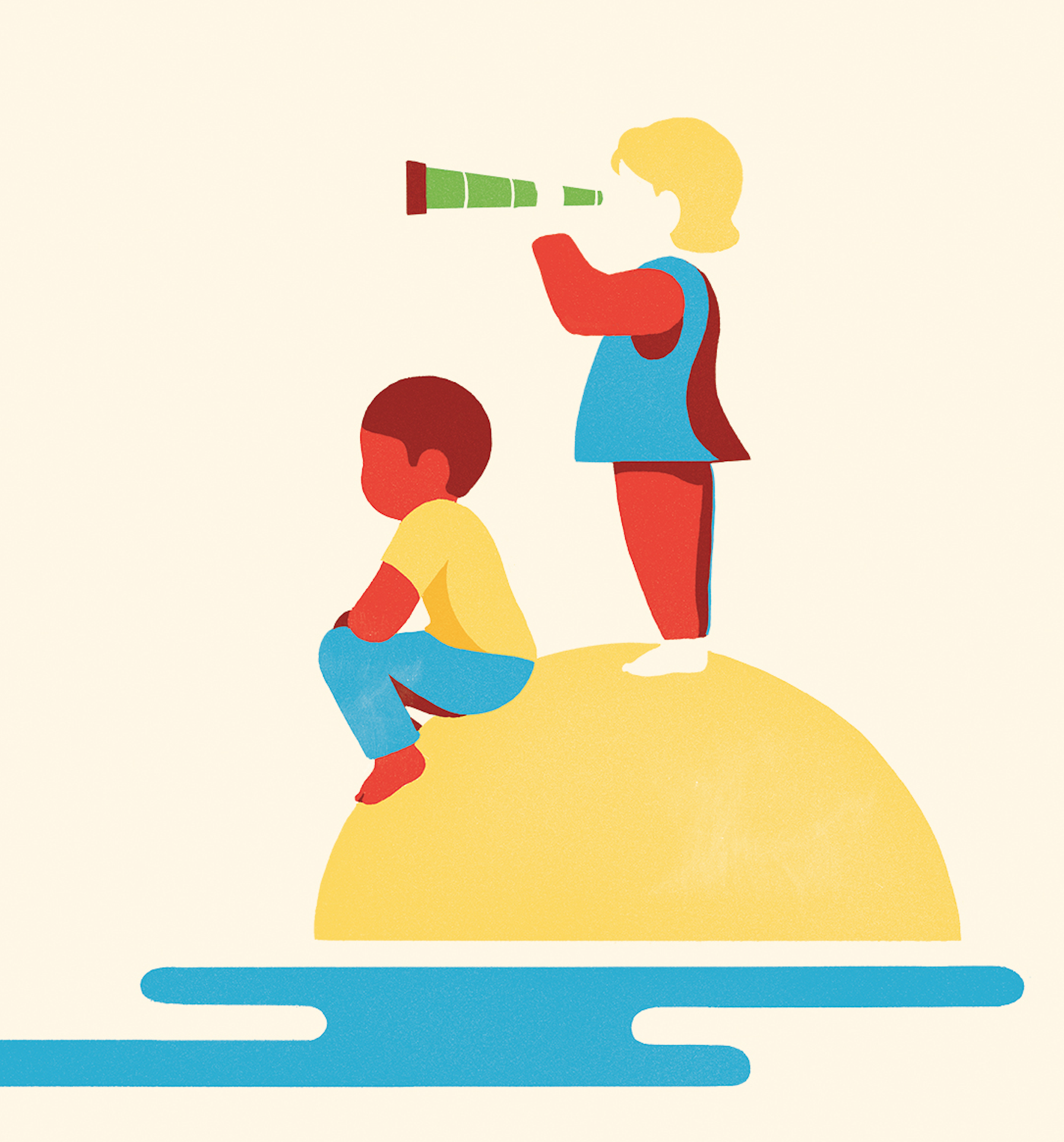 This piece is a comedy about the frustrations of a Hawaiian Kid whos crush doesn't like him back. My inspiration for this was in Hawaiian culture and how growing up I was encouraged by my parents to "keep the bloodline strong" and specifically "marry Hawaiian". Seeing so many Hawaiian/local women in my community falling for Haole's (Caucasians) who are in the military or well to do made it a frustrating quest for me. In return, the irony of it was my secret likings for white girls.

Sky Bruno
Creator
Honolulu, HI, USA
Sky Bruno is a Hawaii-based filmmaker who is currently studying Digital Cinema at the University of Hawaii’s Academy for Creative Media and is a Director and Writer of narrative and documentary films. As a Hawaiian, Sky is doing his part as a filmmaker to perpetuate his kuleana (responsibility) to inspire, teach and tell stories that are valuable to people and cultures that surpass his own. His latest short-doc SHAPE was an official selection at the 2017 Honolulu Surf Film Festival and the 2017 ʻOhina Short Film Showcase, and he previously won Gold for Promotional Brand Video at the NCMPR Paragon Awards. Most recently, Sky directed, filmed and edited Spotlight: Sean Yoro which made him 1 of the 15 winners of the 2018 Sundance Ignite Fellowship. more...
Tags:ComedyRomanceKids and FamilyCultural IdentitiesWritingShorts

Where We Go One

The Price You Pay