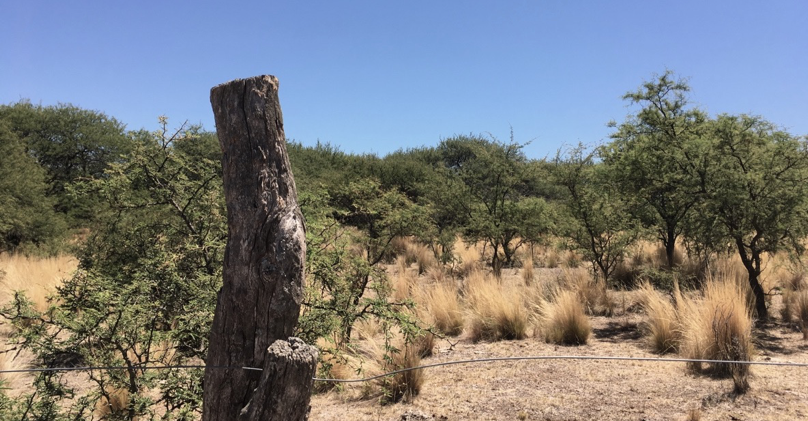 El Hacha is a film about the relationship between men and nature. It is a docu-fiction based on the life and work of Miguel Ángel Fierucci. He is a rancher and he has powerful principles regarding Nature and the native cultures of his homeland. He lives in a region called “El Monte de Caldén”, located at the southwestern part of La Pampa, Argentina. A place with beautiful nature and a lot of predators. Miguel’s true battle is against furtive hunters. He is a very peaceful rancher, but deadly with the shotgun.

What you will find in this document is a synopsis and a concept paragraph. I have total acces to the subject (Miguel). We became friends during the shooting of my previous film, a fiction feauture called “Infierno grande”. Several sequences where shot at his ranch. The project is at an early stage of development (no script and no money yet).

Thanks for the feedback!