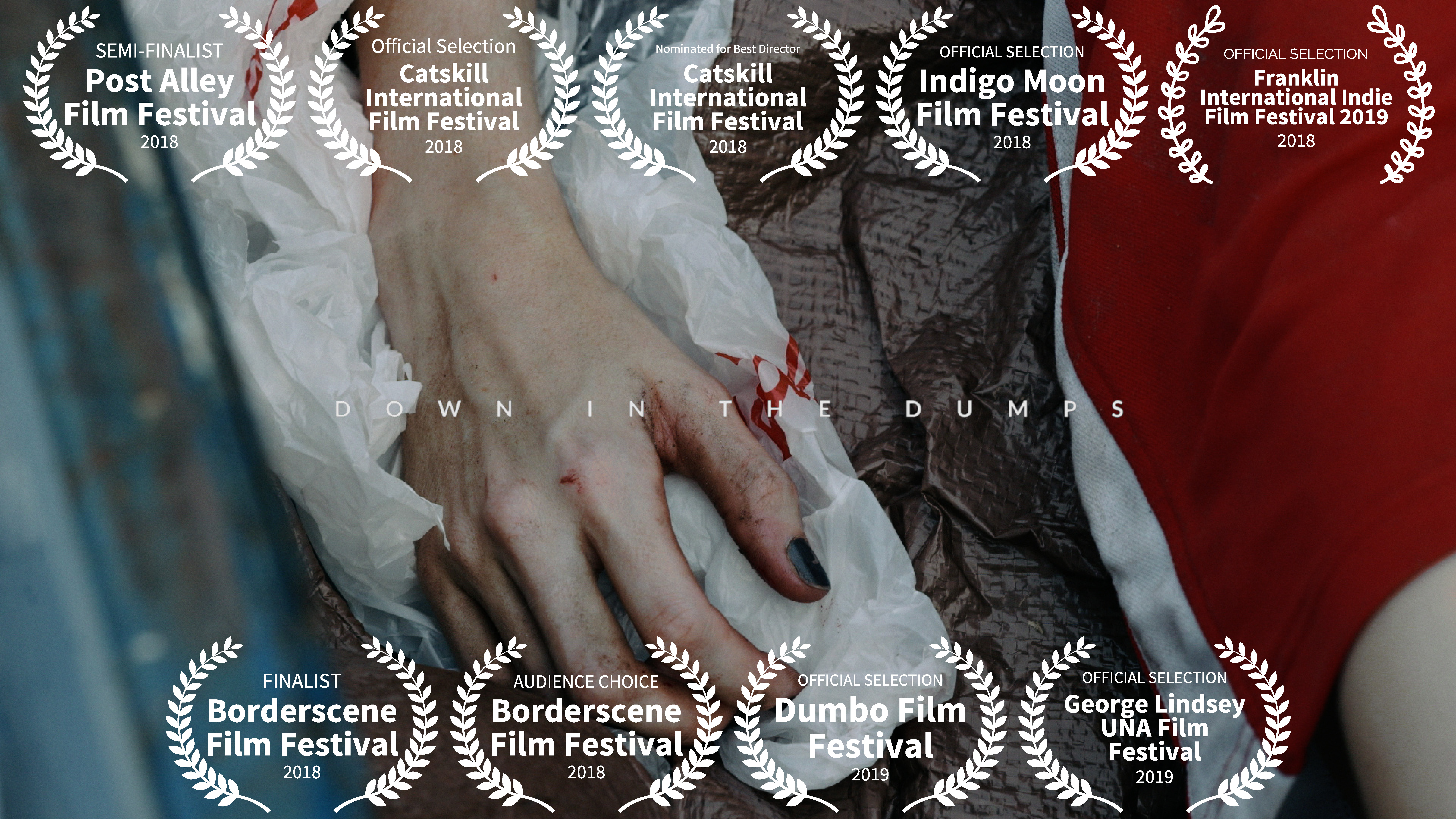 Let's Get A Room

This is a short film that will serve as a proof on concept for the feature film which is titled "Alabama Slammer". It's based on true story and I'm hoping to expose a lot of the corruption and abuse that happens within Alabama's only women's prison as well as the unethical "donations" accepted that continues to allow the sexual, physical, and mental abuse within the prison to continue.

Evan
Creator
Montgomery, AL, USA
I was raised in a town with a population of 1,200 in central Alabama. Everyone knew everyone and their momma too. I was taught to say “yes ma’am and sir” to anyone over the age of 18. New York City was where I grew up though. I moved there when I was 19. The melting pot of culture that exists in New York City opened my mind, eyes, and creativity to an entire new world. I have a background as an actor, I studied at Neighborhood Playhouse School of Theatre. My time as an actor provided me ample exposure to learn what to do and not to do as a director. I became a sponge on sets, soaking up all of the things that worked well and took note of what created a good working environment. As a director I like to spend time in pre-production with the actors discussing the character and the story, giving backstories and as much detail as possible. Acting to me is behaving truthfully in imaginary circumstances and the more detail in those circumstances the better. My process is very organized. The last 4 films that I’ve directed, I’ve also written & produced. I like to find the locations and wardrobe and fully immerse myself in the world of the story. I like to be as thorough as possible. I feel that the grind, hustle, and grit of New York City combined with the Southern hospitality that's built into me absolutely shaped my sense of creativity, directing style, and creative process. In my core I know I want to help people and I’ve always loved stories. Be it told in a book, song, or film. I thought acting was my lane to tell those stories, but I realized by writing and actually making the films I had the potential to help the most. Telling the untold and overlooked stories. Stories that tell the truth which sometimes hurts. more...
Tags:ShortsActivism & Social Impact