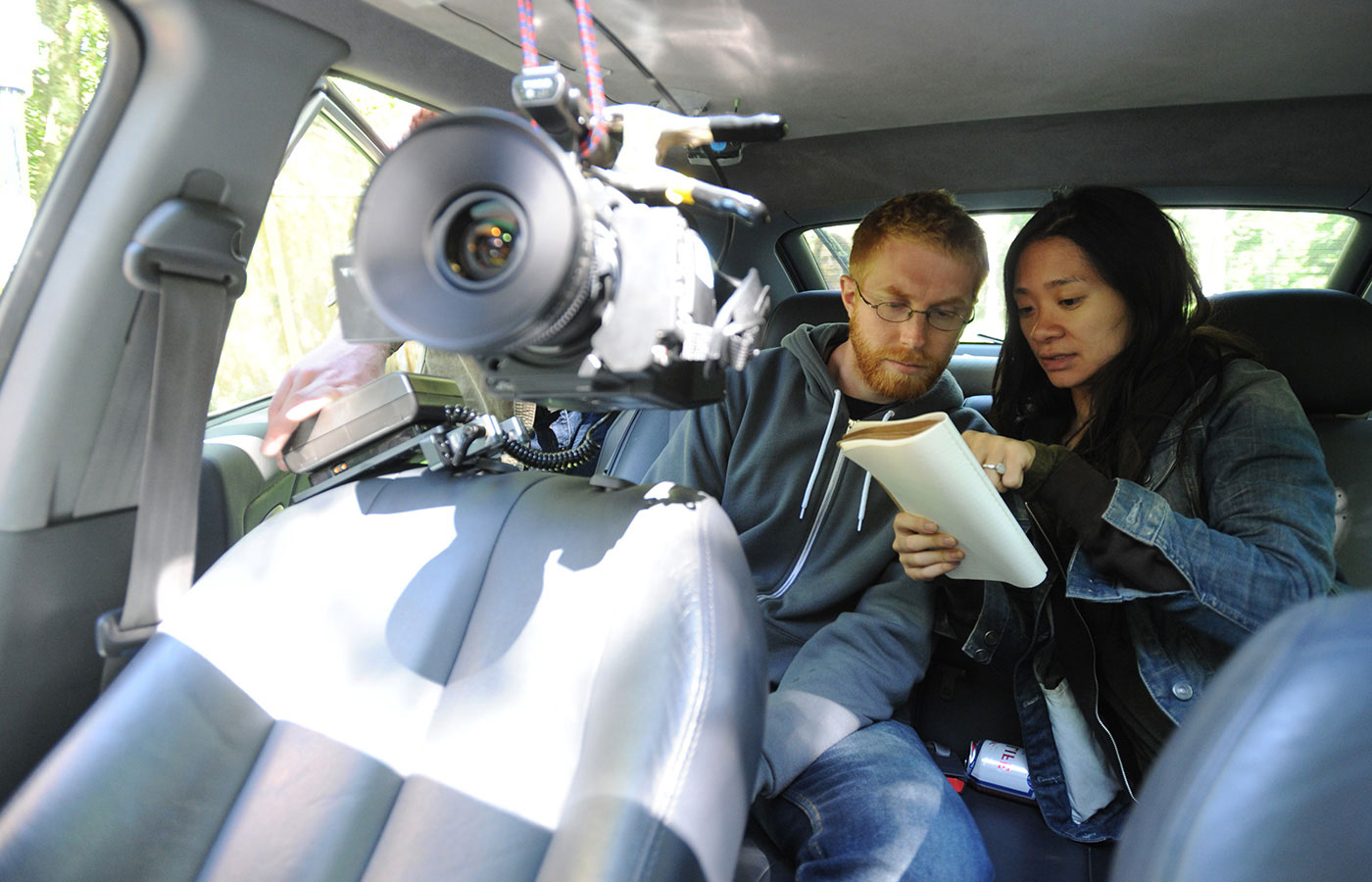 Learn the core elements of directing fiction films—from pre-production to working with actors and more—with an experienced director as your guide. During this eight-week course intended for those new to directing, you’ll learn how to assemble your crew, work with actors, and translate work from script-to-screen by directing and filming a scene. (Note: this final exercise may change based on CDC social distancing guidelines at the time of the course). Sessions include presentations, group discussions, and interactive exercises. The course concludes with a one-on-one mentoring session focused on your project.

Instructor
Woodstock, NY, USA
Alex is a screenwriter, filmmaker and educator who grew up on a ranch in western Montana. His feature film WALKING OUT, which he made with his twin brother, Andrew, was nominated for the Grand Jury prize at the 2017 Sundance Film Festival. The Smith Brothers also wrote, directed and produced the contemporary Indian Cowboy film WINTER IN THE BLOOD, which won numerous awards and is distributed by Kino Lorber. They also wrote and directed THE SLAUGHTER RULE, which was a Sundance Grand Jury nominee in 2002, and have written scripts for HBO, Warner Bros, Disney, Columbia, Focus Films and FX. more...
Ian Hendrie

Advisor
New York, NY, USA
Ian Hendrie is a Brooklyn based director, screenwriter, and producer. He is the recipient of SFFILM/Kenneth Rainin Foundation Screenwriting and Development grants and is an alumnus of the Sundance Screenwriters, Directors, Sound Design, and Catalyst Labs for his forthcoming film MERCY ROAD. more...
Matty Rich

Advisor
Matty Rich, highly regarded as one of the pioneers of Black Filmmakers burst onto the Hollywood scene in the early 90’s, gaining major recognition as 19-year-old acclaimed writer/director/producer in his award-winning film STRAIGHT OUT OF BROOKLYN. Mega Director Jonathan Demme discovered Matty Rich and STRAIGHT OUT OF BROOKLYN during an editing session for SILENCE OF THE LAMBS. He immediately took him under his wing and the movie went on to be a huge success winning the Sundance Film Festival’s Grand Jury Prize Award for his critically acclaimed film STRAIGHT OUT OF BROOKLYN in which he was wrote, directed, produced and acted in. Samuel Goldwyn Films distributed the movie theatrically. The film would go on to win the Independent Spirit Award, the NAACP Image Award and The Producer’s Guild Award. Shortly thereafter, Matty was inducted into the Directors Guild of America (DGA) by African American Hollywood icons Sidney Poitier and Bill Duke. more...
Tags:FictionFeaturesShorts