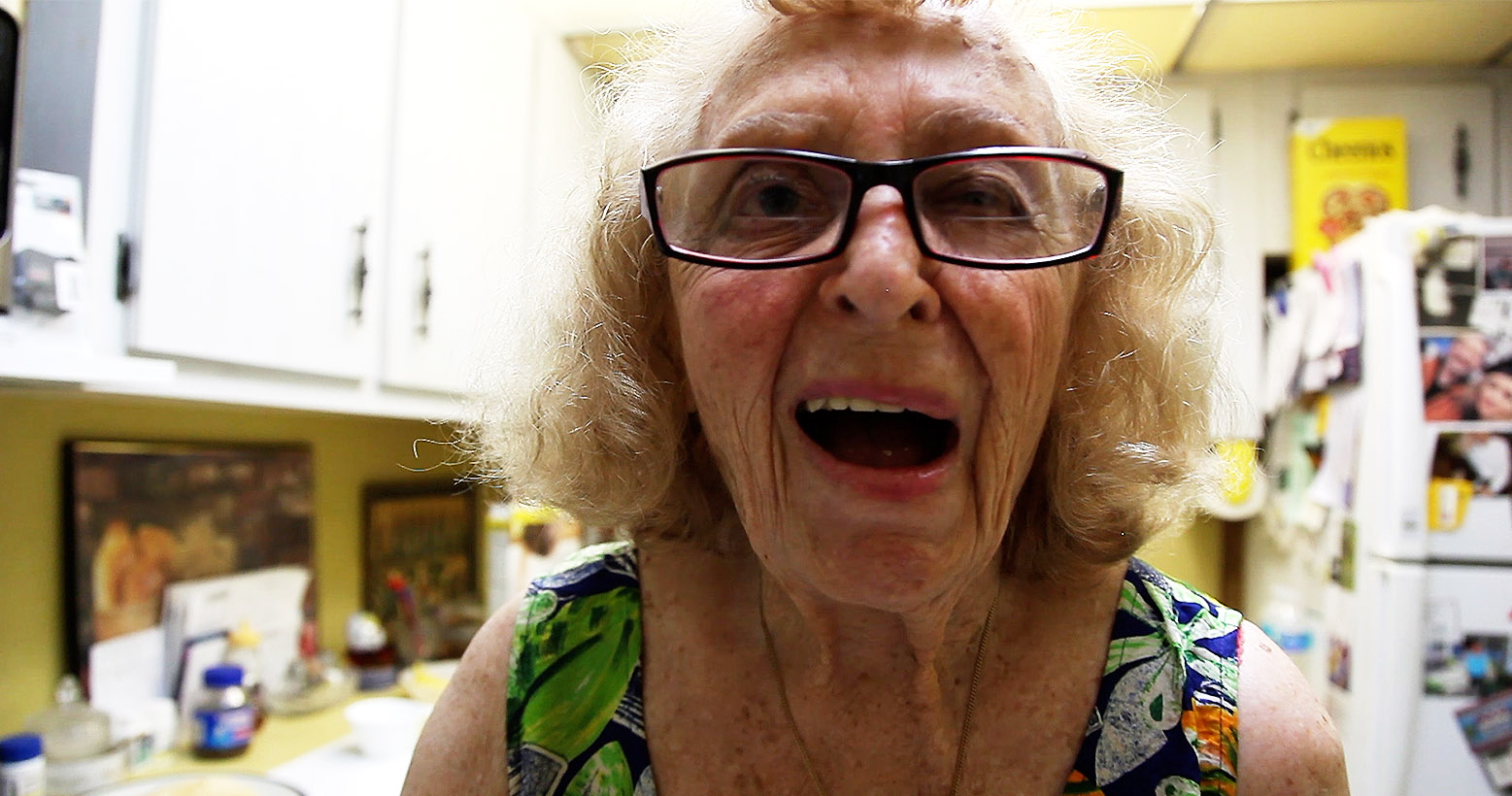 A documentary chronicling a week spent in a Florida senior high-rise with the director’s grandmother, mother, and uncle, addressing unresolved grievances and impossible-to-ignore favoritism with unabashed authenticity and wit.

S
Sarah
Creator
New York, NY, USA
I am a screenwriter and director who enjoys examining female relationships and toying with absurdism in my films. I was born and raised in Paris, France, and have a BFA in film and television from NYU’s Tisch School of the Arts. I often work as a story consultant on pilots and features, and I've have written several short and feature films of my own. I'm currently working on a couple of shorts, editing a documentary, and writing the script for my debut feature! more...