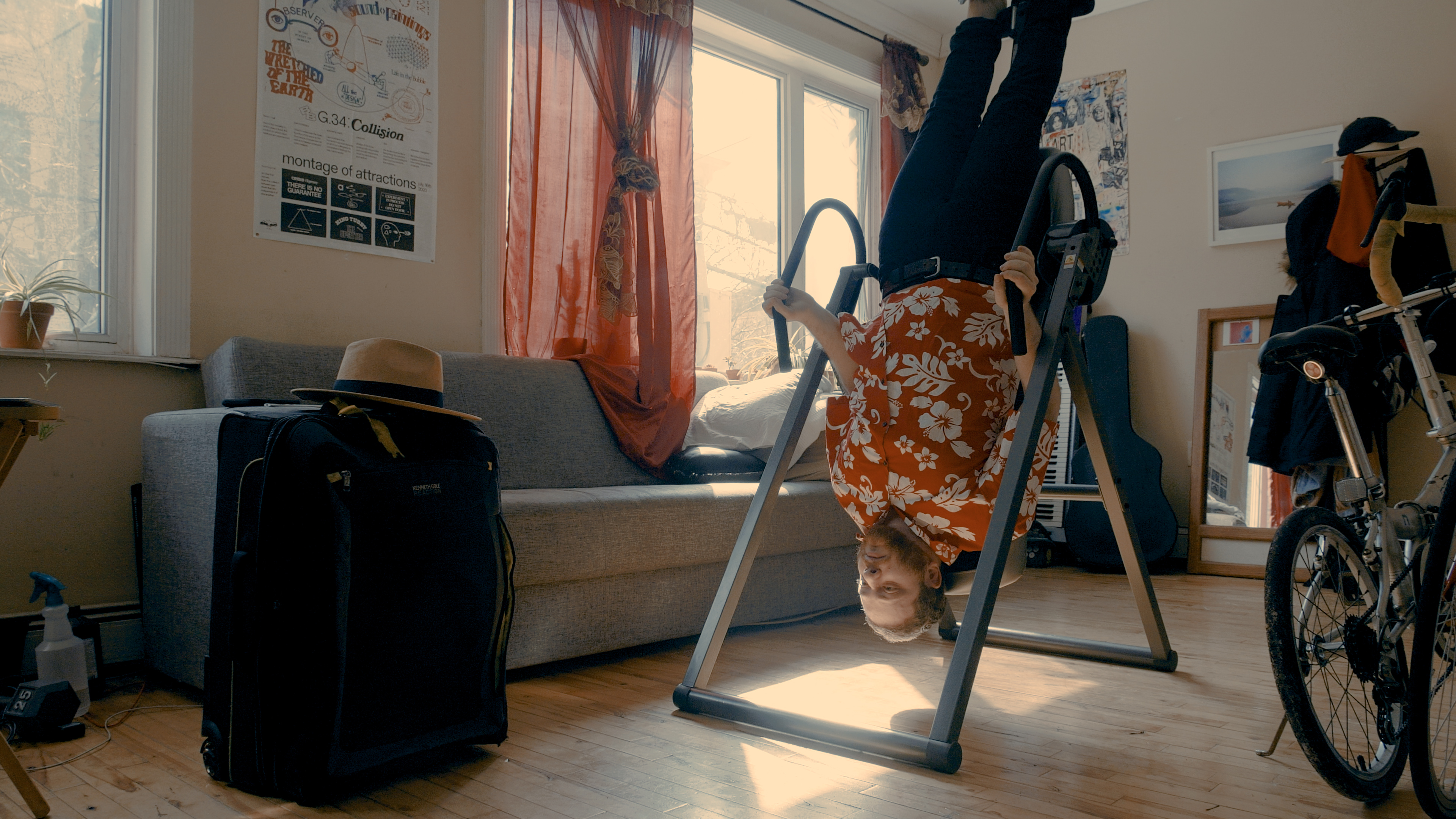 I wanted to posit a serious critique of the unequal impact wrought by the pandemic on different communities in the United States, and the insular comfort purchased by the lifestyle of a young urban professional in NYC. I believed this would be most effective if smuggled within something of a cinematic Trojan horse: an ostensibly ironic film with a slapstick-esque title that doesn't betray any of the intent behind it. That way, owing to comedy's broad appeal, those who the film most directly critiques won't self-select out of seeing it, even if their aversion would be unconscious.

Lorenzo
Creator
New York, NY, USA
Lorenzo Benitez (b. 1996) is a Filipino-Australian filmmaker based in New York. His award-winning and critically-acclaimed films, which include two features and several shorts, have been internationally streamed on Amazon Prime Video; programmed at the Maysles Documentary Center and Harvard University; nationally televised in Australia on the ABC; and theatrically exhibited in New York and Melbourne. He has also produced videos for Fortune 500 brands, and has directed collaborators including exiled political activists and Emmy-nominated crew. His writing ranges from reporting on disaster relief operations in the Philippines to undergraduate research published in peer-reviewed journals. more...