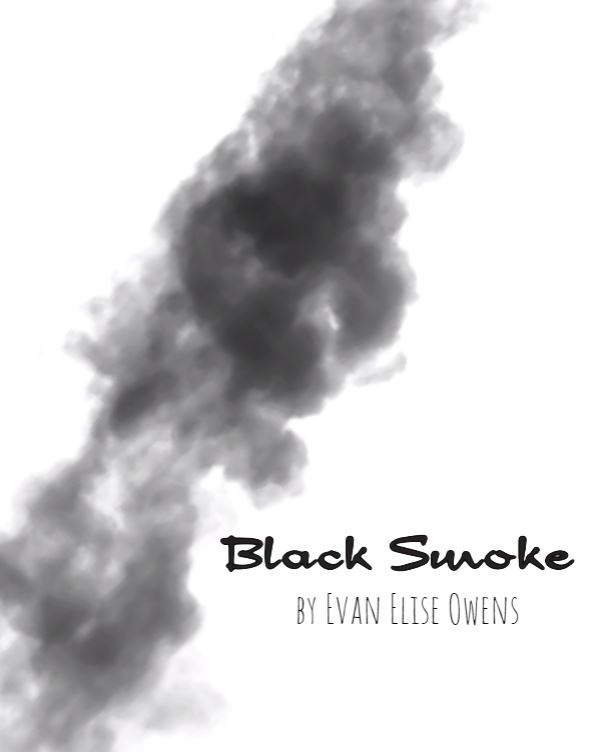 A small town waitress invites a lonely has-been rockstar who is regular of hers to spend Christmas Eve with her family. The two of them have had a lovely rapport since meeting and neither are sure why. When he shows up to dinner they quickly discover why they've gotten along so well.

Evan
Creator
Montgomery, AL, USA
Hello! I am a director, writer, and actress originally from Birmingham, Alabama.I studied at Neighborhood Playhouse School of Theater in NYC & UCB. I have been acting in films, television, & commercials since 2010. I've been working behind the scenes as well as a producer & production coordinator. My love and passion is with filmmaking though. I love true stories. My directorial debut short film "Down in the Dumps" received accolades in film festivals across the U.S. including Best Director. My next film to be released fall 2022 is called "Linda Gets Justice." It's based on a true story, about a murder that took place in Birmingham, AL. more...