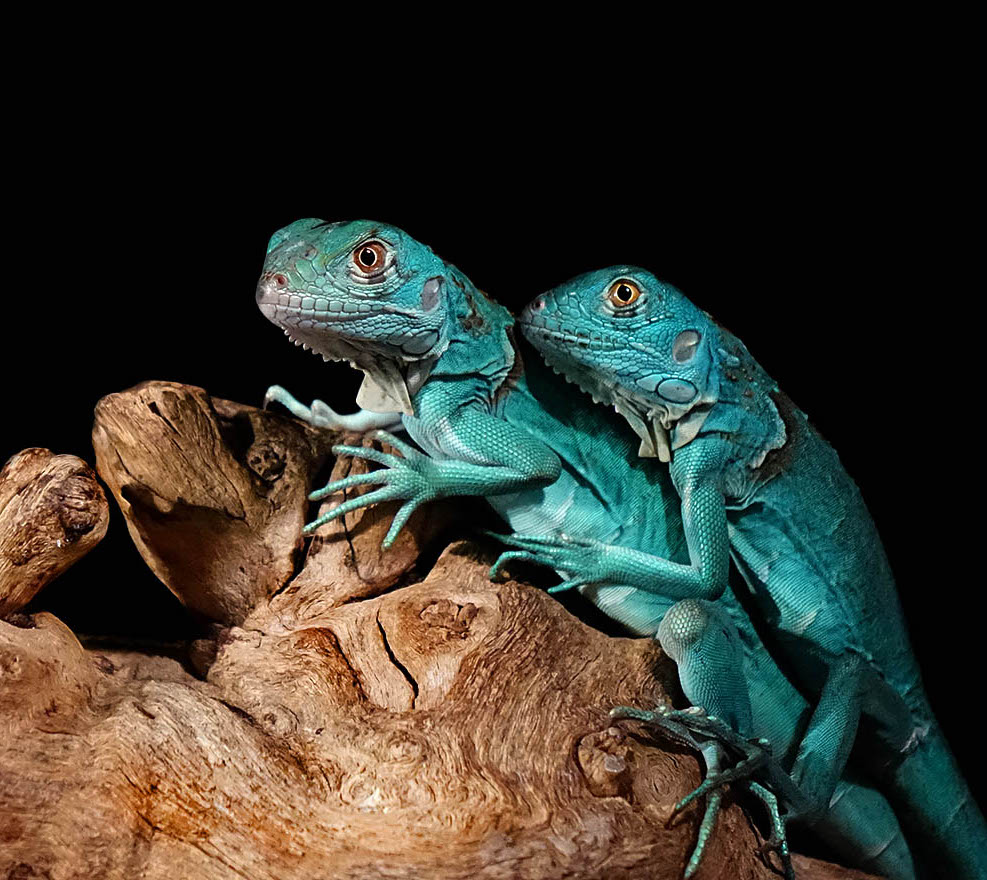 This is the first 10 pages of a longer feature I'm working on. I submitted it to the "An Unforgettable Entrance" challenge last month. It did not win but I feel the marks given in the feedback are pretty positive and, if I'm being honest, I feel like it's the best thing I've ever written. Now, I know that's a cliched writer's line...or a severely amateur writer's line....but I'm really excited by what I've started and want to get more feedback to make it better.

I will say, not winning the August contest has raised some doubts about certain aspects of this story I'd like readers here to comment on. I won the July monthly contest with a very wholesome/sweetheart piece about an emotional old man. No cuss words and very little trope/expected character behavior. But with these 10 pages I wanted to have more fun with it. Get crazy. Drop that napalm as Tarantino would say. Not disregard originality and emotional depth, but try to write a movie I would pay to see. I know that's blasphemy...never chase the audience or the dollar or whatever but I think the film they want to see is the same one I want to write/make/watch. But back to the main points of emphasis.

Are the characters written as types? Is the cartel boss too stereotypical? Is there not Mexican cartel bosses in the real world....should we not be telling these stories/representing these people like that anymore? Especially by me, a non-Spanish speaking Chicano. Is the dialogue too cringy or clunky? I know there is some rough parts but where? Most dialogue sounds like nails on the chalk board but I feel there are some fun parts mixed in there.

I want to try to make an action movie with some real depth to it. Is it possible to construct dope visuals like a jewel encrusted pistols matched with exotic cars all-the-while maintaining some emotional resonance that audiences can empathize with like having tough dads or savior moms? These pages are a bit of an attempt to do that while also serving as a prologue/character introduction for my hero.

DeVonté Sanchez
Creator
Oakland, CA, USA
I heard once, that making art is an act of courage. That the audacity to attempt to change someone through sheer creative force is a trait reserved for the most heroic amongst us. Given that context, I'd say I'm far from being a hero. I haven't been brave enough to bare something as vulnerable as my imagination. For my work to impact somebody they would have to actually see it. I would have to actually share it. My "art." I am no artist. I mean I am in a macro sense. The same way gorillas finger-painting at the zoo make "art." We're well-intentioned and try hard, and may even flash an artistic sensibility, but we don't really know what we're doing. Unlike the gorillas, I'm self-aware enough to know that there are levels to this creative arts thing. Just taking a quick look at this site I found real professionals creating professional content. Check out a winning challenge submission by Damon Colquhoun titled A GOOD FAMILY back in April 2019. You'll find a seasoned writer using crisp/effective diction to describe his authentic yet colorful characters all the while keeping a clean pace using propulsive storytelling. His bio reads of obscure yet prestigious awards he's received and then casually mentions he was a finalist for Sundance's Screenwriters Lab. That same lab that leads to the Directors Lab that birthed some of this generation's greatest filmmakers...I suppose I don't need to emphasize how heavy of a weight that honor carries on this site. I mention Mr.Colquhoun in an attempt to contrast my resume. I don't have one. Google: "Man in the Mirror LANEY" and you'll find my 1st script that eventually got made into a short by my local JC's film club. I am sort of an aspiring film student. I've been wandering the community college system for the first half of my 20s sampling a bit of every career path along the way. I've stumbled into a few creative writing/media production classes and enjoyed them more than I should have. My rational side won't allow me to commit to aimlessly pursuing my artistic aspirations. It's like the oldest cliche in the book. Blame it on being born on Bloomsday but I'm both attracted to and repelled by my artistic inclinations. I am not only afraid of failing at something I'm most likely to fail at but I'm also intrigued at the idea of a steady government job like the rest of my immigrant family. Great pay, union protection, and a reliable schedule leave plenty of room for hobbies. I could take up golf on the weekends. Start that eBay store I've always talked about. I suppose I could even take night classes and study Media Production/Film/Cinema on my own time. I guess that's what I'm doing now anyways....I'm on two waiting lists for local city jobs. But I ask: What makes an artist? I've found responses like "someone with tremendous skill" or "someone with something to say." The one that most resonates with me is "someone who couldn't not make art." Or someone who has to express themselves regardless of if it ever affects someone. So in that context I suppose I am an artist...in progress. I write simply because I can't not. Even if the quality of the content is/isn't terrible I have lots of fun "getting it out" of my head. But that brings me to why I joined this site. This open community Sundance is trying to create is so necessary for people like me...I need to know how far away from good I really am. This realization for all creatives, including the gorillas, is so important for artistic growth and self-awareness as a whole. Think about it. Tarantino didn't know he was any good til a guy in his acting class told him. Where would Ryan Coogler be if his creative writing professor failed to recognize his talent and didn't encourage him to pursue screenwriting? I mean their talent seems inevitable but for the rest of us...until someone says, "hey you're pretty good at this." How do we know? FEEDBACK. REWRITES. THEN MORE FEEDBACK. That's the only answer I've found. In an ironic twist, now that I want people to read my writing I can't find anyone. It's like comically difficult to get serious feedback on your writing without being in film school or having lots of friends that do creative stuff. Neither of which apply to me. So I've turned to Reddit and this here Sundance Co//ab.......(UPDATE - WINNER of July 2019 Monthly Challenge). more...