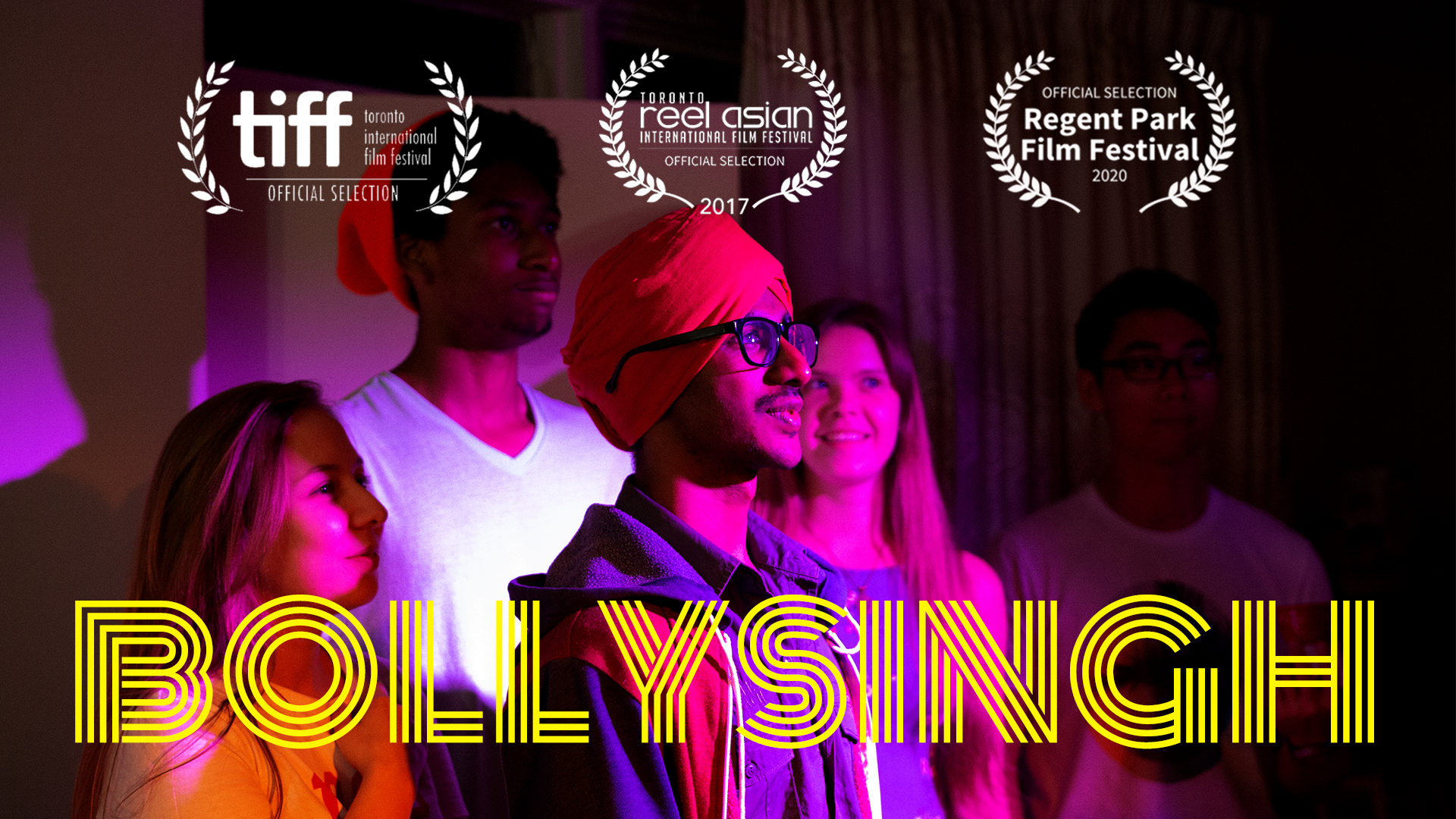 Firelei Báez: An Open Horizon (or) the Stillness of a Wound

This story was loosely based off of one my close friend's experience. I felt there was a beautifully comedic nature about the story that also spoke to the serious problems many have with internalized racism and in telling the story this way I could connect with people who may not come from the same background.

Prajj
Creator
Toronto, ON, Canada
PRAJJ is a Toronto based Director and Writer. His debut short film, BOLLYSINGH, played at several film festivals and was an official selection of TIFF Next Wave’19. He was the recent winner of Regent Parks Director Spotlight Pitch Competition and is currently working on developing a sketch comedy show for CBC Gem.