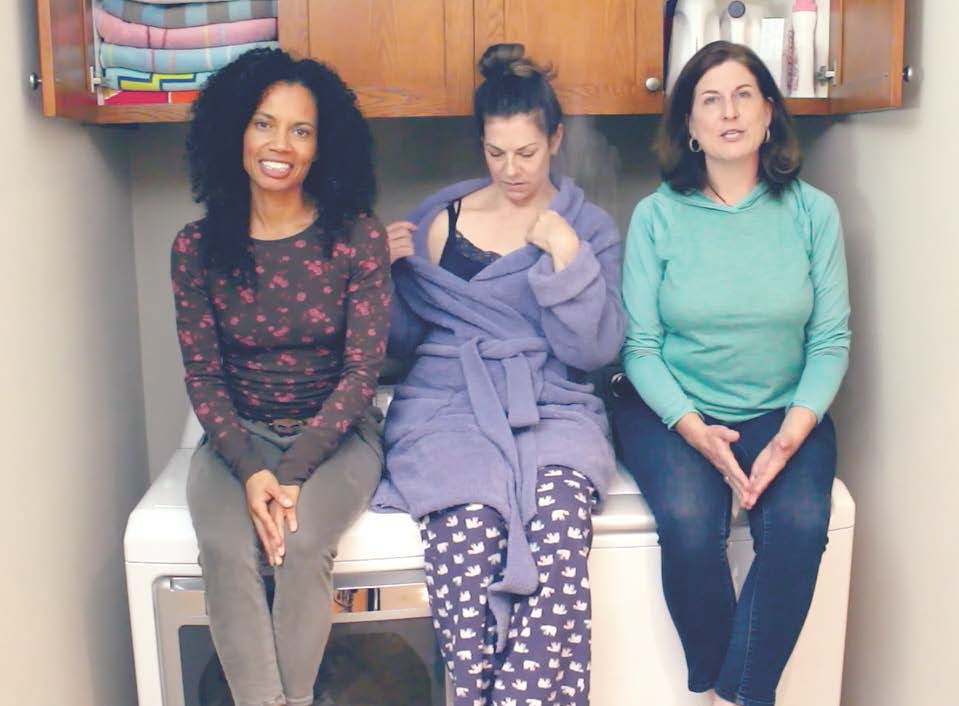 Doing her best to embrace reality after falling down the rabbit hole of middle age, a woman throws caution to the wind as she and her friends navigate the strange, peculiar journey of tripping into the second half of life.

Mugs
Creator
Los Angeles, CA, USA
Although she once felt that her destiny was to be a covert operative or a preschool teacher, Mugs compromised by combining the skill sets of each to pursue a writing career, originally as an advertising copywriter and then transitioning to screenwriting. A founding partner of Against Type Films, currently in pre-production on the indie feature DETROIT ROUNDS, Mugs is the Grand Prize Winner of the Table Read My Screenplay, 2021 Austin Film Festival. In addition to receiving numerous awards in both film and television, her screenwriting has been workshopped with the prestigious Stowe Story Labs and the Rocaberti Writer Retreat/Spain, and she has been selected to attend the Talent Lab at the 2021 Reykjavik International Film Festival. Her screenplay for DETROIT ROUNDS is a Finalist in the 2021 Detroit Trinity International Film Festival, an Official Selection of the Montreal International Film Festival and is in the top 30 for the 2021 Raindance Film Festival Screenplay Competition, the largest indie film festival in the UK. After studying philosophy at Boston College, Mugs graduated from Trinity University with a B.A., Economics and has a post-graduate degree from Musician’s Institute. She is presently a Sundance Collab Creator and a writer on the ISA Development Slate, and she believes that the voices not heard are the ones we should amplify. Mugs lives in Los Angeles with her wife producer Deidra Dwyer. more...
Tags:ComedyShortsDrama