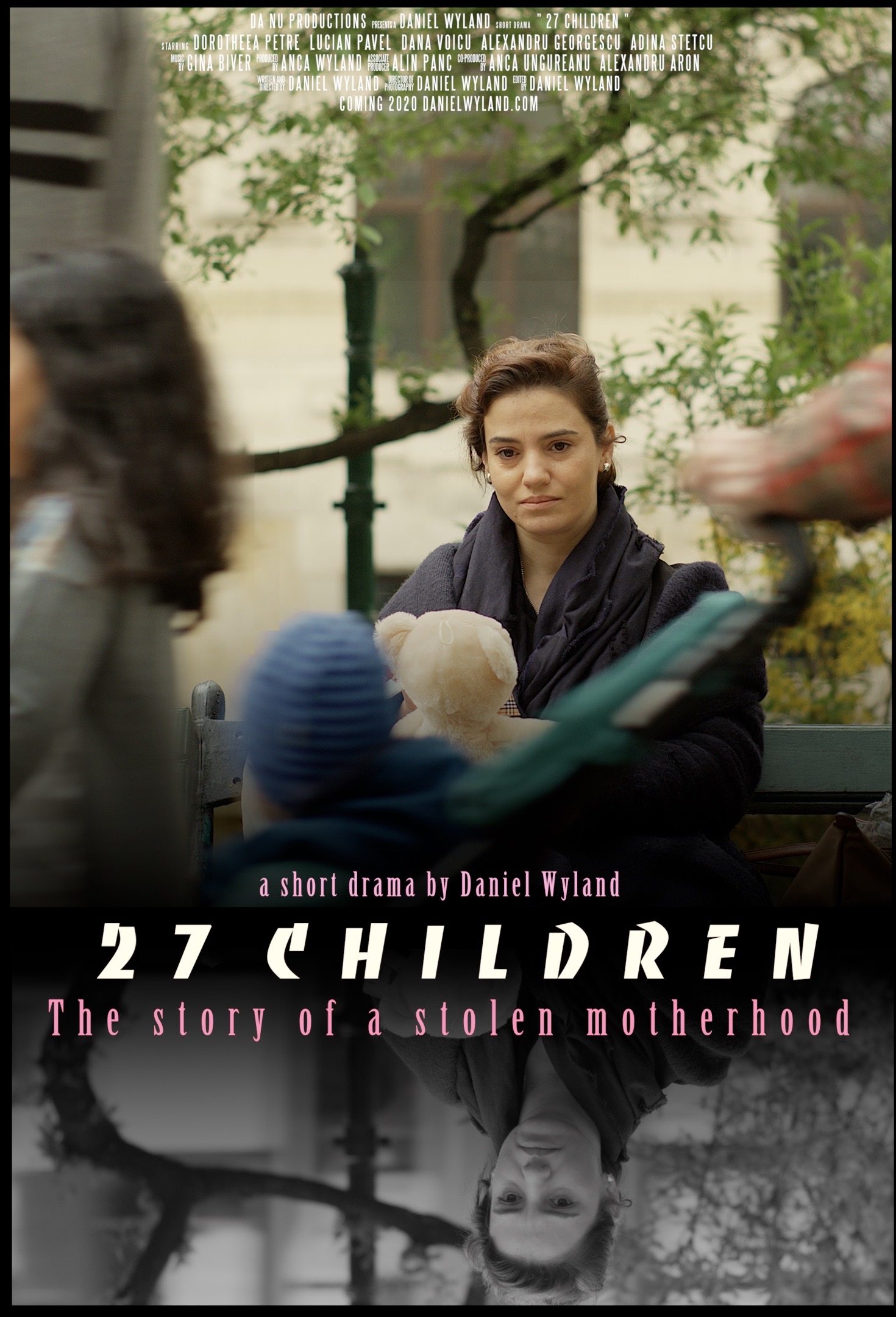 Daniel Wyland
Creator
Pasadena, CA, USA
Daniel Wyland is a Romanian born director, cinematographer and screen writer. He resides in United States since 2001. He has been around movies from an early age thanks to his father who was working in the movie distribution industry giving Daniel unlimited access to movies. His creative nature led him into exploring and learning visual arts in his early age and later, into the art of movie making specifically. Daniel found easy access into this medium through acting thanks to his open and warm personality, genuine accent and professionalism. Growing up in Romania, being exposed to Eastern European dramatic literature and learning the American filmmaking skill, contributed to defining his style when it comes to how and what story to tell. more...
Tags:Shorts