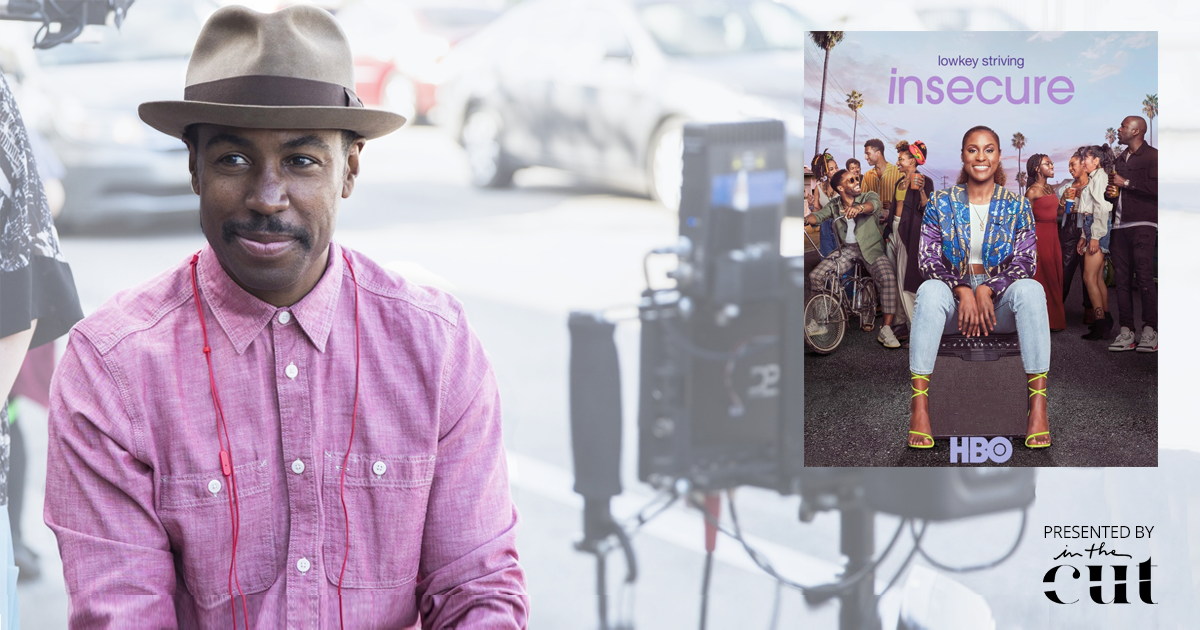 Five years ago, HBO's INSECURE broke ground as a critically-acclaimed series with an authentic point of view that elevated representation on screen. Join us as we go behind the scenes during the final season of production for a vibrant conversation with writer, director, executive producer and showrunner Prentice Penny. We’ll demystify the role of the showrunner, what happens inside the writers’ room, and get his advice on how to develop a TV series. Then, we’ll dissect the Season 4 finale cliffhanger - exploring the artistic process, challenges and creative decisions used to execute this explosive sequence. This conversation will take you inside the world of one of television’s most beloved series and into the mindset of a visionary behind it.

This event is presented by In The Cut:

ITC works with industry professionals to create inclusive learning spaces. In the Cut was established to help bridge the knowledge gap and spread information for the Black community and other groups who have been historically shut out by traditional Hollywood “gatekeepers.”

Through research, experience, and network, ITC has created a space to learn from real, industry professionals and receive actionable, thoughtful advice on how to advance your career. Learn more here: https://inthecutla.org/

Prentice Penny
Producer / Director / Writer / Showrunner
Prentice is currently the executive producer and showrunner of HBO’s critically acclaimed comedy INSECURE starring Issa Rae, which was ordered for a third season and has been nominated for seven 2017 NAACP Image Awards, including Outstanding Comedy Series. He is currently under an overall deal at HBO. Prentice made his directorial debut on INSECURE, episode 4 of season 2. more...