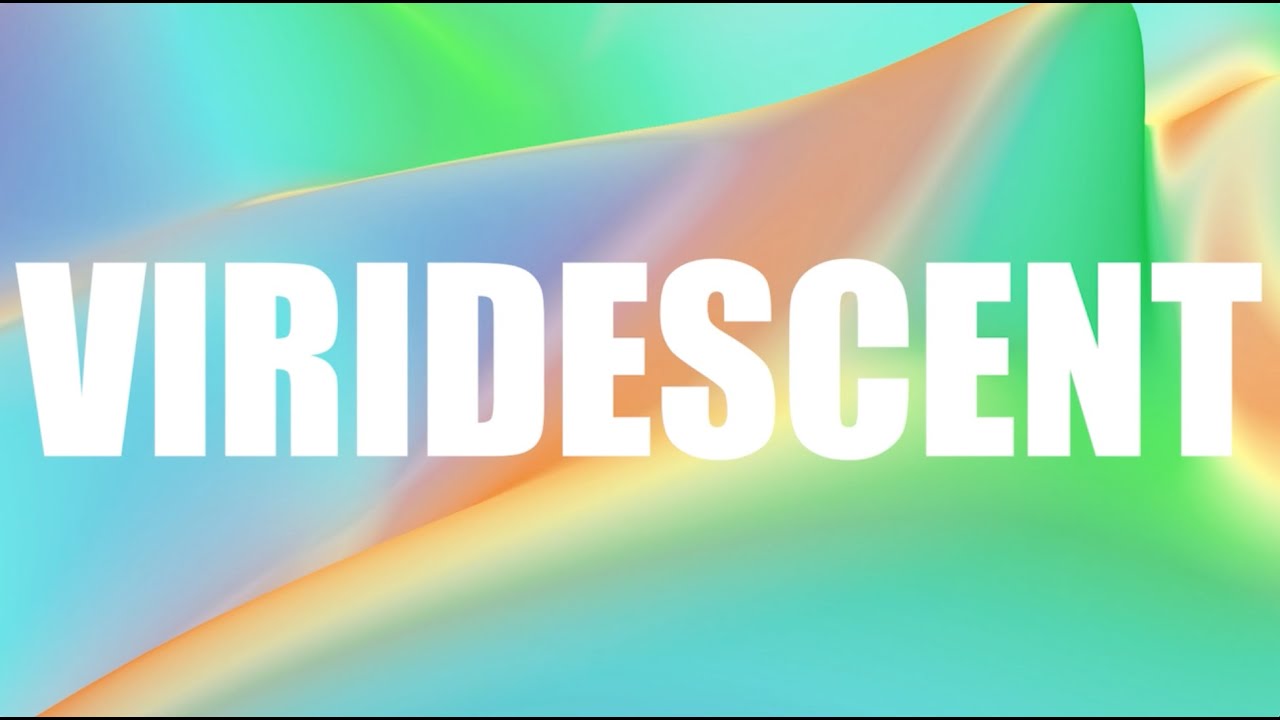 Phantoms of the Heartland

Viridescent means becoming green. The heart chakra or Anahata chakra is located at the center of the spine at heart level. Anahata roughly translates to "unhurt." It acts as the center of compassion, empathy, and love. In studying one color, green, I've discovered the spectrum, all the variations within. In the words of John Muir (influential naturalist, author, environmental philosopher, botanist, and early advocate for the preservation of wilderness in the United States.) "When we try to pick out anything by itself, we find it hitched to everything else in the Universe." This quote reminds me of some of the themes of The Alchemist which I was re-reading alongside the creation of this project. The Alchemist tells the story of a young shepherd named Santiago who finds a treasure beyond his wildest dreams. His journey teaches him to listen to his heart and, more importantly, realize that his dreams, or his Personal Legend, are not just his but part of the Soul of the Universe. "All you have to do is contemplate a simple grain of sand, and you will see in it all the marvels of creation. Listen to your heart. It knows all things because it came from the Soul of the World, and it will one day return there."

This piece features imagery inspired by Koyaanisqatsi, The Wizard of Oz, and my newest pet (Leon The Christmas Chameleon), closely associated with adaptation and versatility. Recent research has shown that "forest bathing," another name for a Japanese practice that began in the 1980s, is highly therapeutic, helping alleviate depression and boost the immune system. While spending time in wooded areas, we inhale compounds called phytoncides produced by various trees. They have antibacterial and antifungal qualities that help plants fight disease. When people breathe in these chemicals, our bodies respond by increasing the number and activity of T-cells, a type of white blood cell that are the immune system's first responders to any virus. Conserving, protecting, and restoring green spaces in and around our communities is probably as important to our physical and mental health as reducing the global climate and extinction crises. The healing power of nature recognizes the body's inherent ability to heal itself. This begins at the cellular level.

This short film also features conversations around the kitchen table from old cassette tapes surrounding the holidays of 1971 and 1986. The big themes are change, conservation, capitalism, modernization, and the passage of time.

Footage and photos were taken with an iPhone for this challenge.

Joy Waldinger
Creator
Philadelphia, PA, USA
I am a writer, artist, and educator from Philadelphia. I am an art teacher in the Philadelphia public school system, and I have worked for The Mural Arts Program, The Philadelphia Museum of Art, The Wagner Free Institute of Science, WHYY, etc. My work explores a variety of topics: family dynamics, the human condition, nostalgia, connection to nature, and responsibility to the planet to ensure generations to come while restoring connections in fractured communities. I believe that art, in any of its forms, is a powerful tool that can generate change on a personal, local and global level. more...