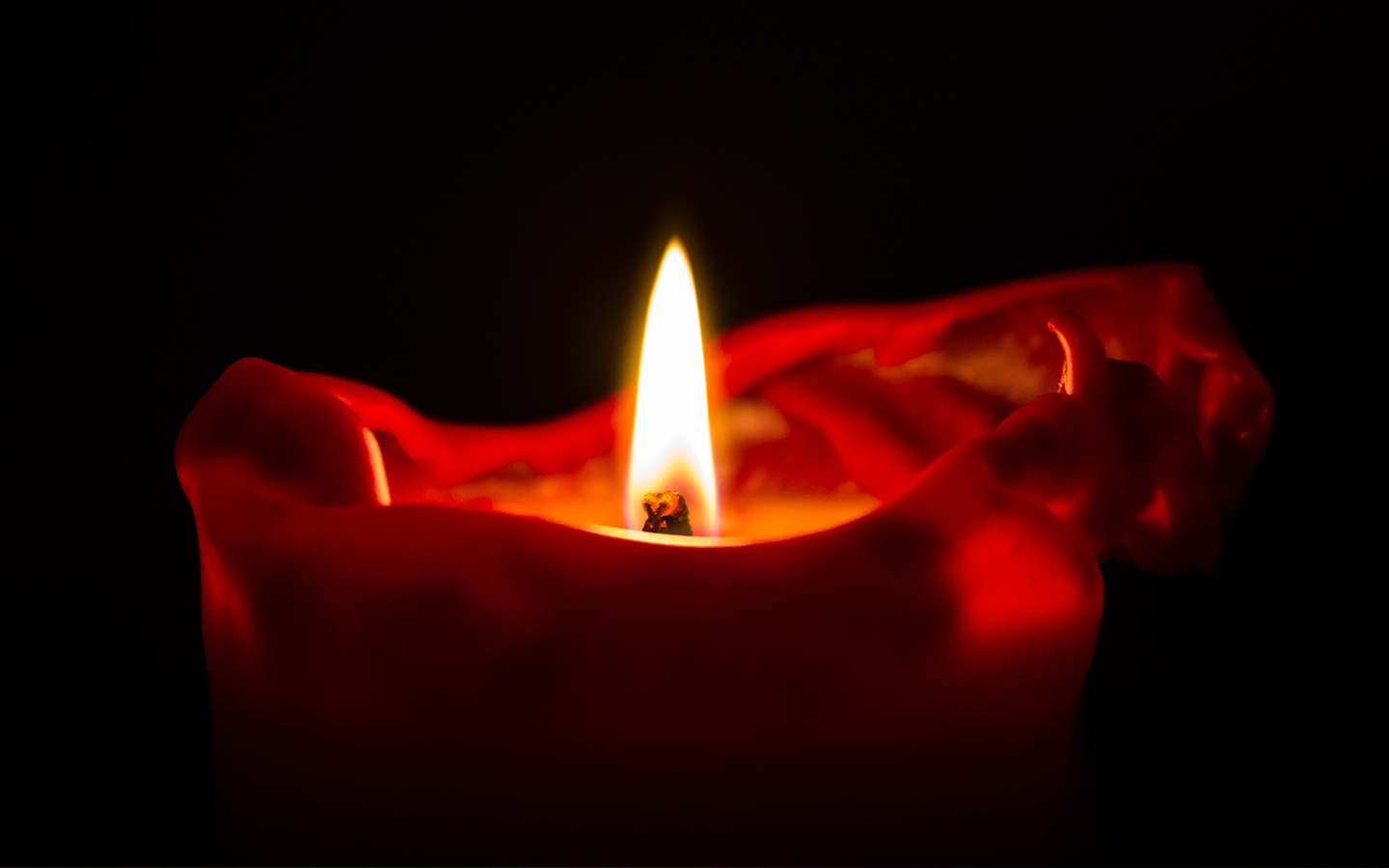 A couple deal with the aftermath of an EMP.

Head's Up by Robert Rosenbaum

Oh, how we rely on the conveniences of modern technology today. This month’s challenge invites you to craft a scene where technology creates a colossal obstacle for your main character(s). Does the internet cut out during an important, life-changing event? Or does a power outage strike at the most unfortunate time imaginable? Perhaps the phone dies in the middle of a high stakes moment? Create a scene that takes us inside “the blackout.” The role of technology should create conflict, heighten tension, and become a character onto itself in the scene. Your final written submission can be in any genre and should be no more than 10 intense-filled pages that has the audience on the edge of their seats.

One entry per person, per Challenge.

Written work must be no longer than 10 pages.

If you have questions regarding the challenge, please email collabsupport@sundance.org. Please do not contact members of the jury directly.

One entry per person, per Challenge. Your written work must be no longer than 10 pages. Please do not use copyrighted material without permission as part of this monthly challenge.

Scripts should be in PDF format.

If your script is not a PDF file, please contact us and we will try to see if we can accommodate it.

Juror
Los Angeles, United Kingdom
Straddling the studio and indie worlds as a creative producer and story consultant, Simone has a particular interest in supporting diverse voices and filmmakers behind and in front of the camera. Producing credits include Aurora Guerrero’s Spirit Award-nominated MOSQUITA Y MARI, and Anahita Ghazvinizadeh’s THEY, an Official Selection of the Cannes Film Festival and nominated for a Queer Palm and Camera d’Or. A member of the Producers Guild of America, MPEG, and BAFTA/LA, she sits on BAFTA’s New Talent and Scholarship Committee. A TAP (Transatlantic Partners), Film Independent Fast Track, Tribeca TFI Network, Independent Film Forum No Borders Fellow, and WIF/Sundance Fellow, she is a Fulbright Scholar with Masters degrees from the University of Oxford and Stanford University. An advisor for Sundance Collab’s Producing and Screenwriting courses, and an Outreach Consultant for the Sundance Institute, she has additionally been a facilitator for Cine Qua Non’s Script Revision Lab, and is a Senior Lecturer and Creative Mentor at the American Film Institute Conservatory.