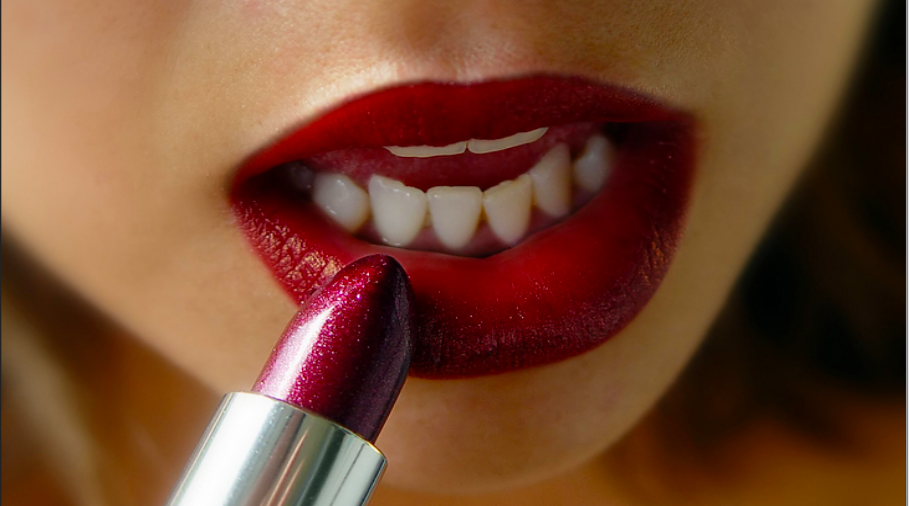 A young woman SYDNEY, is looking to cover her high priced rent and places an ad online searching for a roommate. When the ad is answered by an unassuming elderly woman CATHERINE a surprised Sydney allows her in. As time passes Catherine begins to act oddly in the house. Sydney shrugs it off as just age related causes, but decides it best if the woman leaves. After arriving home one night to inform Catherine the news, she spots a blue haired, fanged tooth creature stalking her. Scared, Sydney races into her apartment looking to escape and hide until help can arrive. When Sydney hears an old country tune echoing through the apartment she knows it's only a matter of time until her hiding spot becomes her final resting place.

JD
jacquin deleon
Creator
Los Angeles, CA, USA
Jacquin Deleon is an award winning writer, producer, director with a lens geared on creating entertaining, universal & thought provoking pieces that lean towards the BIPOC community. His projects have shown at a number of high level festivals such as ITVfest where his film “88” won highest esteem taking home best of the festival. His film “NAMELESS'', premiered at the Urban World Film Festival, San Francisco Black Film Festival winning the Jury Award winner) among others. His short projects such as “Bushbaby”, “Junior”, have screened and won at TIDE Film festival, Black Star Film Festival and Ryan Murphy's Half-Cast festival. Jacquin has transverse a number of positions within the industry, from development consultant for both production companies and streamers where he was tasked in finding and cultivating content. As a feature writer and producer Jacquin has found success with his films “A Girl Like Grace”, and “aTypical Wednesdays” both receiving theatrical distribution. Through his banner Deleon Pictures, Jacquin has had his projects air on such networks as STARZ, NETFLIX, BET, APPLE TV and TVONE. more...