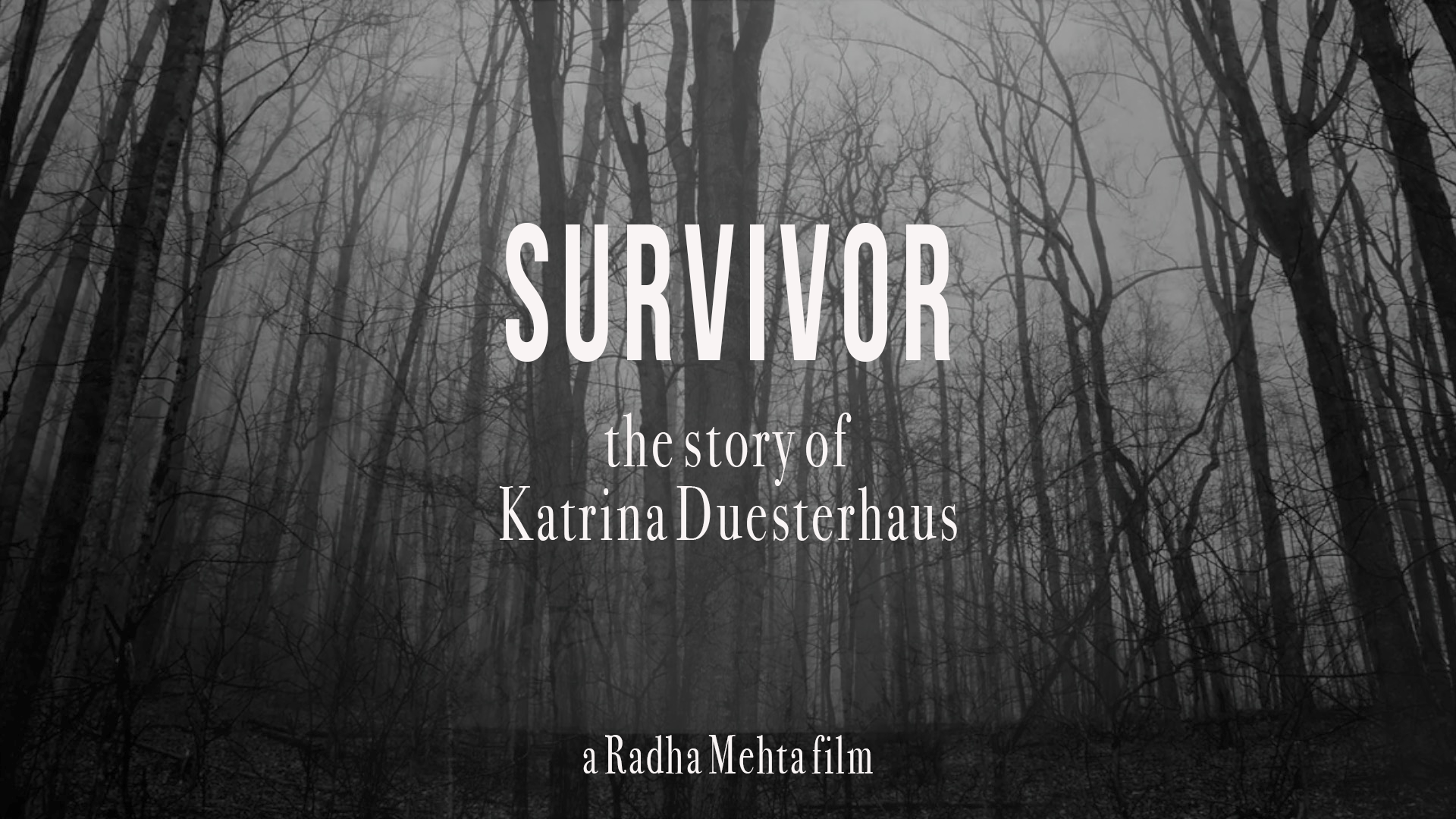 A draft trailer/pitch for a docu-short on the story of Katrina Duesterhause who was gang-raped by 5 men at the age of 14 and was denied justice due to the statute of limitations imposed on minors who have been sexually abused. Now, nearly 20 years since the assault, her bravery in sharing her story helped change the hearts and minds of Congress and Senate that eventually led to the unanimous passing of “Donna’s Law”, effective 7/1/2020, which eliminates all statutes of limitations for minors who have been sexually abused in the State of Florida.

Filmmaker Statement:
As someone who has personally experienced domestic violence, I am drawn to Katrina’s story after meeting her while filming my feature documentary exploring various loopholes in laws and organizations aimed at protecting sexually and domestically abused victims throughout my home state of Florida.
Katrina, along with 5 other sexual abuse survivors, shared gripping testimonies hearing after hearing to help pass “Donna’s Law”. Had it not been for their courage to share their stories, and even though they each were denied justice themselves, this new law to protect children going forward would never have seen the light of day. Delayed disclosure, especially for minors, is a common phenomenon. In this docu-short, Katrina dives deep into the psychological and physiological reasons for that phenomenon, and how a state of shock and numbness while being sexually assaulted and the PTSD that follows can remain for life irrespective of therapeutic efforts to recover from that experience.
I believe this docu-short will serve as a case study for other survivors to come forward and help enact a similar law in the remaining 7 states throughout the US that still impose strict statutes of limitations on minors who have been sexually abused.

Radha
Creator
San Francisco, CA, USA
Radha Mehta is a multimedia artist versed in film, painting, and music. Her works are born out of the freedom she allows herself to capture meaningful elements that define one’s soul and essence, resulting in a visual and sound expression of their indelible inner beauty beyond their physical and visual boundaries. Her paintings have been featured in ArtBasel and ArtPrize among galleries and museums throughout the US; her music has been licensed for film/TV across networks such as VH1, MTV, E!, and Oxygen; and her films have won awards at film festivals and have since been licensed for branded storytelling on subjects most personal to her including motherhood, her South Asian culture, and on seeking justice for violence against women. More can be learned at www.radhamehta.com more...