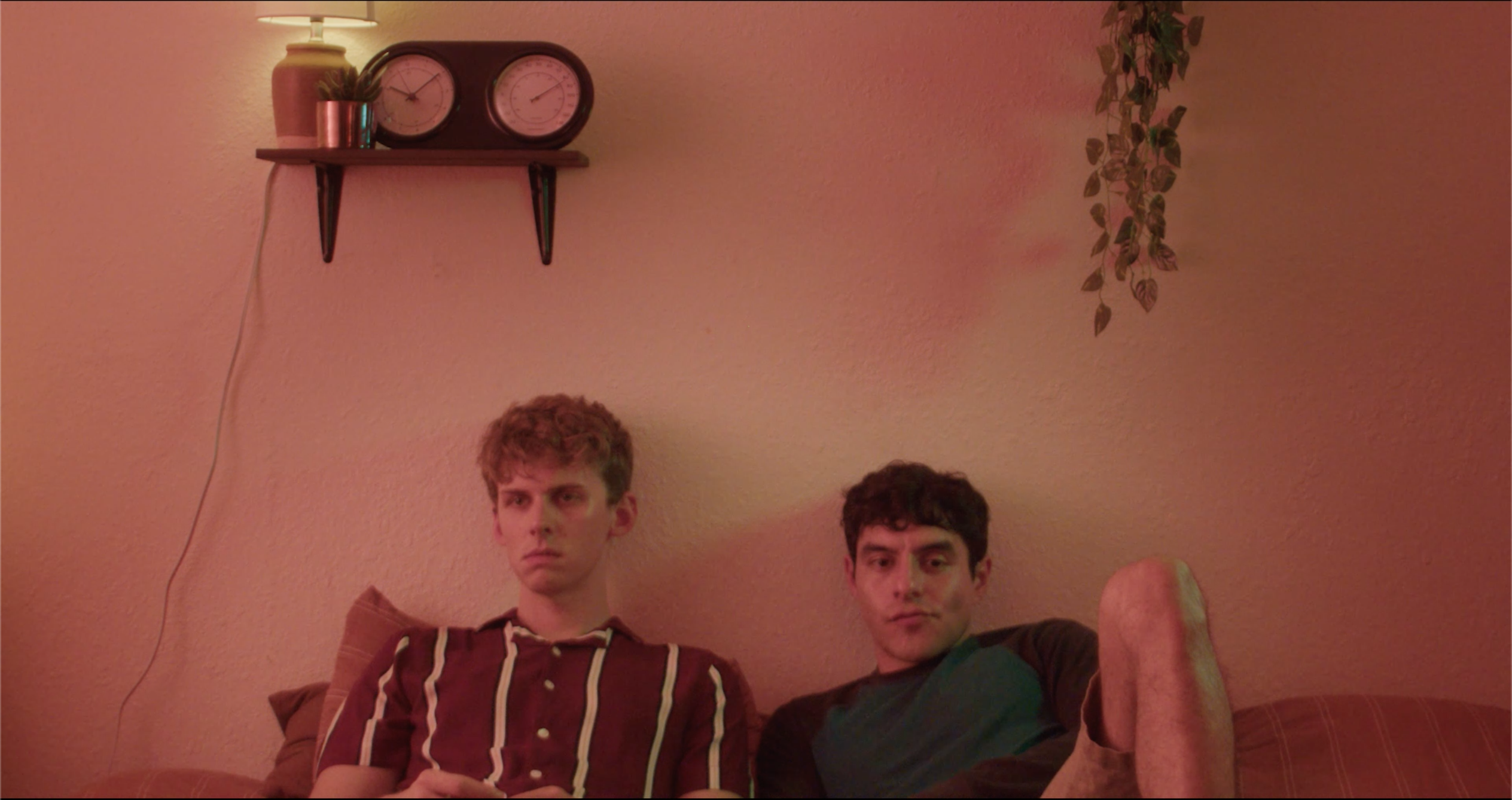 Growing up gay with two pastor parents was an experience that could either hinder the rest of my live or motivate it. As a teen, I never saw myself or my situation represented in any way; my goal with this film was to reach out to anyone in a similar circumstance and offer my hope, offer my hand, and offer my perseverance. Many religions tell us that as gay people, we don't have any future, besides maybe hell and unhappiness. I hope to prove that wrong, showing that we can delight in the chaos of being our beautiful queer selves.

Noah Causey
Creator
Los Angeles, CA, USA
Noah Causey is currently an Outset Fellow with Outfest Los Angeles Film Festival, where he recently made this short-film Revelations. Raised by two pastors in the South, Noah wanted to convey his experience with his sexuality and the church. Previously, Noah has written and directed the #Gayboy series, which together premiered at eight festivals worldwide. Noah is extremely passionate about telling true and authentic stories, and is committed to a lifetime of doing so. more...