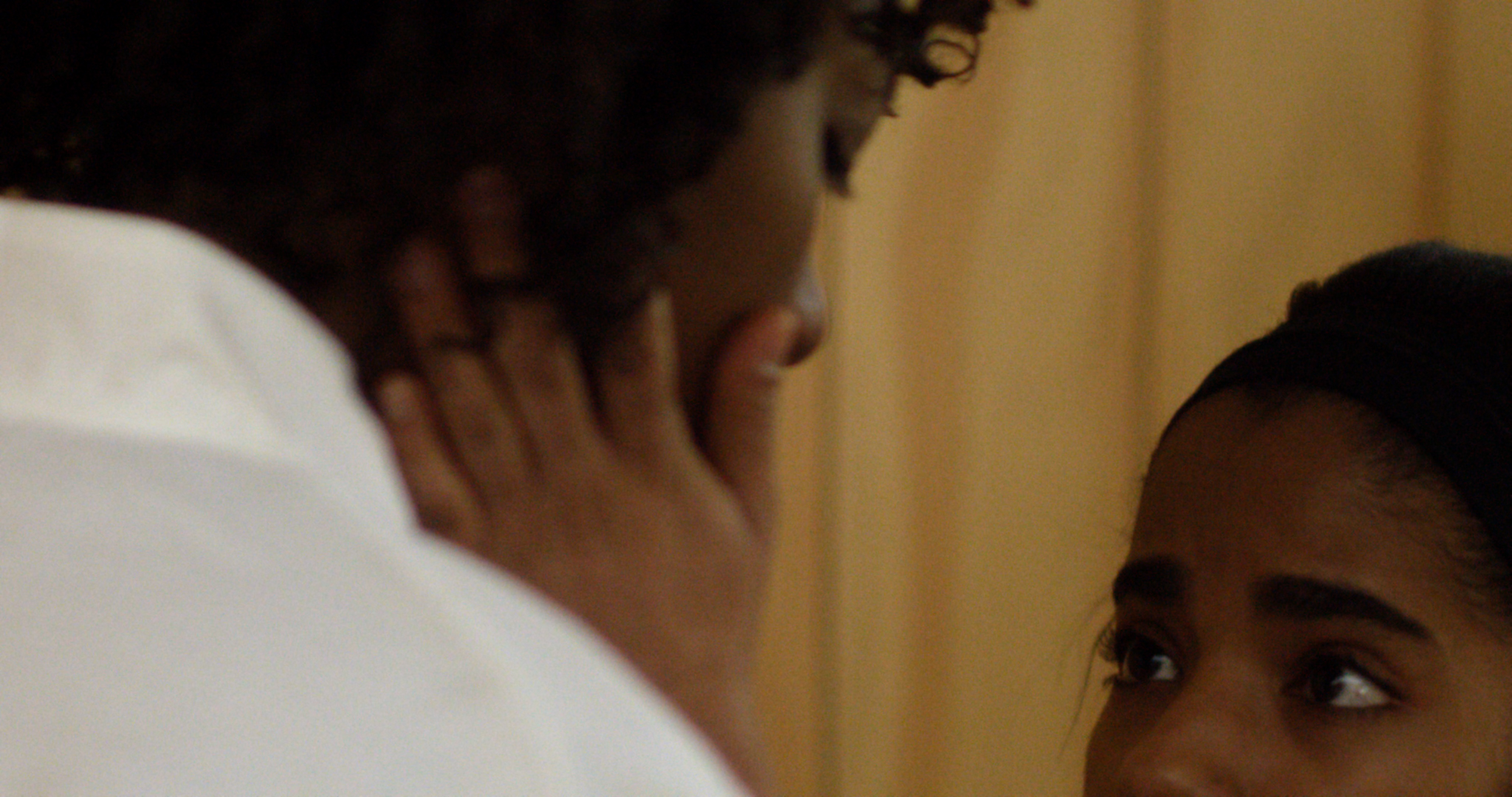 Pixie Dust is a fantasy thriller about a gifted 16-year-old girl named Faye and her journey to get her mentally ill and progressively violent mother back on her medication. Her gift? For starters, she can see people's mental disorders personified.

The Scene:
Prior to the events of the clip, Faye and her mom, Evelyn, stop by their local corner store on their way home. Evelyn attacks the clerk and gets arrested for the weekend. Faye's powers manifest for the first time during the incident. She sees something strange in her mother - a subtle but alarming vision of the darker side of her mom. She bolts from the store and heads home. The above sample begins as Faye awaits her first meeting with her mother since the manifestation of her gift. The scene is a proof of concept shot during a Public Television fellowship (The NBPC 360 Incubator). The feature-length script for Pixie Dust was a finalist for the 2018 Sundance Screenwriting Lab.

Damon Colquhoun
Creator
New York, NY, USA
When Damon was eight years old, a bullet fell out of the sky, missed his head by inches, ripped a chunk from his thigh. The resulting anxiety led to the birth of a fantastical imagination in search of comfort through storytelling. Now Damon writes fantastical and off-beat poetic tales laced with humor but always grounded by the real-world struggles of authentic characters. Damon Colquhoun began his career as an actor, studying Meisner Technique at the NY Conservatory for Dramatic Arts and acted in a range of indie films. Seeking to tell his own stories, Damon studied screenwriting at the workshops of The Frederick Douglass Creative Arts Center with Fred Hudson. Damon most recently studied TV writing in the writers’ room style workshop of Alan Kingsberg. Damon’s education was supplemented by practical experience working as a 3D/Flame assistant in commercial post-production at Nice Shoes and Guava VFX. Damon is currently a Sundance Co//ab Community Leader where he provides script notes to user-submitted scripts as well as fosters user dialogue and engagement. Damon’s contest/fellowship wins and placements include: • 2019 Film Independent Episodic Lab Fellow with his pilot, “Akilee’s Heal” • Shadowed “Lucifer” (Netflix) writers’ room • Shadowed “Lucifer” (Netflix) showrunner Ildy Modrovich on set • New York Stage and Film’s 2019 Filmmakers’ Workshop with his pilot, “Akilee’s Heal” • 2019 Sundance Collab Monthly Challenge winner with his pilot, “A Good Family” • 2018 Sundance Screenwriters’ Lab finalist with his feature, “Pixie Dust” • NBPC 360 Pitch Black fellowship and pitch winner with his web series, “Pixie Dust” • WNET|THIRTEEN residency with his web series, “Pixie Dust” • Ron Howard / Canon Project Imaginat10n short film finalist with his film, “Transporter” more...