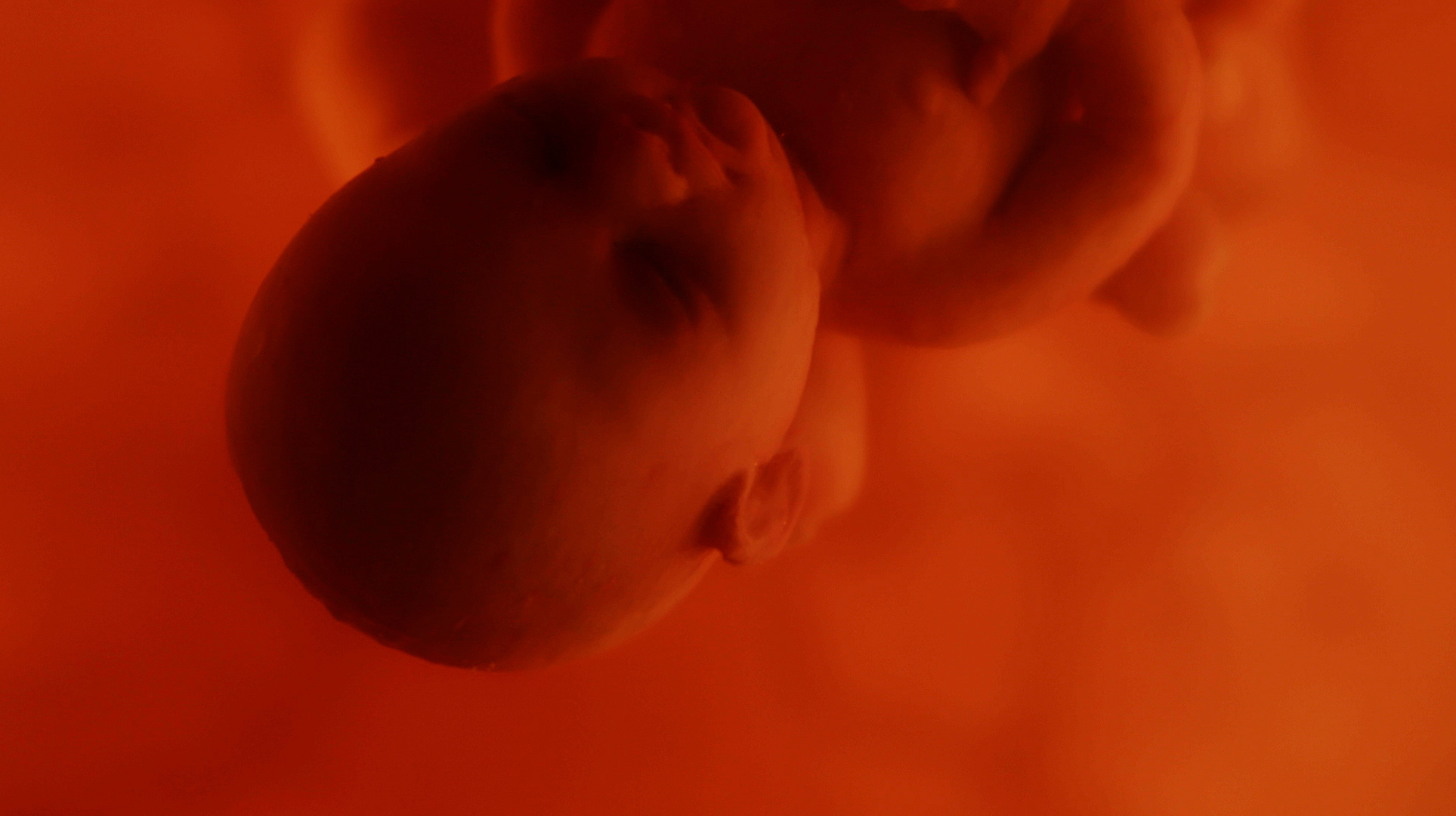 OPEN is a thriller about giving up one’s sense of self for one’s child, told through the story of one foreign pregnant woman trapped in a picture-perfect community that wants to convert her into one of them: the ‘mothers.’ She is coerced into a state of hypnosis that turns to nightmare, and must fight to save her baby from the overpowering forces of conformity.

S
Sarah
Creator
New York, NY, USA
I am a screenwriter and director who enjoys examining female relationships and toying with absurdism in my films. I was born and raised in Paris, France, and have a BFA in film and television from NYU’s Tisch School of the Arts. I often work as a story consultant on pilots and features, and I've have written several short and feature films of my own. I'm currently working on a couple of shorts, editing a documentary, and writing the script for my debut feature! more...