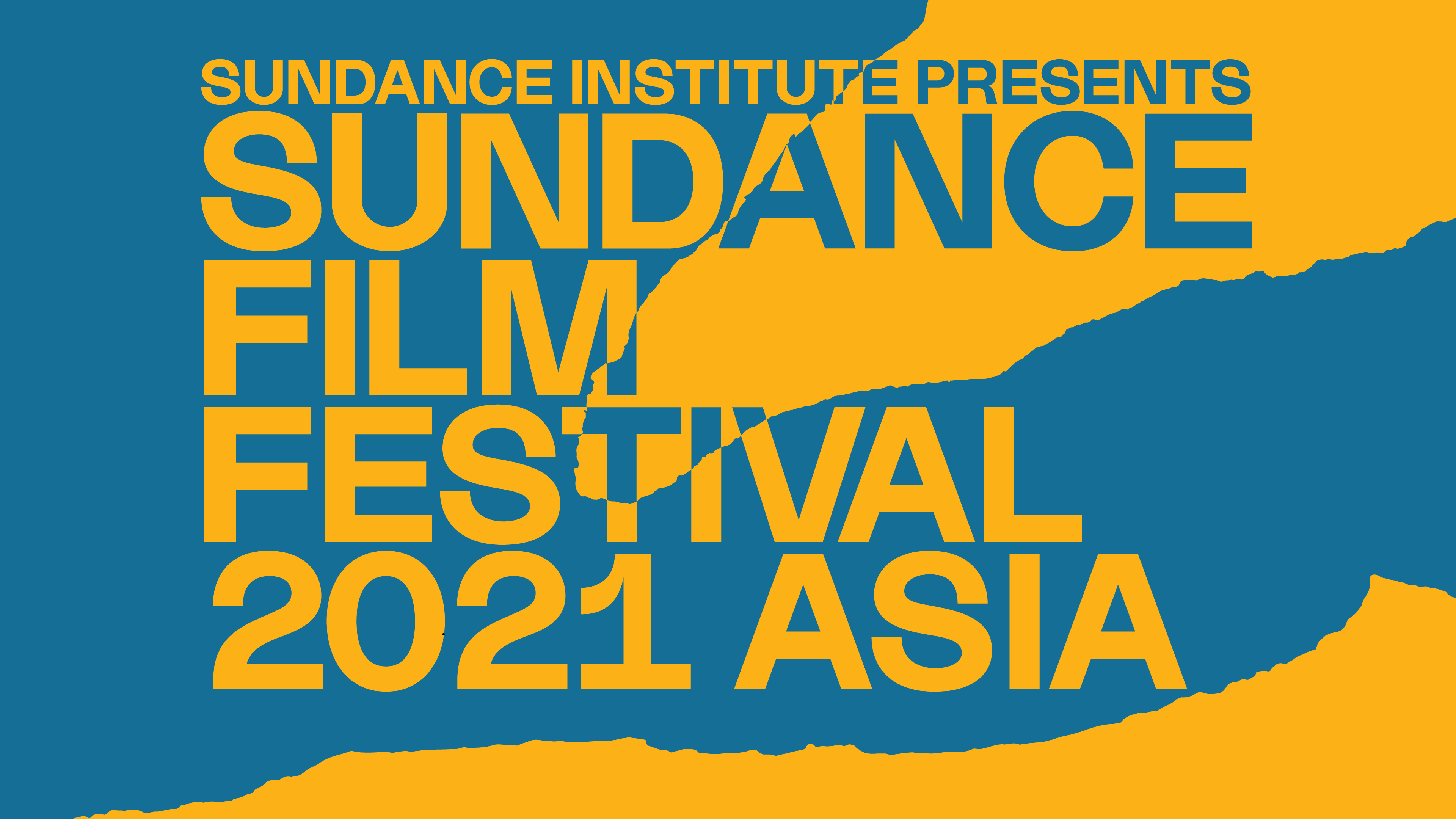 Some of the most successful contemporary Indonesian shorts directors and producers come together to talk about working in short film, swap stories about their experiences taking their work to the international stage and explain how they are capitalizing on short film successes as they create future cinematic work.

Featuring Sundance Film Festival alumni Wregas Bhanuteja (No One is Crazy in This Town) and Aditya Ahmad (A Gift) and producer Meiske Taurisia (the recent Golden Leopard award-winning Vengeance is Mine, All Others Pay Cash). This conversation will be moderated by former Sundance Film Festival Shorts Programmer and current Head of Features at Perfect Storm Entertainment, Ernesto Foronda (Fast and Furious franchise, Star Trek Beyond) .

Ernesto Foronda
Moderator
Born in the Philippines, Ernesto Foronda is a writer and producer living in Los Angeles. Currently Head of Features for Perfect Storm Entertainment (FAST AND FURIOUS franchise, STAR TREK BEYOND), he has written and produced short films and features that have screened in festivals around the world. Ernesto has also been a programmer for both shorts and features for film festivals including Sundance, Outfest, and The Los Angeles Film Festival. more...
Aditya Ahmad

Panelist
Born in Makassar, May 1989. Graduated from Makassar Institute of Arts in 2013, with a short film as his final project entitled ON STOPPING THE RAIN / SEPATU BARU was awarded with a Special Mention by the Children’s Jury Generation KPlus in the 64th Berlin International Film Festival (2014). Since 2013, Aditya works in various film projects as a freelancer. In 2018, his latest short film A GIFT / KADO premiered at the Orizzonti Short Films Competition at The 75th Venice International Film Festival and won Best Short Film. more...
Wregas Bhanuteja

Panelist
Wregas Bhanuteja was born in Jakarta, 20 October 1992. He graduated from Jakarta Institute of Arts in 2014 with a film directing major. He made some short films including LEMBUSURA (2015) that competed in Berlin International Film Festival 2015. In 2016 he won Best Short Film in Cannes Critics’ Weeks with his short film PRENJAK/IN THE YEAR OF MONKEY (2016). His latest short film NO ONE IS CRAZY IN THIS TOWN (2019) competed in Sundance Film Festival 2020. He won 2 Citra Awards in Festival Film Indonesia for his last 2 short films. In 2021 he just finished his first feature film and will release it soon. more...
Meiske Taurisia