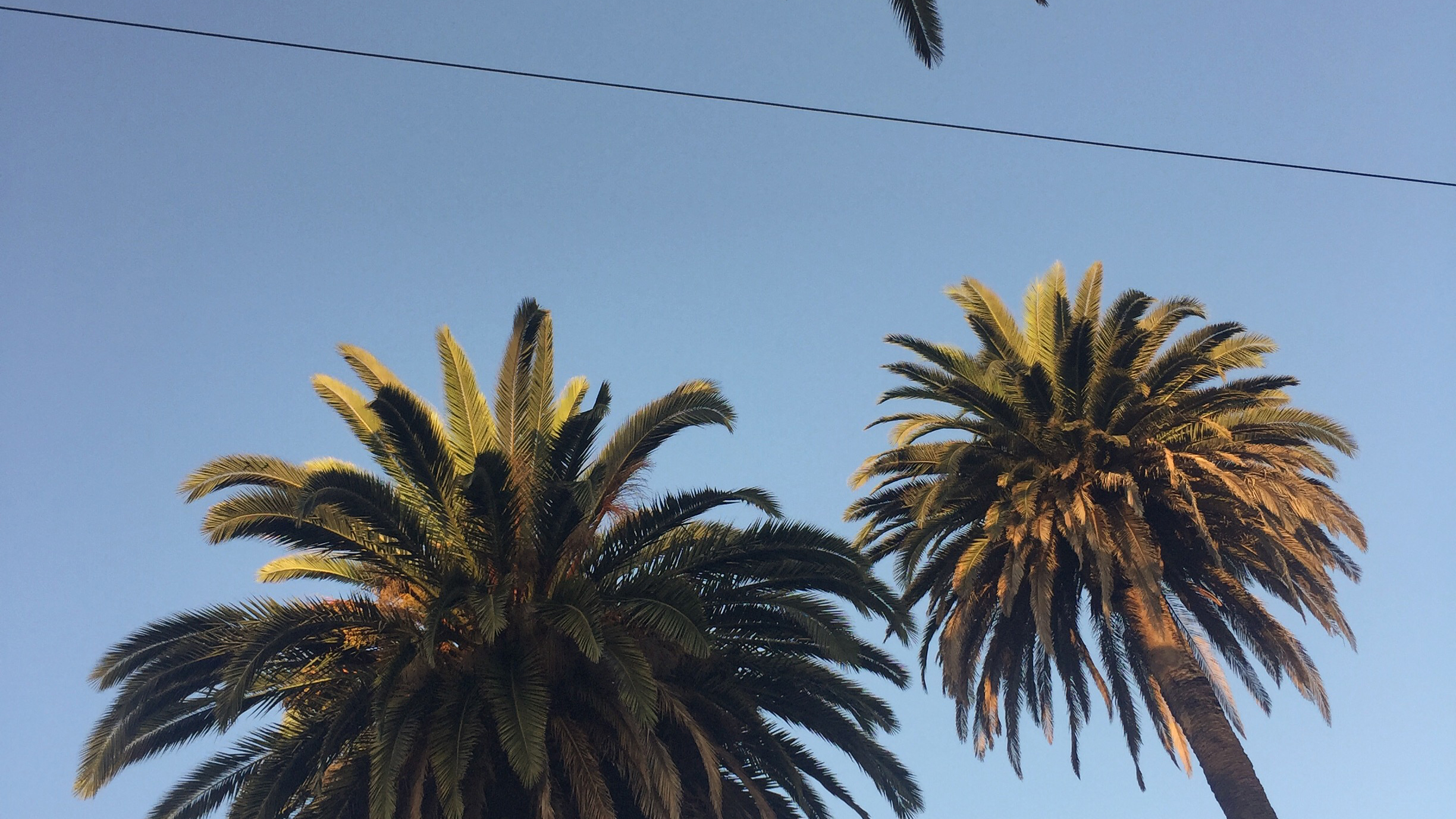 A romantic comedy about two people who meet once for 30 minutes, after which a tour de force of passionate online romance between two cities across the ocean begins to challenge all the options the virtual space offers.

Halina Kliem
Creator
Berlin, Germany
Halina Kliem is an experimental filmmaker and screenwriter born and raised in the divided city of Berlin, balancing her time between Berlin and LA. Her latest experimental film ‚Lucid Dreams’ is a film about human connection and premiered in the European Competition on the new festival platform This Is Short, the Florida Film Festival, and the Athens International Film and Video Festival. Her experimental short ‘The Purple Video‘ is a film about love and premiered at the Brooklyn Film Festival, San Francisco International Festival of Short Films, London Short Film Festival, and was part of the program Sunspots: New Visions of the Avant-Garde at the 29th Florida Film Festival in August 2020. She studied experimental film, photography, and sound at Carnegie Mellon College of Fine Arts in Pittsburgh and is a graduate of the University of the Arts in Berlin. more...