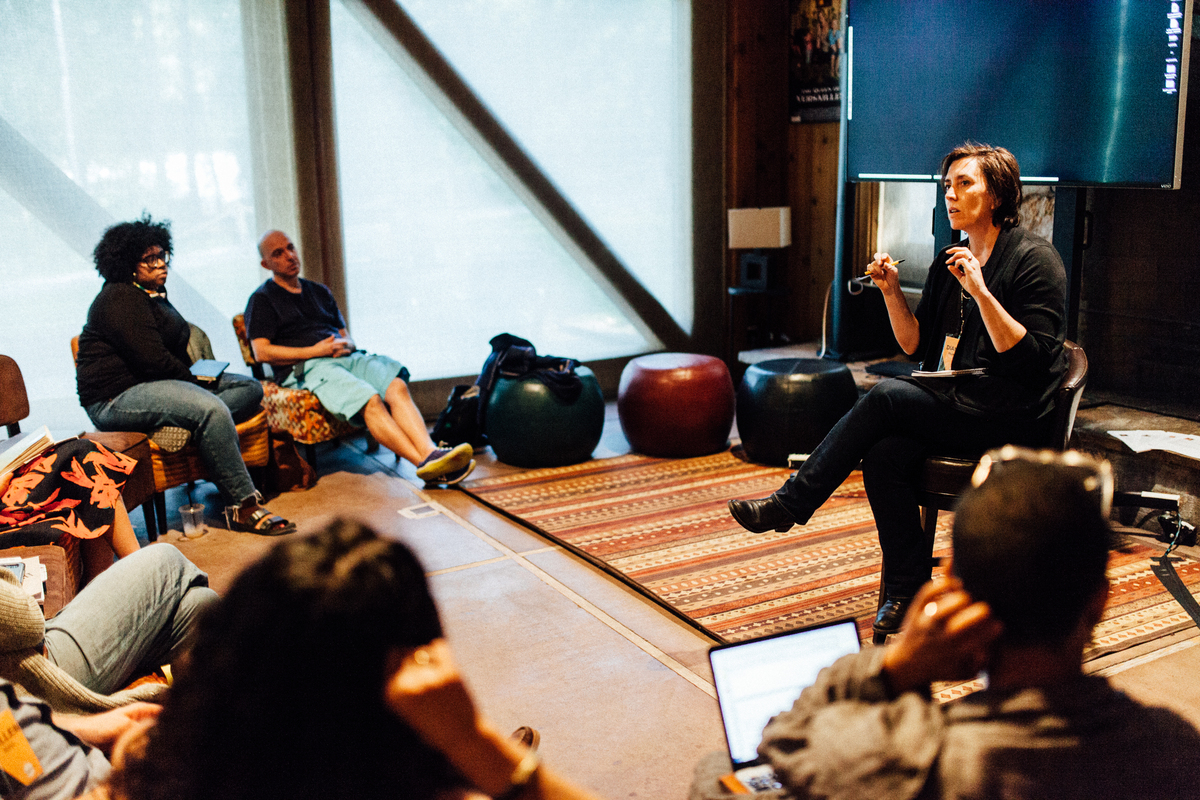 At the heart of every successful social activist movement is a compelling story. This three-hour, live, online master class will delve into strategies for making media that moves the needle on social issues and galvanizes its audience to make change.

Topics presented will include:

Producer, Director
Bonni Cohen has produced and directed an array of award-winning films. Most recently, Bonni co-directed AN INCONVENIENT SEQUEL: TRUTH TO POWER which was selected to be the opening night film of the 2017 Sundance Film Festival, short-listed for the 2018 Oscars and nominated for a 2018 BAFTA for Best Documentary. Her other projects include AUDRIE & DAISY, THE ISLAND PRESIDENT, and WONDERS ARE MANY. more...