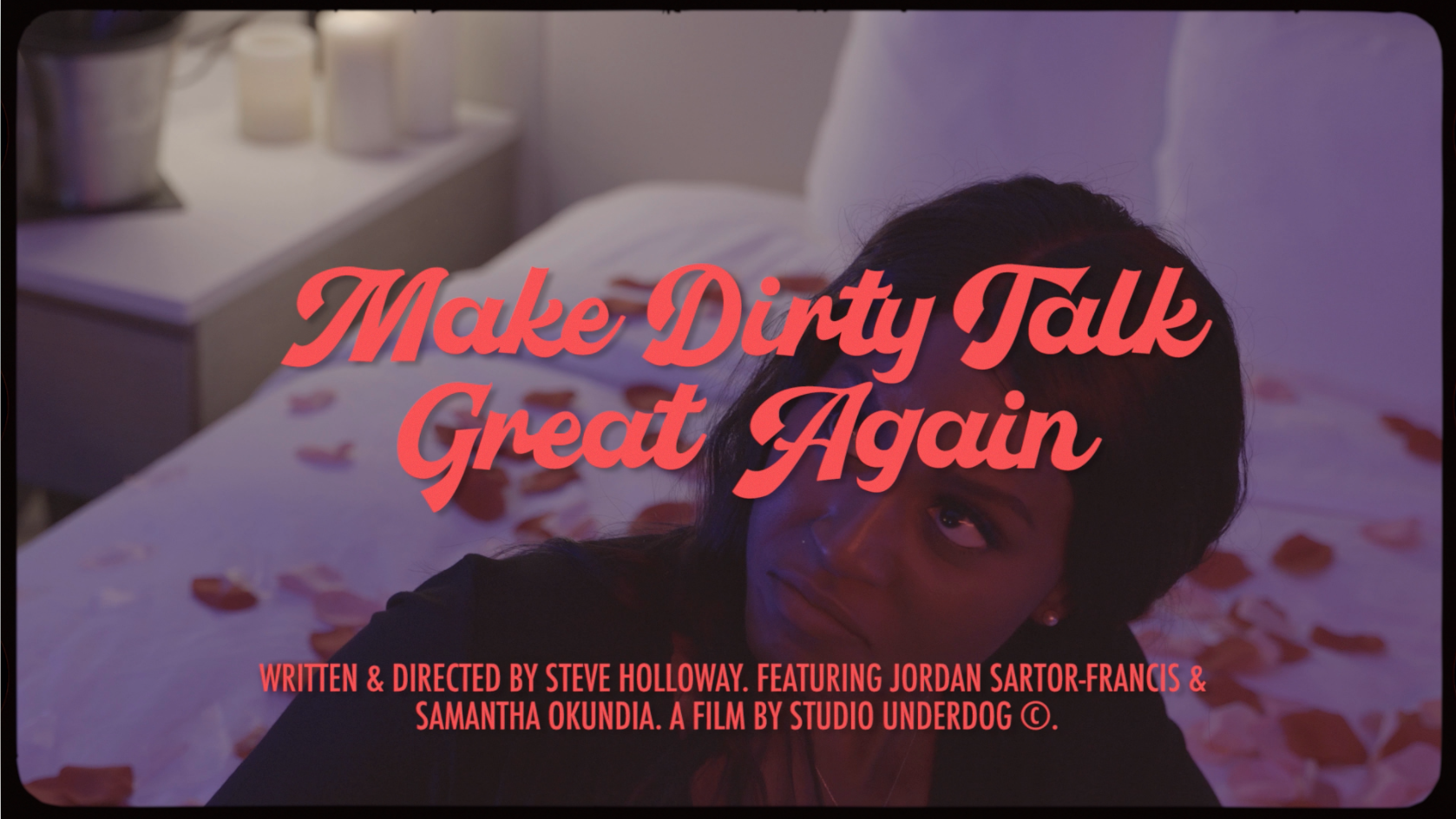 Over the last four years, the US has cut over 70 environmental regulations that were meant to protect its people and the environment. This PSA takes a comedic route in seducing audience members to keep the dirty talk in the bedroom and out of the environment.

S
Steve
Director. Producer. Editor
Jersey City, NJ, USA
Steve is an award-winning documentary filmmaker and music video director that specializes in both feature-length & short film production. He has documented stories with indigenous populations in Micronesia, filmed scientists in Thailand and the Philippines, and profiled artists throughout the U.S. His work has received a regional Emmy-nomination, had nationwide theatrical release and screened at a variety of film festivals, including the Cannes International Film Festival. His work has been featured on broadcast networks like National Geographic, Discovery Channel, MTV, VH1, and Netflix. Steve strives to tell stories that are both relevant and visually-motivated, seeing film as a tool for social activism. more...