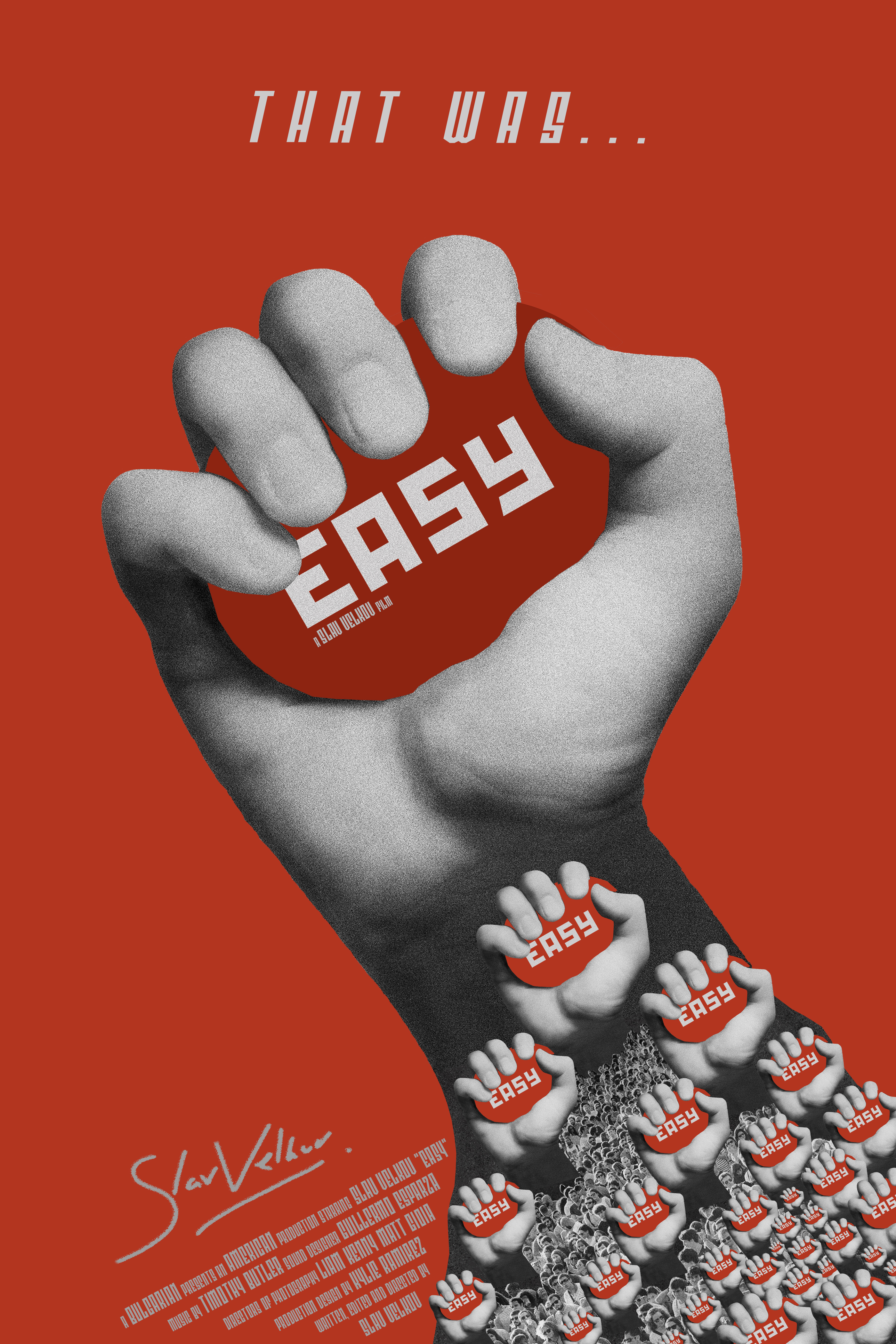 A teenager stumbles upon a big red button. He presses it. Boom! An Instagram notification pops on screen: "You have 152 new followers." Soon the button fulfills every wish. Driven by his greed, he becomes the wealthiest person on the planet. However, his actions have an effect: all this money was siphoned from the federal budget. BAM! A bomb explodes in the street. People protest against the government. A fully realized civil war rages all over America. What is the boy going to wish? Is he going to fix society, or is he going to do something else?

SV
Slav Velkov
Creator
Sofia, Bulgaria
I directed my first short film three years ago when I was 16. It starred some of the well-known Bulgarian actors and its supporting media campaign was nationally covered. Since then I have taken on various different projects, including other short films, music videos, exhibitions and even established a charity clothing brand. Currently, I am working on a new short film, which is planned to be released near the end of 2019.