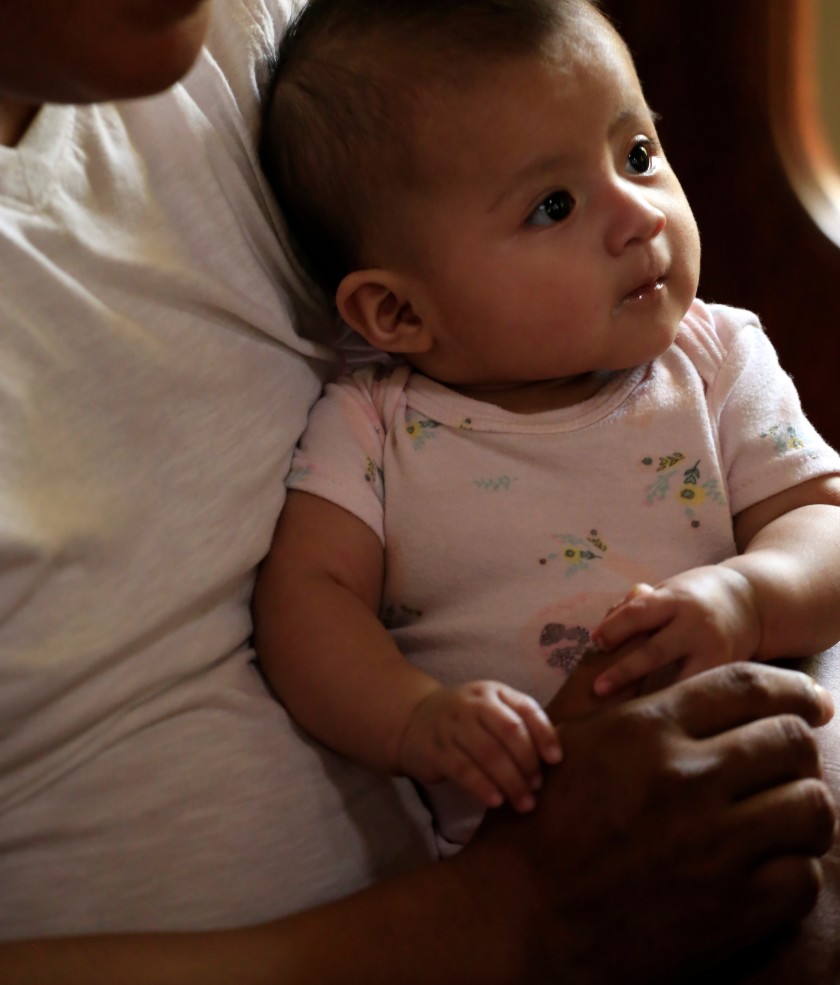 This is a short film recreating a working class apartment moments before, during, and after an ICE Raid. It will be one camera motion dollying out on a cup of coffee, slowly revealing the apartment and the ensuing chaos and violence incurred from the raid. In emphasizing an element of desaparecido (disappearing or being taken), the audience experiences the raid through the camera motion reveal, and the audio design.

The piece works in existing in a multiple spaces of time, that are divided in two moments: the beginning, middle, and end of the raid (done in sound design), and the overall aftermath (as revealed in the camera motion). These two elements are reconciled into a singular narrative existing in present time when the camera finishes its exit out of the front door of the apartment (having been torn open [violence]) and the sound design concludes with a small child, who had been in hiding and now left behind, stepping into frame.

The sound design is the child's auditory experience; it is also representative of the present living in the echoes and conclusion of the past. "We live in the product of inter-generational violence."

Andrés Vázquez
Creator
Los Angeles, CA, USA
Andres Vazquez (Andrew Vasquez) is a first generation Latinx and writer-director from Los Angeles. His work has premiered with Remezcla, NPR Music ALT LATINO, and the LA Film Festival. Andres's most recent film, Wilderness, which addresses the crisis of homelessness in the United States, was an official selection of the Los Angeles Latino International Film Festival (2020), The Social Justice Film Festival (2020), and HOLA Mexico Film Festival, presented by HBO and The Hollywood Foreign Press Association. His recent script, Despierta, won the Sundance Co//ab Sound as Storytelling Challenge (2020) presented by the Dolby Institute. As the seventh son of Mexican immigrants and a descendant of the Bracero Program, Andres filmmaking examines the relationship between work and identity, and the dialectical process of people making something out of what their situation is making of them. He believes in creating stories that are willing to tell the truth that not only allows marganizaled narratives to speak but to stay in contact with the humanity of those that these stories are depicting Andres was a Film Independent Project Involve Directing Fellow (2020). He was recently awarded the 2021 DB Frieze LA Film Award Fellowship, presented by Deutsche Bank, Frieze, Ghetto Film School, and in partnership with Endeavor Content. He is currently developing his first feature film.