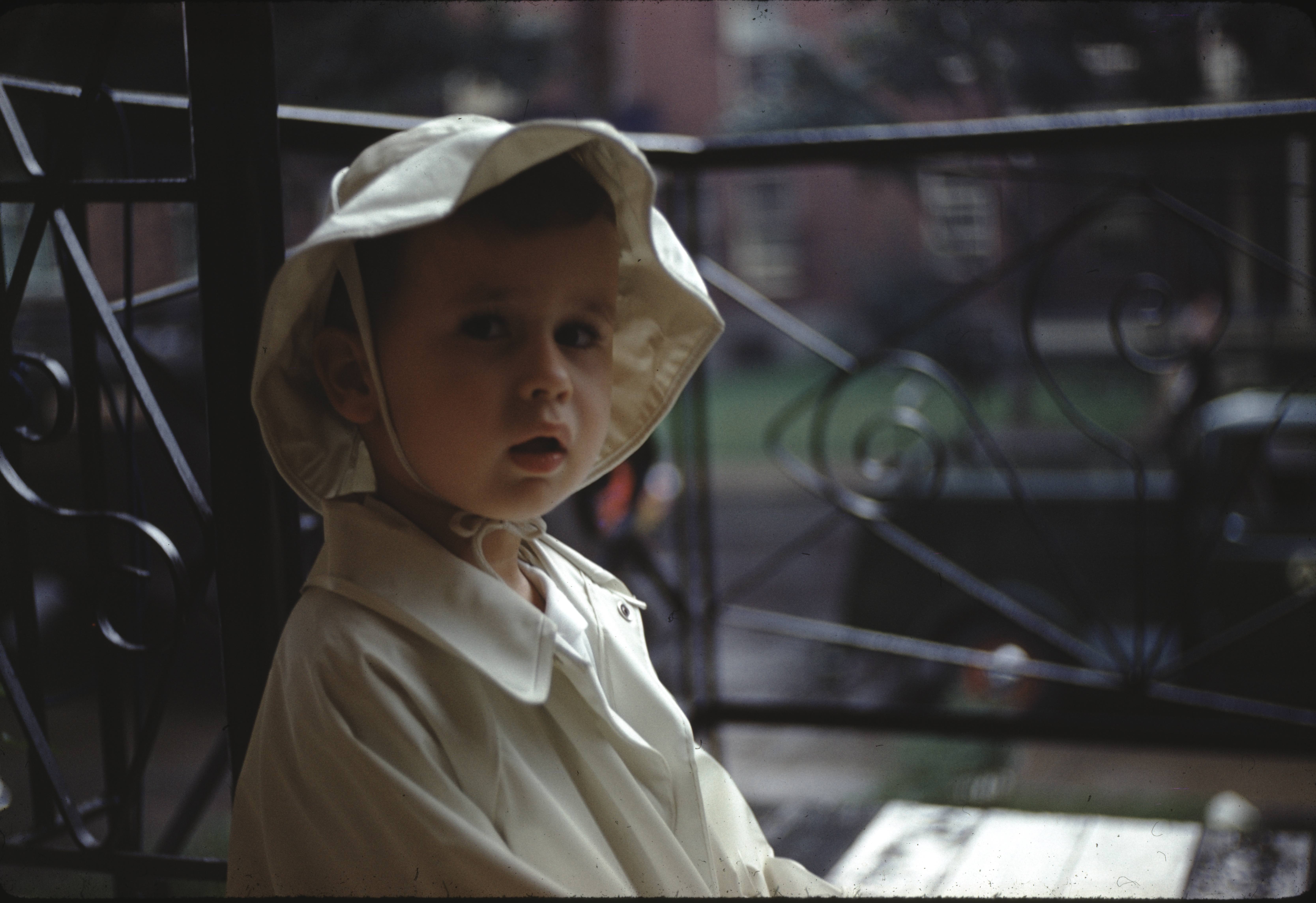 Henry has a new family and a comfortable life, but he fears another separation. He is so obsessively attached to his son that he controls his time completely; the son is allowed to have one friend only....

LOGLINE- Henry Schloss, a young Holocaust survivor who lost every member of his family in the camps, develops the obsession of filming his son once he became a father. On the inside, however, he struggled with undiagnosed symptoms of Post-Traumatic Stress Disorder.

Malena Barrios
Creator
Miami Beach, FL, USA
Filmmaker and Video Content Creator based in San Francisco, whose short film The Girl and The City won the best documentary in the St. Francis College Women Film Festival in NYC (2017). She co-directed Me, Japanese, recipient of the Wave-maker Grant sponsored by Miami Cultural Affairs, the Knight Foundation & Andy Warhol Foundation. Co-scriptwriter, researcher and director’s assistant for the documentary The Red Sun in the Sunset, on Japanese immigration in Cuba and that received the Japan Foundation grant (2008). Malena was a member of the executive board of the Low Budget International Film Festival at the Cuban Film Institute for four years. In her free time, she was a volunteer activist for five years in "Proyecto Espiral", a socio-cultural exchange program between Cuba and the US. Currently, she directs and produces Call me Lucky (CML), selected by the Sundance Institute for the story development workshop in Miami (2016) and by Women Make Movies (WMM) Production Assistance program (2018). more...