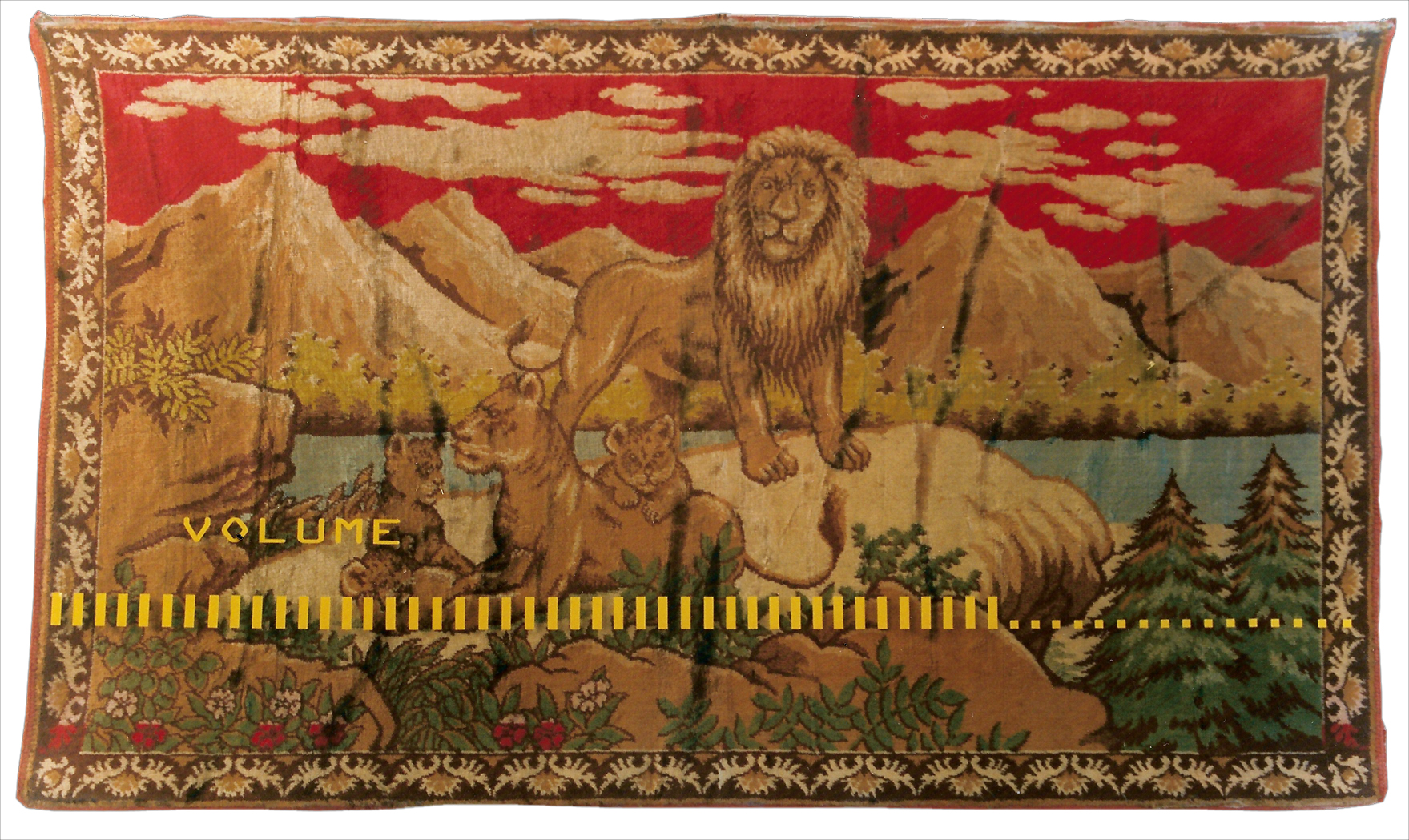 The script is conceived as a conflict between two very different groups of people, confronting, fighting against each other for authoritative matter. Albeit the apparent, noisy confrontation, they're also cohabiting like neighbors, with their good and bad manners, sharing the same stage. All that through sound and music.