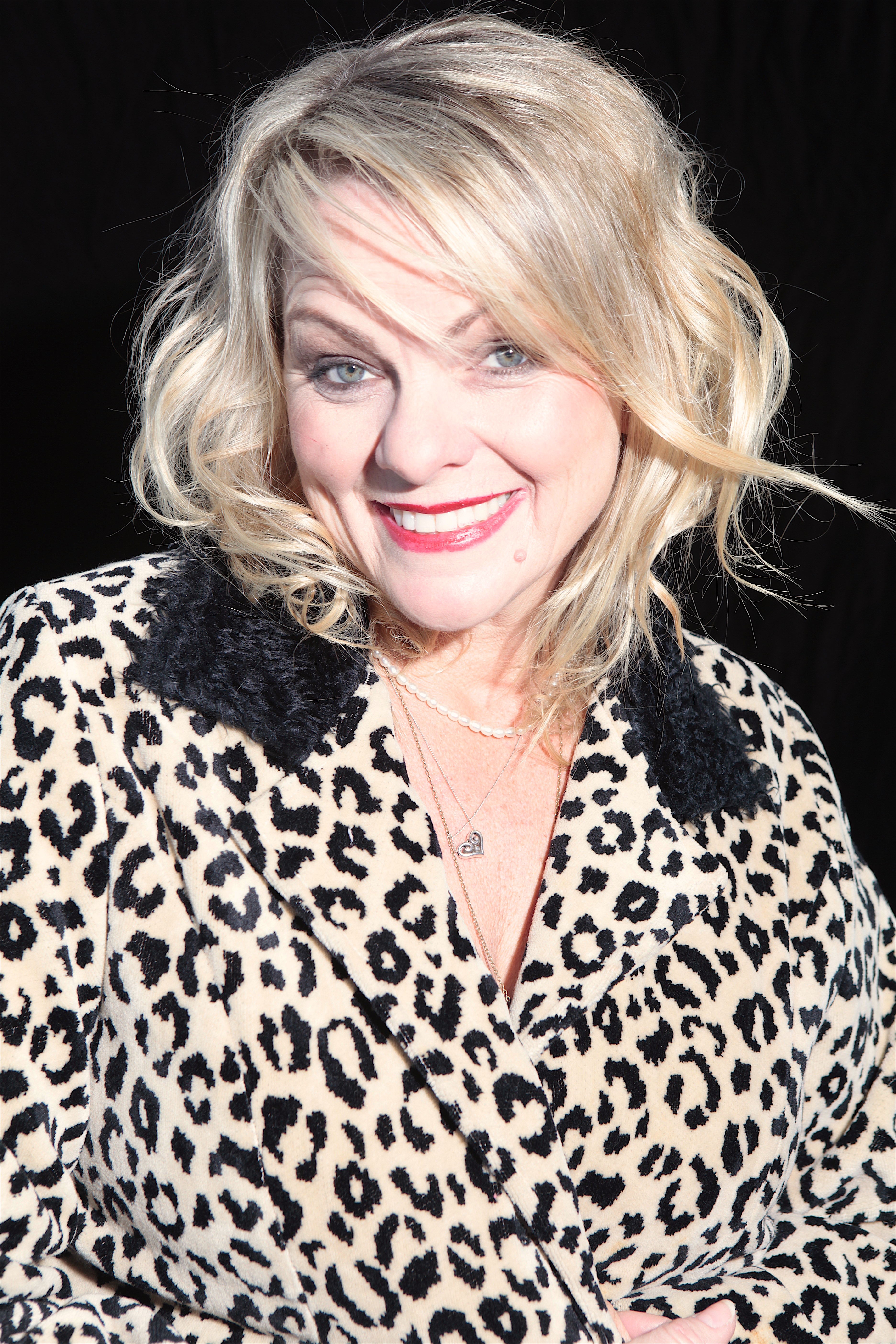 Amy Jennings was born in Southern California to a large creative family. After a traumatic stage experience is 6th grade, she vowed to never take the stage again. At 23 she broke that vow and acted in 100+ plays, 15 films and 2 TV shows. Several years and a myriad of auditions later, she began to write roles for herself. This then developed into a feature length script. She found a passion for then story and has not looked back since. As a day job, she opened an art based after school program to guide young creative to fight through their fears and pursue the arts.

Amy Jennings started as an actor and still pursues that passion but when the roles don't come, she doesn't stop. Writing has become another passion, knowing there are stories that need to be told. Amy loves the under belly of the world. She watches the most vulnerable of our society and writes on their behalf. The goals for this upcoming year are to create a portfolio of work and start seeking representation as well as produce one of my pieces.

AJ
Amy Jennings
Creator
Los Angeles, CA, USA
Amy Jennings is an actress, writer and producer with over 25 years in the entertainment industry. She started on stage performing and producing theatre all over the world. As an on screen actress she has stared in over 15 films, television and web series. As a producer she has worked on several web series, features, shorts and PSA’s. In 2017, she was nominated for “Best Writer and Producer” and “Best Actress” for the short The Bunker at the Idyllwild Film Festival. Amy produced a PSA for Women In Film which won a Silver Telly and an Aurora award. As a writer she has several scripts in various stages of the development. She is currently shopping a female driven western about a gun slinging madame on a mission for revenge, The Legend of Milky. Amy is also the sole owner of The Cool Club, an art based enrichment program in the Agoura Hills area specializing in bringing all mediums of art, including film making, to children ages 5-16. more...