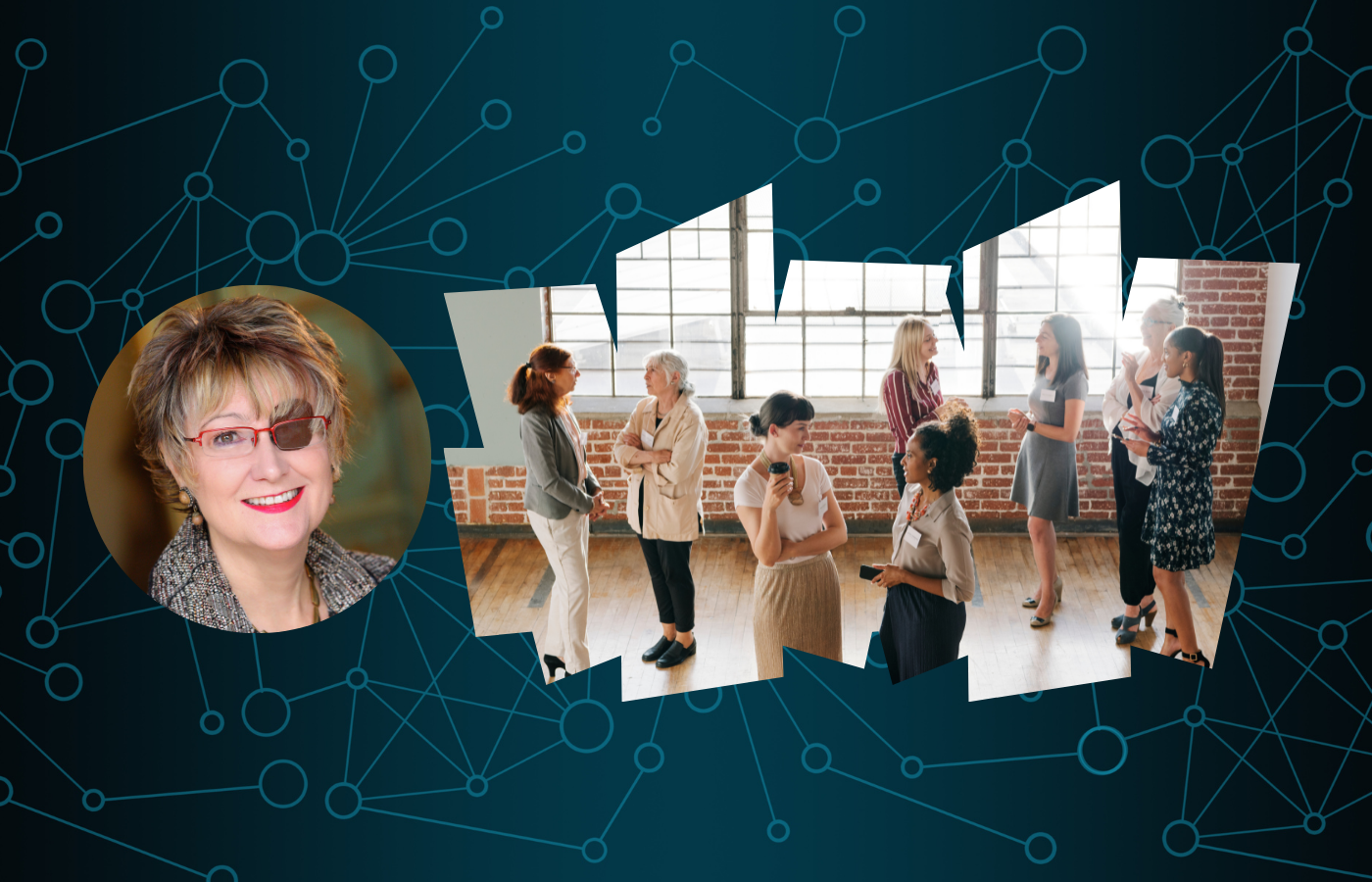 It’s a sentiment as old as Hollywood itself: it’s who you know. And an essential element to succeeding in any career lies in your ability to cultivate authentic, lasting relationships. Join us for a special conversation with Suzanne Lyons, Producer/President, Snowfall Films, as she guides us on how to master the art of networking. We’ll establish what a professional network is and how to leverage your existing relationships. We’ll also discuss how to develop your “target list,” a framework that will help you identify potential new contacts to add to your network, and share tips on how to approach them in a way that sets you up for success. This session will give you the practical tools, advisable etiquette and best practices that will help you build the confidence to create a rich and healthy professional network.