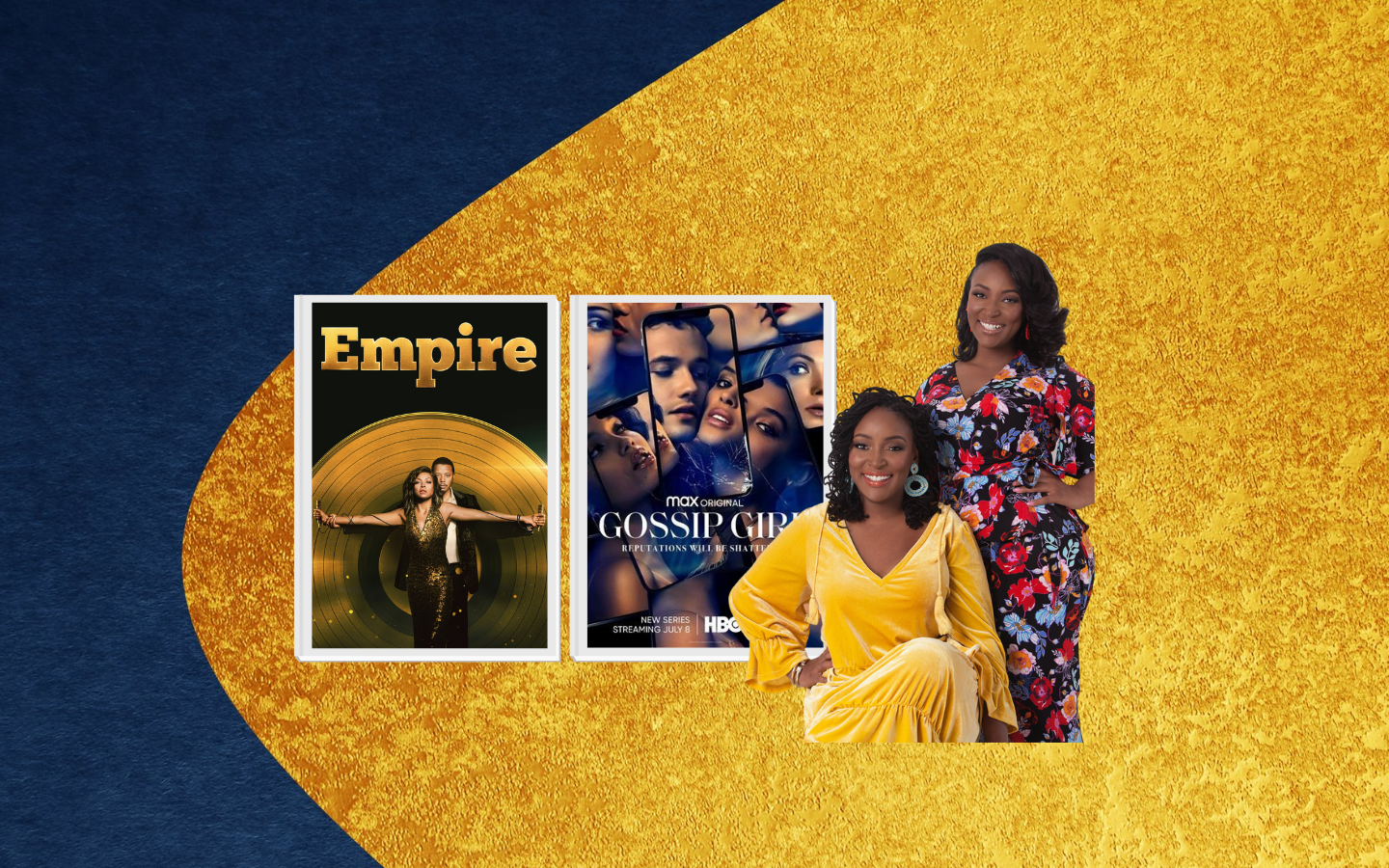 Many of us dream of having a wildly creative, fulfilling and lucrative career in television, but the road to breaking in and sustaining success is not without its challenges and tough decisions. Twin sisters JaNeika and JaSheika James worked their way up from staff writers to supervising producers on Fox’s hit series, EMPIRE; and now serve as co-executive producers on HBO Max’s GOSSIP GIRL, and the upcoming FRESH PRINCE reboot, BEL-AIR. Join us as JaNeika and JaSheika James take us inside the world of television through a transparent account of their journey behind the scenes. We’ll discuss how they got their start, get insight into their writing process, and explore the creative choices that helped them climb the ladder. This conversation will take an honest look at a writer's life -- and how JaNeika and JaSheika navigated the ups and downs, the glamour, and the difficulties of building a career in television.