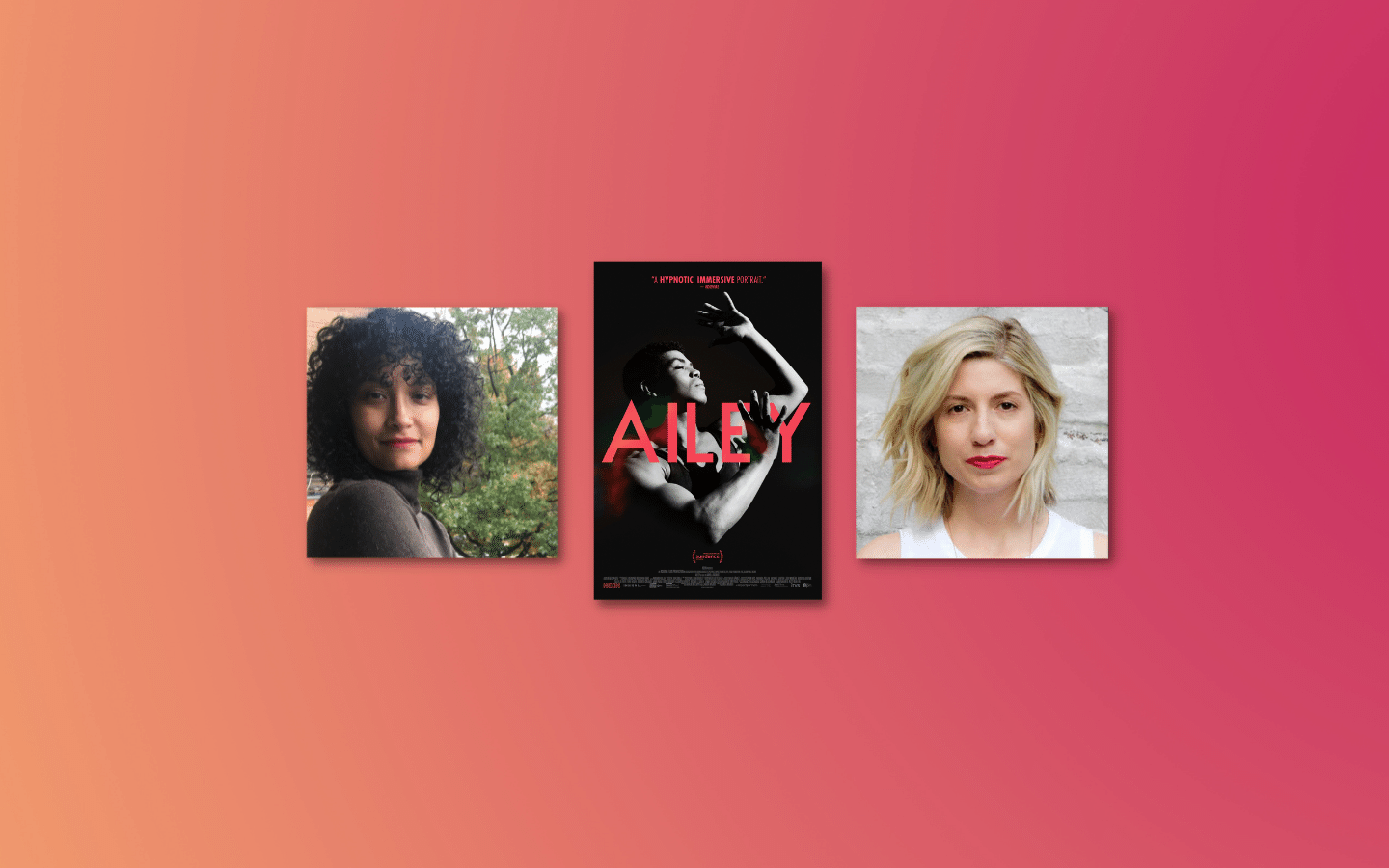 The Q&A segment at the end of the Advisor Studio session is an exclusive benefit for Creator+ and Course Pass members. Sign up today to get a free 30-day trial Creator+ Membership.

Embarking on a new documentary project requires vision, strategic planning, and preparation. Director Jamila Wignot, and producer Lauren DeFilippo, premiered their most recent feature, AILEY, at the 2021 Sundance Film Festival to critical acclaim. Join us as Jamila and Lauren take us inside their process for prepping documentary films. We'll discuss how Jamila approaches research, sources archival footage and navigates on-camera interviews. We'll also explore how she and Lauren seek funding and build production budgets. This conversation will give you practical tools and advice to help you tackle the prep stages of your next documentary film.

The moderated conversation will be recorded and posted to our video library within 24 hours and available to all members. The Q&A recording will only be available to Creator+ and Course Pass members. Sign up today to get a free 30-day trial Creator+ Membership.

Advisor
Lauren DeFilippo is a Brooklyn-based filmmaker and partner at Insignia Films, where she most recently produced AILEY (Sundance 2021). The acclaimed feature documentary was released in theaters nationwide by NEON, broadcast on PBS and is currently streaming on Hulu. Lauren’s directorial debut RED HEAVEN (SXSW 2020) was recently released by Utopia Films and is now available on Apple TV. more...