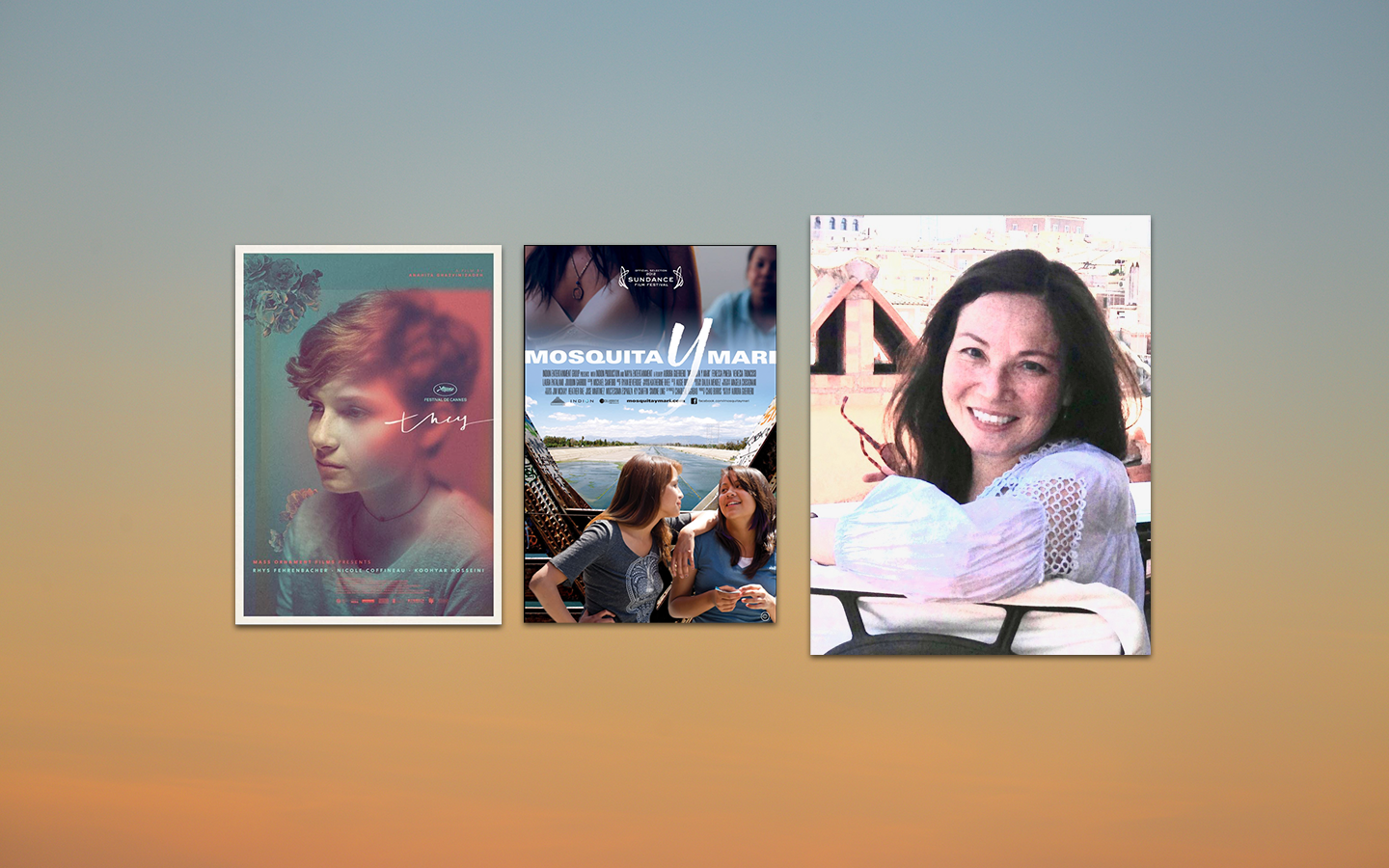 To keep Sundance Collab online events accessible to the larger community, Advisor Q&A sessions are now open to all Sundance Collab members. The Q&A segments will remain an exclusive benefit for Creator+ and Course Pass members. To get a free 30-day trial Creator+ Membership, click here.

As filmmakers in pursuit of our dreams, it can be overwhelming to know where to start when it comes to navigating the opportunities and resources available in the independent film space. Join us as Creative Producer, Story Consultant, and Educator, Simone Ling, guides us on how to apply for labs and grants to help kickstart your next project. We'll review some of the global resources available to artists, explore how to approach the application process, and dive into best practices for grant writing. This session will give you practical advice on many of the key opportunities and important tools available to any artist seeking exposure and funding for their next film or creative project.

Advisor
Straddling the studio and indie worlds as a creative producer and story consultant, Simone has a particular interest in supporting diverse voices and filmmakers behind and in front of the camera. Producing credits include Aurora Guerrero’s Spirit Award-nominated MOSQUITA Y MARI, and Anahita Ghazvinizadeh’s THEY, an Official Selection of the Cannes Film Festival and nominated for a Queer Palm and Camera d’Or. A member of the Producers Guild of America, MPEG, and BAFTA/LA, she sits on BAFTA’s New Talent and Scholarship Committee. A TAP (Transatlantic Partners), Film Independent Fast Track, Tribeca TFI Network, Independent Film Forum No Borders Fellow, and WIF/Sundance Fellow, she is a Fulbright Scholar with Masters degrees from the University of Oxford and Stanford University. An advisor for Sundance Collab’s Producing and Screenwriting courses, and an Outreach Consultant for the Sundance Institute, she has additionally been a facilitator for Cine Qua Non’s Script Revision Lab, and is a Senior Lecturer and Creative Mentor at the American Film Institute Conservatory.