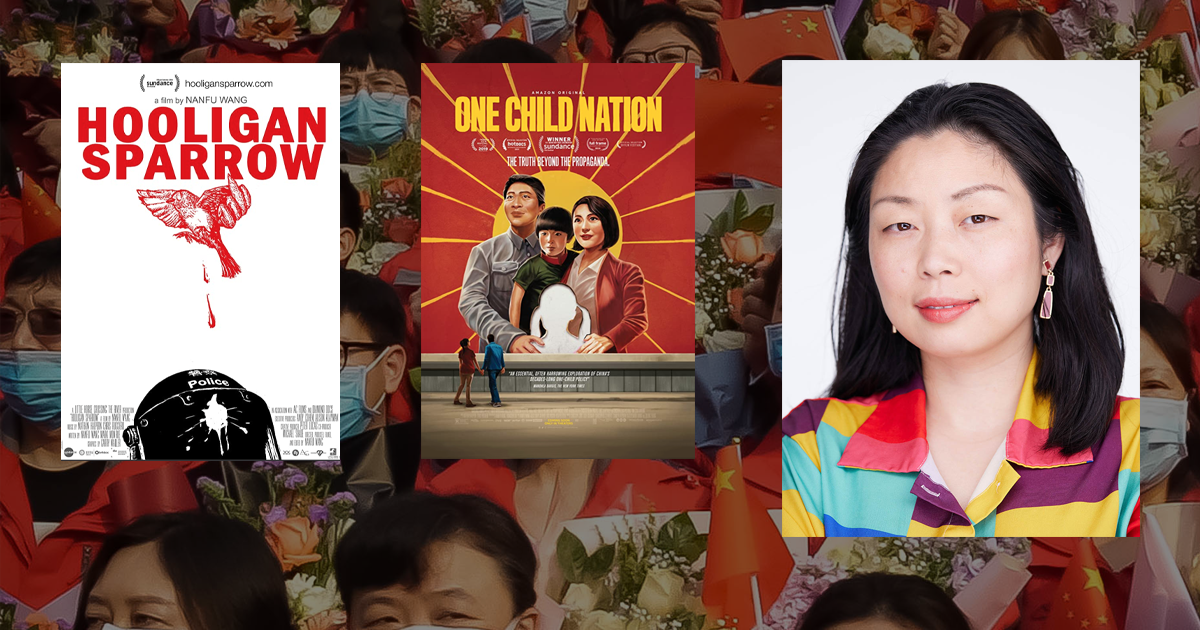 Since her debut feature film, HOOLIGAN SPARROW, premiered at the 2016 Sundance Film Festival, award-winning documentary filmmaker, Nanfu Wang, has continued to push boundaries to create some of the boldest storytelling of her generation. Join us for a special event during the 2021 Sundance Film Festival, as we celebrate the premiere of Nanfu’s new film, IN THE SAME BREATH, with an exclusive conversation that will guide you through each stage of her filmmaking process. We’ll discuss how she chooses her stories, builds trust with her subjects, approaches fundraising, and adapts as her story unfolds and shifts during the editing process. Nanfu will also reveal how to navigate filming in sensitive environments and the precautions necessary to keep safety first while in the field.

Get to know more about Nanfu by watching Making Brave Choices with Nonfiction Filmmaker Nanfu Wang from our Video Library.