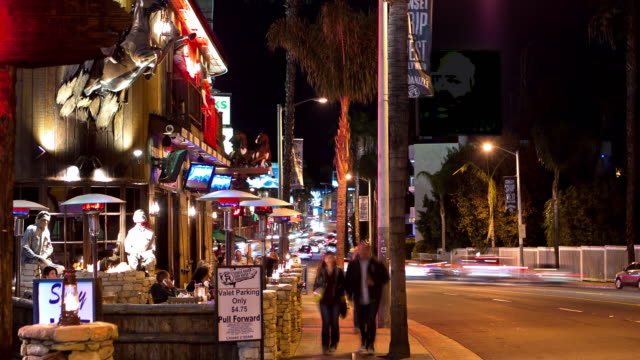 Quentin is a millennial stockbroker who is relying on Dating Apps to meet the woman of his dreams. Veronica is Quentin's seemingly unique date. However, things are about to get bizarrely familiar. They are both unaware what their future holds.