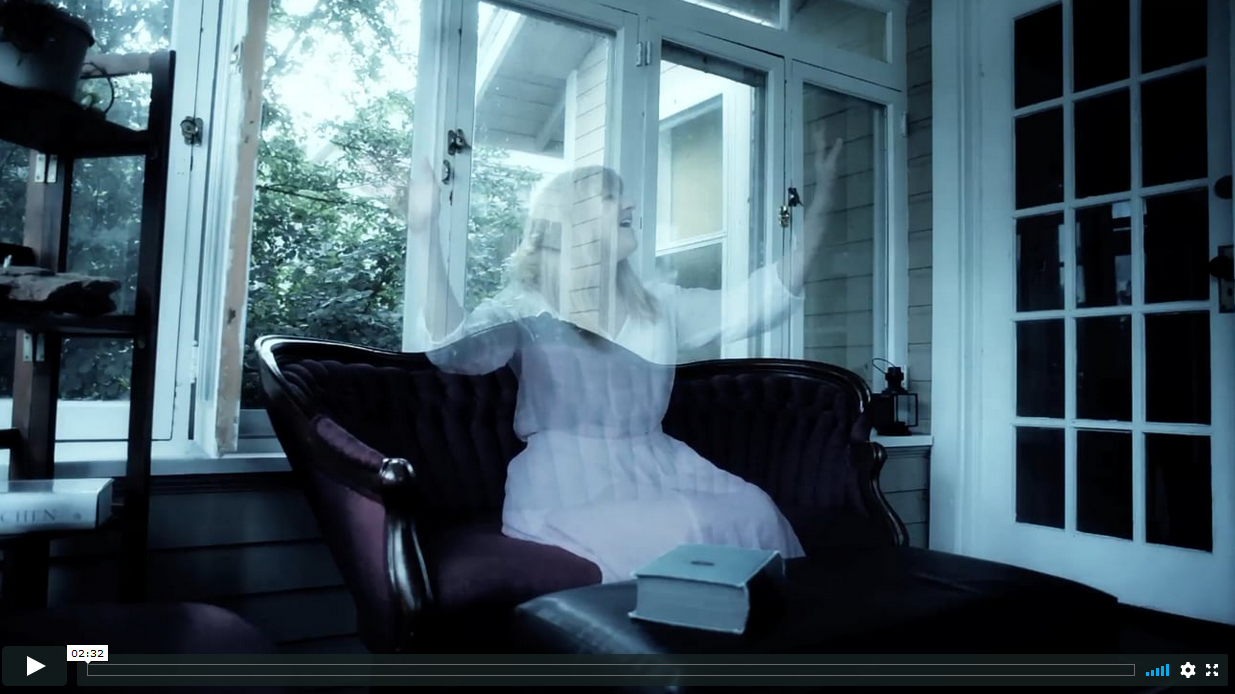 A ghost with a future much different from what she imagined. (Contains f-bombs.)