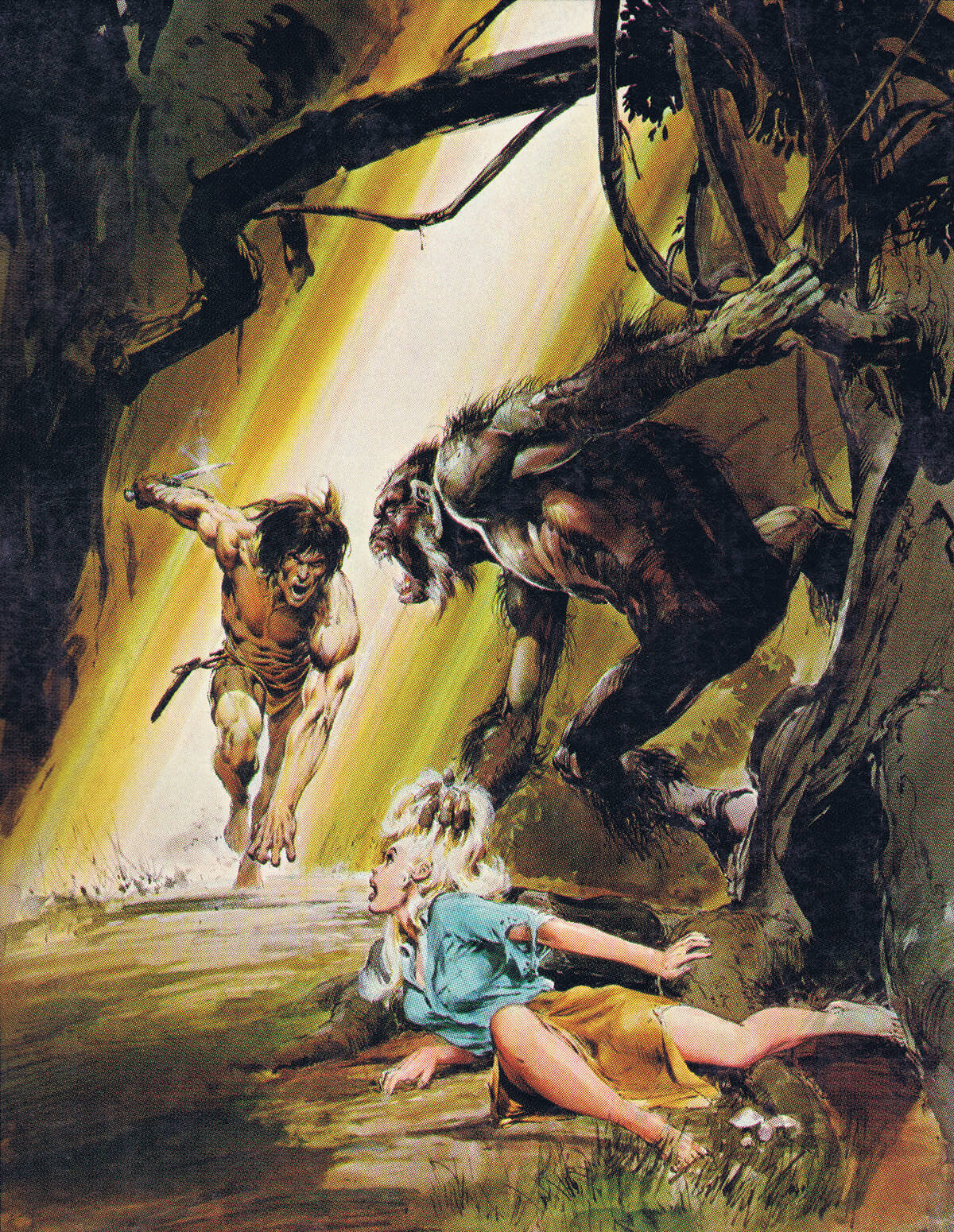 Prompted by the assassination of MLK, a dying woman spurs the exposure of a lie that spans over half a century.

Kors
Creator
Atlanta, GA, USA
As an award-winning filmmaker with his original footing in the Atlanta music industry, Kors brings over 12 years of experience in the film/TV industry as a writer/producer/director. His scripts have landed attachments and interest from actors such as Ryan Gosling, Idris Elba, Skylan Brooks, Nate Parker, Emayatzy Corinealdi, and even Oscar-winners such as Mahershala Ali and Regina King as well as studios, producers, agencies and management such as Sony/Columbia, David Goyer's Phantom Four, Kevin Turen, Tyler Perry's 34th Street Films, Anonymous Content, ICM, CAA, WME and more. As a BTS and documentary producer for the famed Sundance breakout hit "The Birth of a Nation" Kors contributed to script notes for the film. He has produced projects with creatives such as Issa Rae, Lena Waithe, Omari Hardwick, Armie Hammer and more. His work has been showcased and purchased by companies such as Fox Searchlight, ABC, 60 Minutes, HBO, National Geographic, Tiny Giant Studios, VH1 just to name a few. Kors recently wrapped his directorial debut feature film "Gym Rat" and as a co-writer, he is currently producing "12" chronicling the killing of 12-year-old Tamir Rice by Cleveland Police.