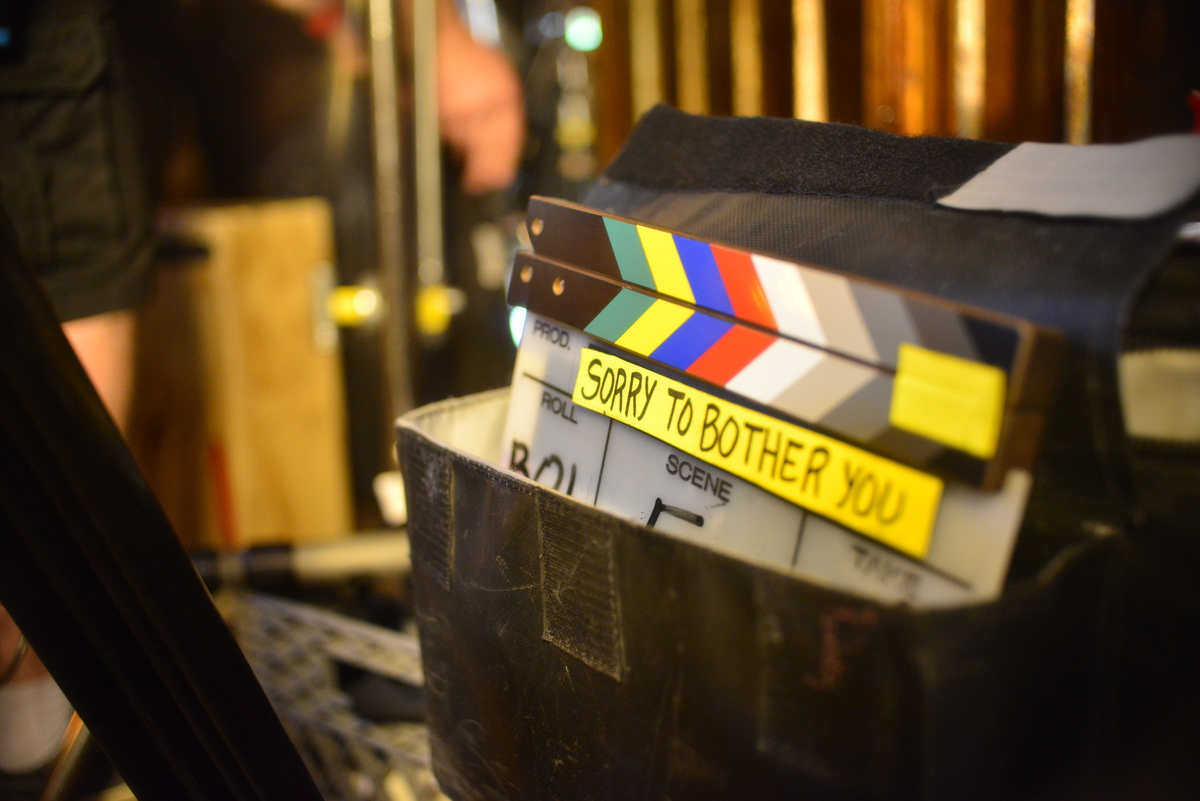 During production, the producer is responsible for protecting and supporting the director’s creative vision, while managing logistics and business operations and troubleshooting issues as they arise. But what exactly does this entail? When each production is unique and brings together a new group of collaborators, how can the producer remain a consistent, effective leader?

In this live three-hour Master Class, we will take a deeper look at the producer’s leadership role in production. Joined by guest fiction producers in the field, we will discuss the best practices for communication with key collaborators (director, cast, crew, financers), and dig into the producer’s creative and practical responsibilities, troubleshooting strategies and ethical considerations to ensure success on-set.

Moderator
Alexandra Byer is a Brooklyn-based producer and co-founder of the production company RATHAUS. She recently produced Tim Sutton’s fifth feature FUNNY FACE (Berlinale 2020) and Cedric Cheung-Lau’s debut film THE MOUNTAINS ARE A DREAM THAT CALL TO ME (Sundance 2020). more...