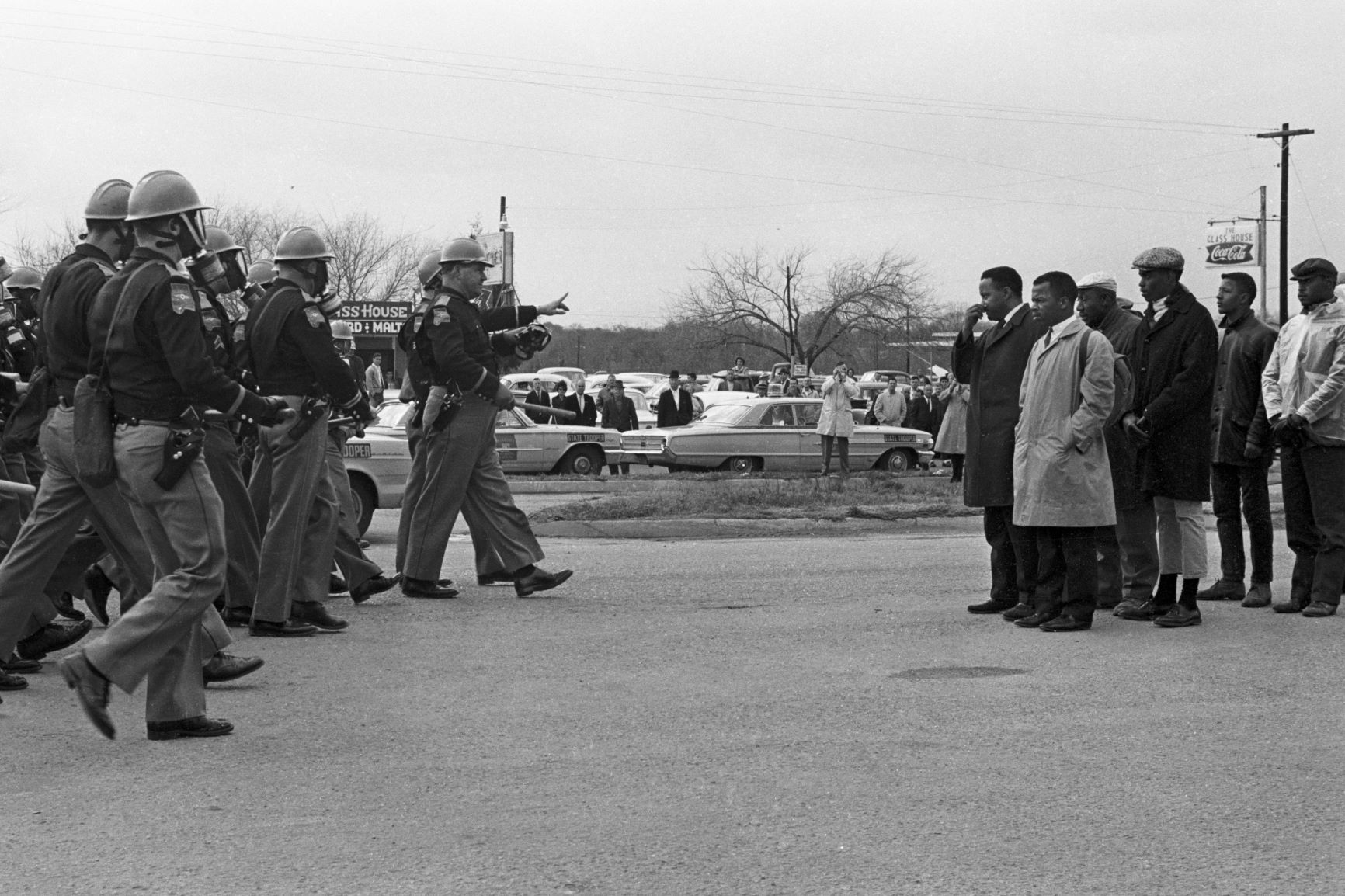 Social issue documentaries take on some of our most pressing global concerns and, at the same time, create major challenges for filmmakers in terms of ethics, authorship, and presenting stories as truthfully as possible. Learn how to navigate these waters in order to make your film the most authentic and impactful it can be. Join Emmy-nominated filmmaker Dawn Porter (GIDEON'S ARMY, TRAPPED JOHN LEWIS: GOOD TROUBLE) in a live, three-hour, online Master Class as she shares real-world examples and reveals a set of questions and tools to help you hone the story you are trying to tell and ensure that it meets the ethical standards necessary to give it credibility and meaning.

Instructor
Dawn Porter is an award-winning documentary filmmaker whose work has appeared on HBO, PBS, Discovery, and Netflix among others. She is currently directing and executive producing an Apple TV multi-part documentary series with Oprah Winfrey and Prince Harry, which focuses on both mental illness and mental well-being. more...