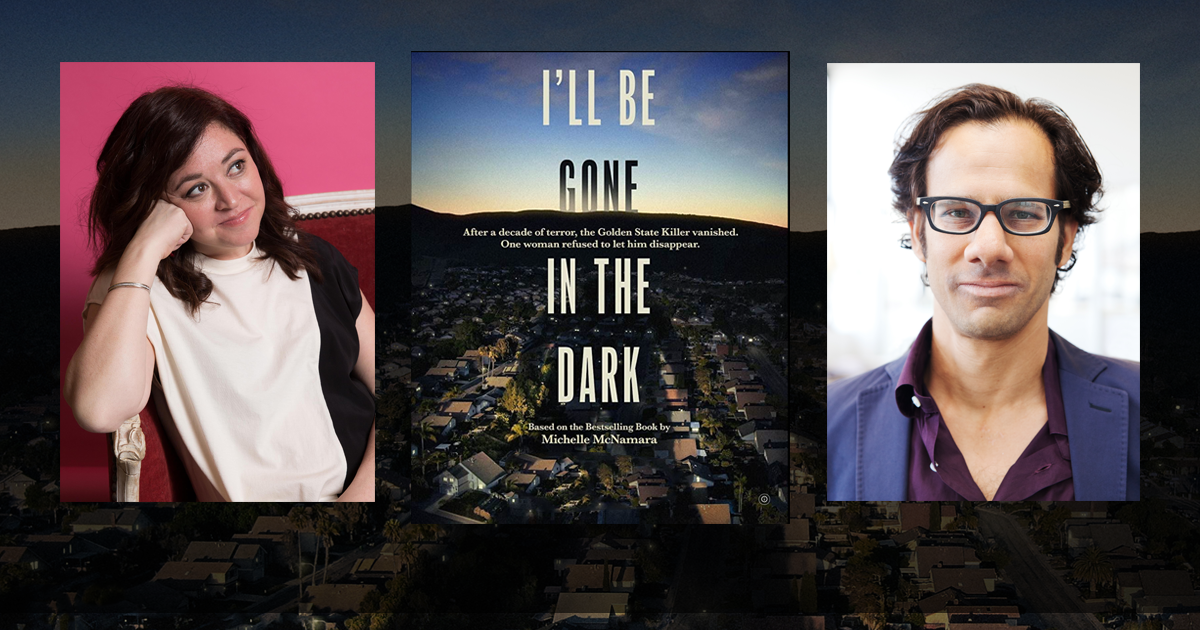 Docuseries are an increasingly popular format to craft and develop a story that does not fit within the boundaries of a feature documentary. However, to make a docuseries work there are many creative and financial decisions that filmmakers must take into consideration. In this three-hour live Master Class, Liz Garbus, the award-winning director of the films WHAT HAPPENED MISS SIMONE? and ALL IN: THE FIGHT FOR DEMOCRACY and docuseries, I’LL BE GONE IN THE DARK; and Dan Cogan, the award-winning producer of more than 100 documentaries and series including ICARUS, WON’T YOU BE MY NEIGHBOR?, and THE COVE, will share their insights on how to create a compelling and engaging docuseries from both the creative and business perspective.

Instructor
Two-time Academy Award®-Nominee, two-time Emmy Winner, Peabody Winner, Grammy Nominee, DGA Nominee, and BAFTA-nominated director Liz Garbus is one of America’s most celebrated filmmakers, renowned for her documentary work and also for her breakthrough scripted debut. Her work has been featured in film festivals from Sundance to Telluride to Toronto and the New York Film festival and has appeared in theatres and across streaming platforms as well as premium cable television, and she is known for her propulsive, socially incisive storytelling across genres. more...
Dan Cogan