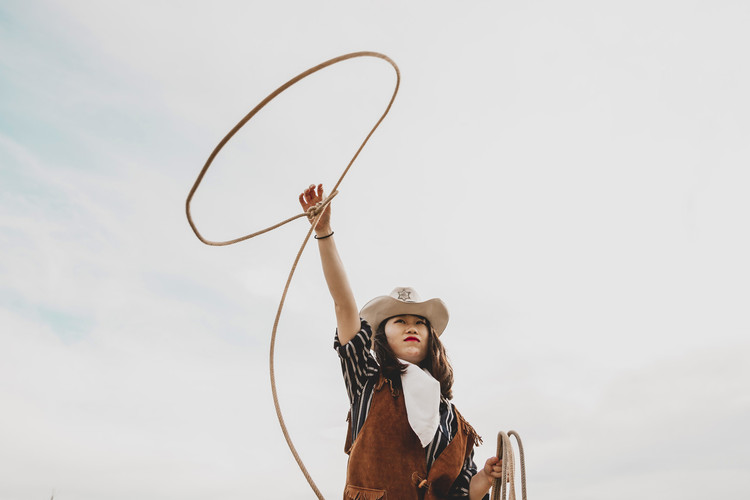 Struggling with a toxic home life, Joey attempts to find personal expression and autonomy by watching Spaghetti Westerns and the cowboy culture. Wielding lessons from John Wayne, she confronts her parents in a face-off and learns that life isn't as simple as the Westerns that she sees on TV.