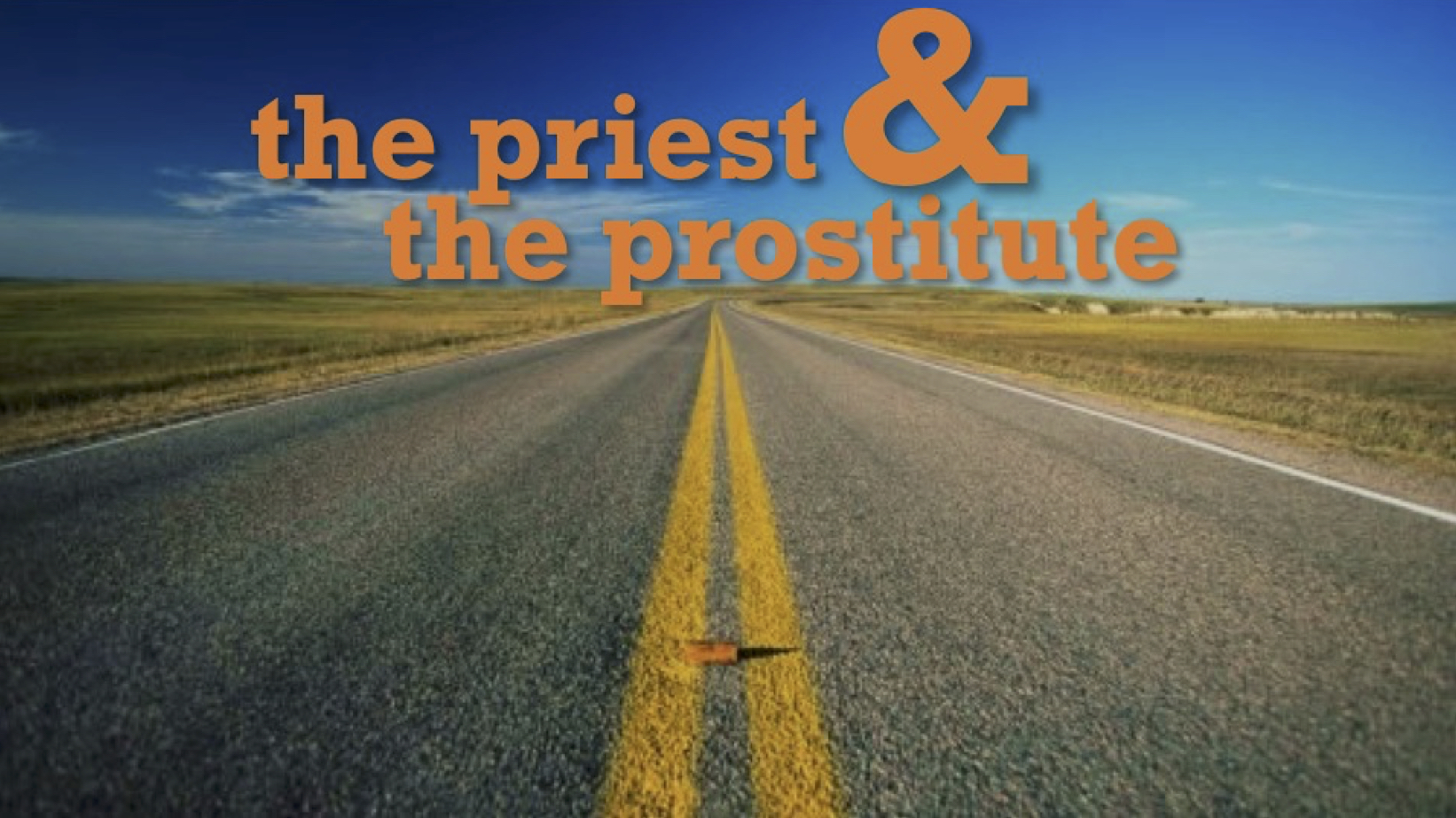 This is a short version of my feature script of the same name that was a finalist in the 2018 Sundance Development Track and just won the Silver Prize at the 2018 Page International Screenwriting Awards.

PB
Peter Barnes
Creator
Los Angeles, CA, USA
Peter Barnes is a filmmaker with experience on both the creative and business sides of the entertainment industry. He holds a B.S. in Radio/TV/Film from Northwestern University and an M.B.A. in Entertainment Marketing from ULCA Anderson where he delivered the Commencement Address on the subject of life in three acts.  Barnes was a member of the inaugural Sundance Co//ab Fiction Directing Program in 2019. He won the Silver Prize in the 2018 Page International Screenwriting Awards for his feature script, THE PRIEST & THE PROSTITUTE, and was a Top 10 Finalist in 2016 Final Draft Big Break for MISTER GUS, currently in pre-production. As a commercial writer and director, Barnes has created no-budget spots that he has successfully sold back to brands like Disney, Dave & Busters, Simple Mobile, UCLA, and the ASPCA.  He’s also written short-form content for children’s brands such as Hot Wheels and Backyard Sports.    Barnes' film and television credits include serving as Associate Producer for FACTORY GIRL, starring Sienna Miller, Jimmy Fallon and Guy Pearce, and the documentary HICK-TOWN, featuring Colorado mayor, John Hickenlooper, Hillary Clinton, Rev. Al Sharpton, and Cory Booker. Barnes also wrote and directed the award-winning short film, MAGNUS, INC., and “InfoMania,” a weekly satirical news program that aired on cable channel, Current TV.