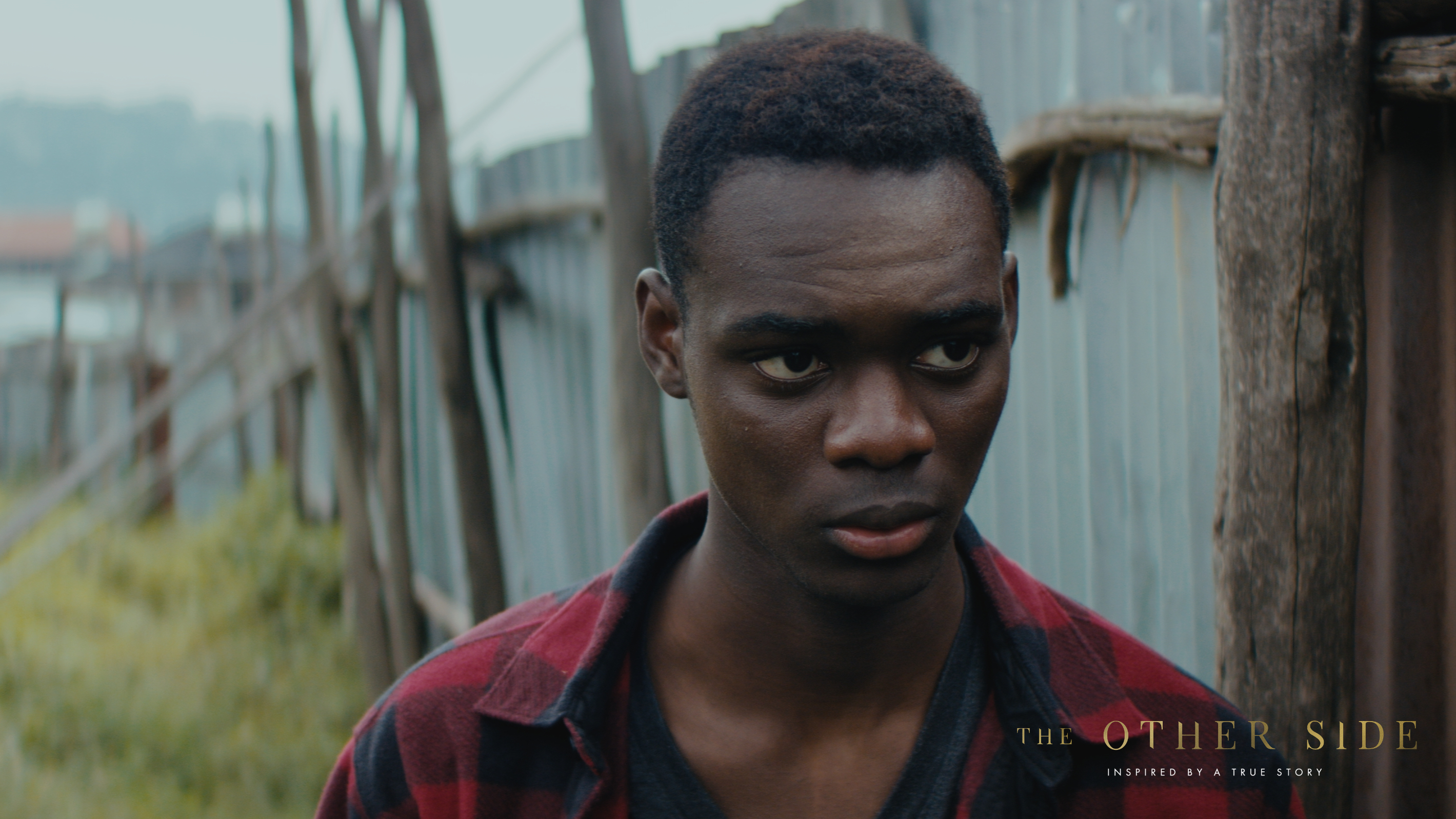 Set against the Ethiopian abandoned children crisis, “The Other Side” follows two orphan brothers faced with the reality of never being adopted. Inspired by a true story.

Days before his 18th birthday, Abel (Ethan Herisse, "When They See Us") finds himself about to age out of his orphanage and leave his younger brother, Kiya, behind. But when a prospective adopting couple threatens to break their relationship apart, the brothers wrestle with waiting for a dream that may never be fulfilled.

To learn more about how "The Other Side" is working to promote local solutions in Ethiopia, please visit www.theothersideshortfilm.com.

Josh Leong
Creator
McLean, VA, USA
Josh Leong is a Webby Award®-winning writer, director, and producer from the NYU Tisch School of the Arts. Awarded by President Obama, Josh won a Scholastic American Visions Award and graduated in 2021. He also won the One to Watch Award at the 2020 Asian American International Film Festival. Currently, he’s a selected writer with the MACRO x The Blacklist Feature Screenplay Incubator and the WarnerMedia Writer Pipeline. Having screened at five Academy Award®-qualifying festivals and in 11 countries across the world, Josh also directed the Webby Award®-winning short, THE OTHER SIDE in Ethiopia, starring Ethan Herisse from Ava DuVernay’s Emmy®-winning Netflix series, WHEN THEY SEE US. To learn more, please visit www.theothersideshortfilm.com. more...