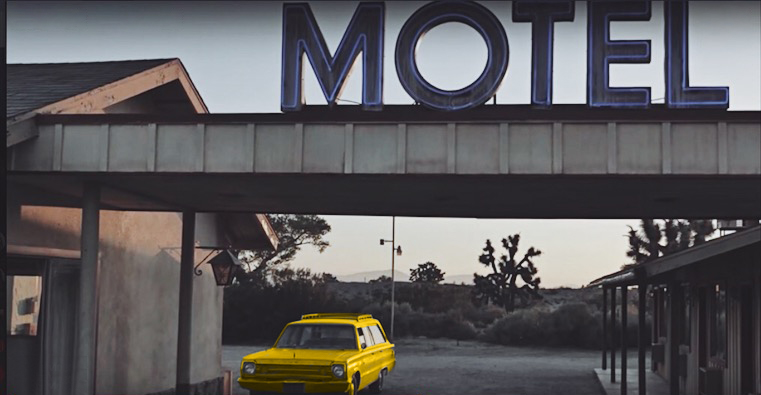 Surles is an actor/ writer/ producer living in Los Angeles. She has appeared in numerous network TV shows, independent film, and award-winning theater. Her web series On the Market recently made it into the 2nd round of The Sundance New Voices Lab. Her film Katie and Ben garnered multiple awards in the festival circuit, including a Best Actress award for Surles. She is currently pitching her first feature and excited to shoot it this year.

Cameran Surles
Creator
Los Angeles, CA, USA
Cameran Surles is a writer, actor, filmmaker living in Los Angeles, CA. She got her start when living in Austin, TX, on Terrence Mallick's Tree of Life. Soon after moving to LA, she met another of her favorite (Oscar-winning) writer/ directors James L. Brooks who wrote a part for her in Columbia's How Do You Know alongside Jack Nicholson and Reese Witherspoon. Recently, her short film Katie and Ben won several festival awards (including “Award of Excellence” at Best Shorts Competition and “Best Actress” for Surles at CA Women’s FF). Her short form series On the Market was accepted into the second round of the Sundance New Voices Lab, and her pilot The Cropper Sisters was a finalist in the Imagine Impact program. Her feature film script U has also been accepted in several film festival pitch competitions. Cameran currently works as in-house writer and Head of Creative under Adam Goodman's direction at Dichotomy where she runs writers rooms and produces short form and long form content. more...